Godzilla: King of Monsters doesn’t roar into theaters until May 31st, 2019, but Warner Bros. and Legendary are already kicking off marketing for the film. They’ve released a viral teaser featuring Millie Bobby Brown, who stars as Madison Russell, that’s ostensibly supposed to incite people to research the film’s fictional scientific research group, Monarch. Instead, it’s driven people to Reddit to point out the sloppy editing in the short clip.

The 50-second teaser finds Brown doing her best Eleven from Stranger Things but in a different universe — i.e., trying to communicate with a distant someone via old-fashioned radio tech but being frightened by scary sounds. She’s trying to contact Monarch, but instead hears a battle with what sounds like one of the three new monsters that King of Monsters is introducing: Mothra, Rodan, and King Ghidorah. But as she covers her ears in terror, you’re immediately pulled out of the tension when you see a camera operator pushing in behind her. If that weren’t enough, the bandages that are clearly covering both of Brown’s hands when she’s operating the radio just disappear when she clutches her head. The irony is all that gauze would probably have helped block out the noise.

To clock the camera, keep your eyes on the bottom left of the screen at the 00:33 mark when you watch below.

Incase you missed it: 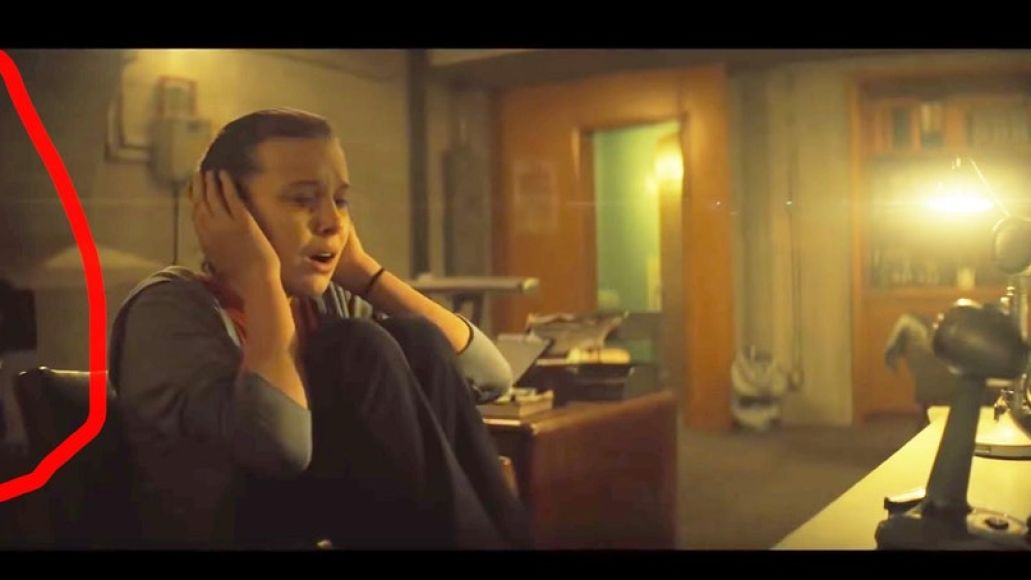 Of course, this is just a viral marketing teaser, so one would imagine that in the next year the filmmakers and editors will be able to fix any similar continuity and equipment mistakes in the actual movie. 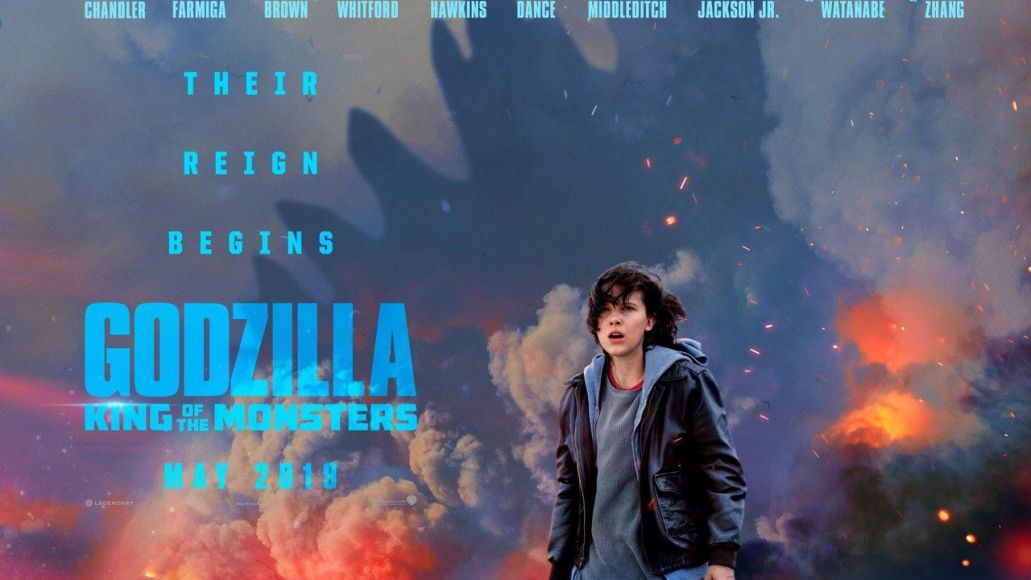