Last year, Collins dropped his Grey EP, which eventually earned a spot on our Top 50 Releases of 2017 list. This past March, he performed as part of Consequence of Sound’s SXSW 2018 party. 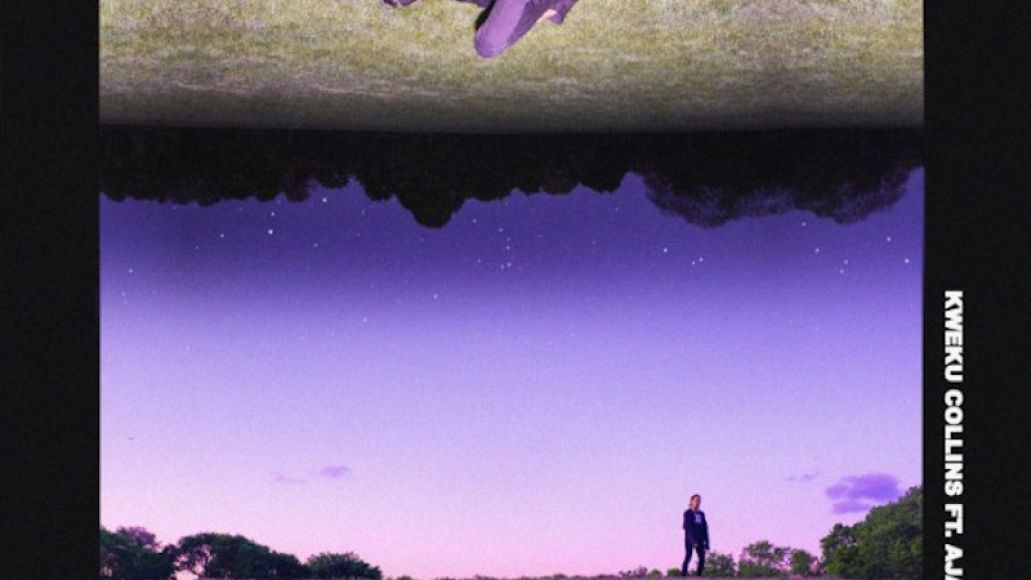