After debuting “Stay Woke” at the 2018 BET Awards, Meek Mill has dropped a new EP, Legends of the Summer. Subscribers of Apple Music and Spotify can stream it below.

The Philadelphia rapper, who was released from prison last April, has recruited an impressive slate of guests for the four-track effort, with Miguel, Swizz Beatz, PnB Rock, and Jeremih contributing guest verses.

In May, Mill was invited to the White House to discuss his recent experiences in the prison system due to a probation violation, though he eventually declined the invitation. Last month, a Philadelphia judge denied the rapper a retrial despite accusations that the arresting officer lied under oath.

Legends of the Summer Artwork: 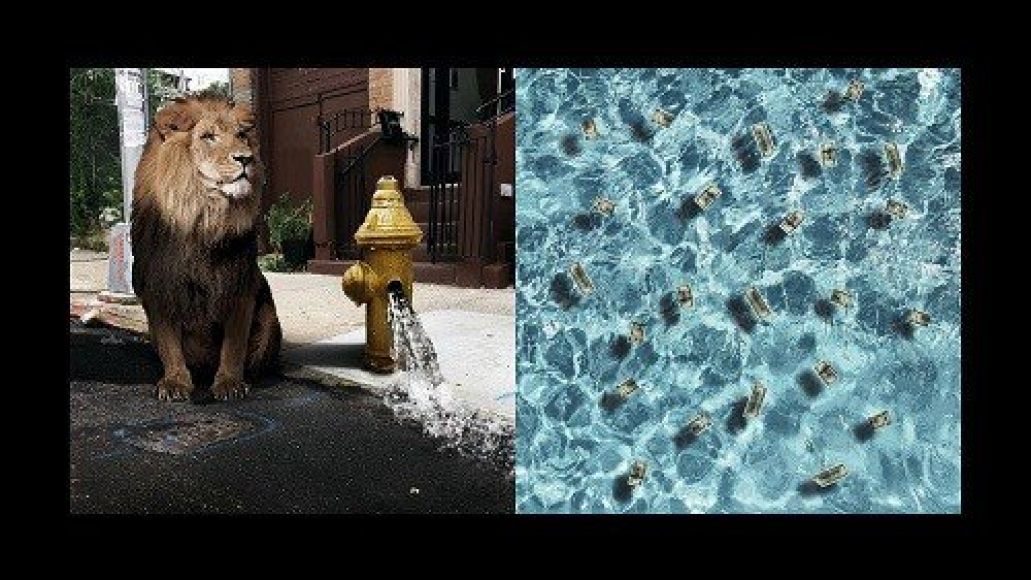