The 11-track collection follows Vanishing Point from 2013 and marks the band’s 10th overall since forming three decades ago. It was recorded with longtime mixer and engineer Johnny Sangster at Litho studio in Seattle.

According to a statement, much of the album is a reflection on American current events. The title is taken from a line from the closing song, “Kill Yourself Live”, which comments on “the way notoriety goes viral.” Vocalist Mark Arm elaborated, “I’m not on social media, so my experience is somewhat limited, but people really seem to find validation in the likes — and then there’s Facebook Live, where people have streamed torture and murder, or, in the case of Philando Castile, getting murdered by a cop.”

“In the course of writing that song, I thought about how, once you put something out there online, you can’t wipe it away,” he added. “It’s always going to be there — even if no one digs it up, it’s still out there floating somewhere.”

Other tracks deal with the 2017 Charlottesville protests (“Next Mass Extinction”) as well as the media’s reaction to last year’s church shooting (“Please Mr. Gunman”).

As a first listen, Mudhoney have shared “Paranoid Core”, the raucous, driving lead single. Hear it for yourself below.

In support of the new LP, Mudhoney will embark on a world tour beginning next month. Their itinerary includes a short stint in North America followed by a lengthier outing in Europe. Find all their dates after the album artwork and tracklist. 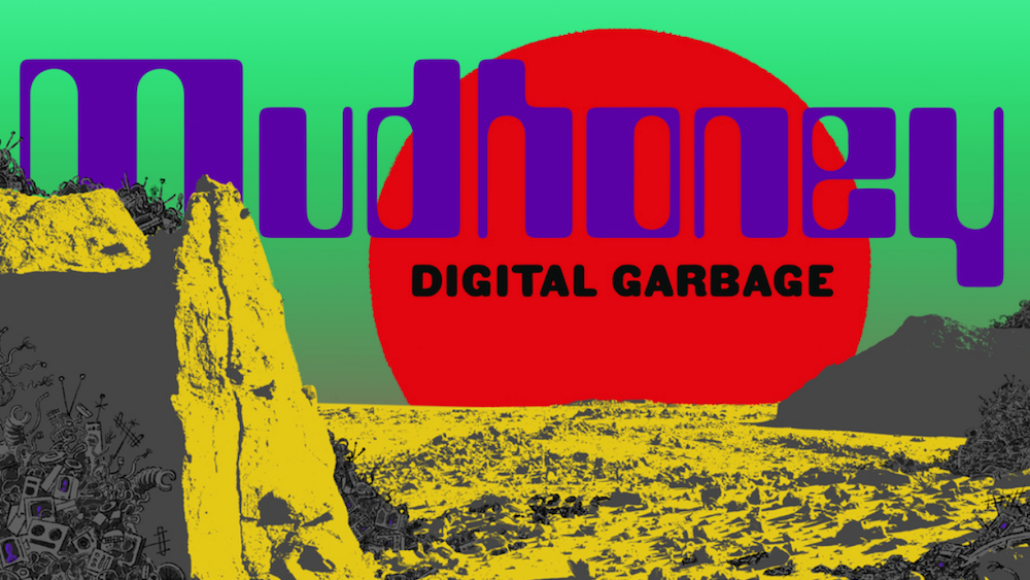