Next month will mark the 49th anniversary of the iconic photograph that serves as the cover art for The Beatles’ Abbey Road: Iain Macmillan captured the band crossing Abbey Road outside London’s EMI Studios on August 8th, 1969. Nearly five decades later, Paul McCartney’s still going strong and is gearing up for a new solo album. Today, to promote the impending release of Egypt Station, McCartney is playing a surprise gig at the venue (now known as Abbey Road Studios), and while on his way to the show he got a chance to relive that iconic crossing.

McCartney’s eldest daughter, Mary, captured a video of the moment and posted it to Instagram. Seems like her dad opted for sandals this time around. 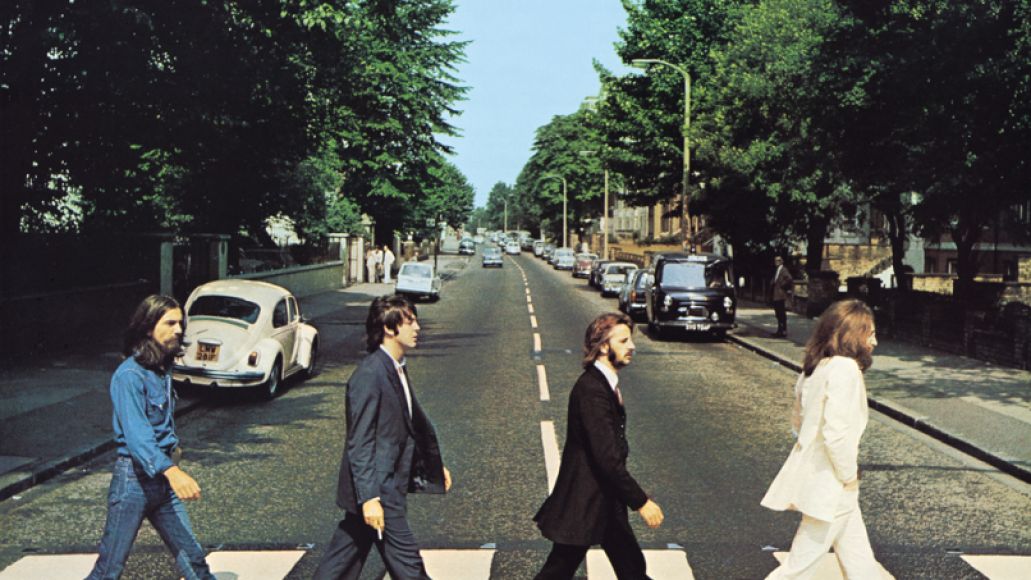