Sam Spiegel has really done it all. He’s a world class DJ who, as one half of N.A.S.A, has worked with the likes of David Byrne, Kanye West, Karen O, M.I.A., Tom Waits, and George Clinton. He launched a commercial music house, Squeak E. Clean, and scored ads for Nike, Cadillac, Sonos, and more; his track “Mutant Brain (feat. Assassin)” took home the gold for Use of Original Music in Film Craft at the 2016 Cannes Lions for its use in Spike Jonze’s Kenzo World commercial. The guy even directed CNN’s first-ever live commercial.

But through all his various endeavors, he’s never lost his passion for collaborating on funky-as-hell electronic jams with his friends and idols. In fact, even as he expanded his empire over the last 15 years, he’s had one particular track in his back pocket: “To Whom it May Concern”. It all began when he met CeeLo Green in a sneaker shop in Japan, which eventually led to them spending some time in the studio. After messing around with the results for five-ish years, Spiegel got it to a place where he wanted backing vocals, so he called up Theresa Wayman and Emily Kokal of Warpaint. A year after that, Theophilus London hopped on the track.

Even after all that time, the song still wasn’t ready. There was one verse left to find, and he looked for it everywhere; Kali Uchis, Aluna George, Godlilox, Sunni Colon, and more tried to fill the void, but none of them clicked for Spiegel’s label, Interscope. Eventually, Edward Sharpe and The Magnetic Zeros frontman Alex Ebert delivered the verse Spiegel had long searched for — and yet still Interscope wasn’t interested in releasing it.

Which brings us, 15 years later, to today. Spiegel wiggled out of his label contract and is finally able to deliver “To Whom it May Concern” on his own terms. It’s an undeniably smooth song, which makes us wonder how Interscope slept on it for so long. But who cares, because it’s here now, and you can listen to it below.

For more insight on how all the contributors helped “To Whom it May Concern” become what it is today, Spiegel has broken down the Origins of the track. 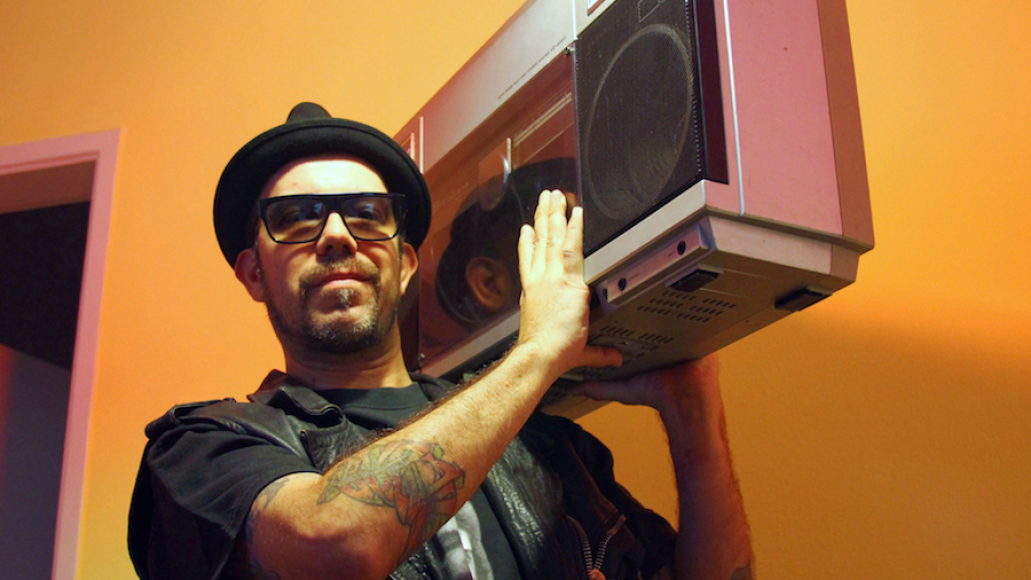 DJ Zegon was my partner in N.A.S.A. This dude is family and a big part of my music DNA. Check out his new project Tropkillaz. it’s fire. Zegon and I wrote the original track back in 2003, inspired by 1970’s Brazilian funk and soul. IT was completely different; very golden era hip hop steez, but all of the bones were there: the chords, the vibe, the feeling. 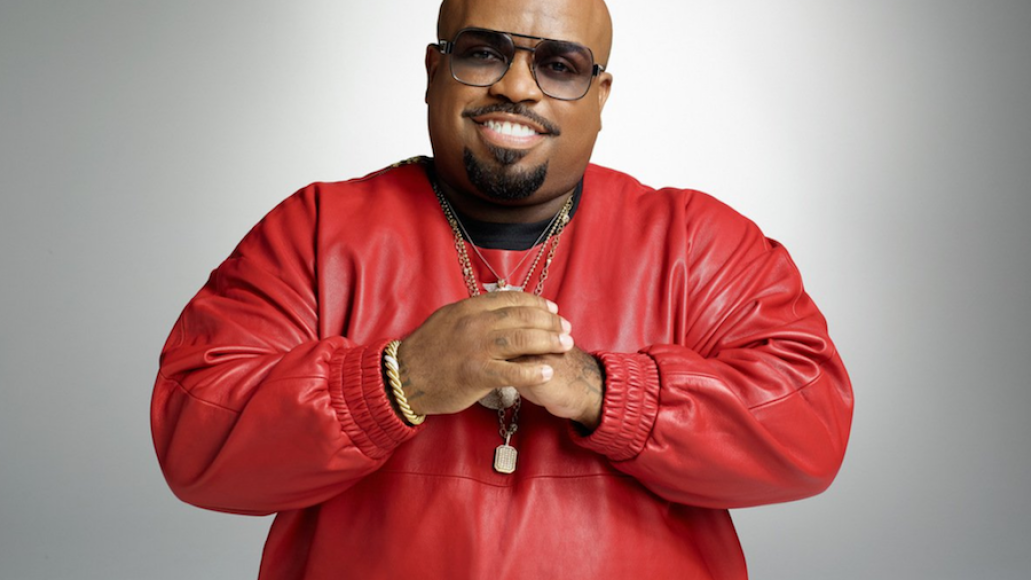 I’ve been a huge Ceelo fan since the days of Goodie Mob. I remember the first time I heard Gnarls Barkley’s “Crazy” on Myspace before it had been properly released and thought, “This is an instant classic.” I was in Tokyo playing some shows in 2006, and I ran into Ceelo in a sneaker store. We chatted for a bit and exchanged info. After trying to connect for a year and a half, I finally got the call, Ceelo is in town and wants to meet at my studio in 30 minutes. I bounced to the studio and Ceelo and I wrote the chorus. Ceelo’s vocal was the only one that would remain on the song for the next five or six years, as I kept reiterating the track with new versions, trying to get it to sound how I heard it in my head. 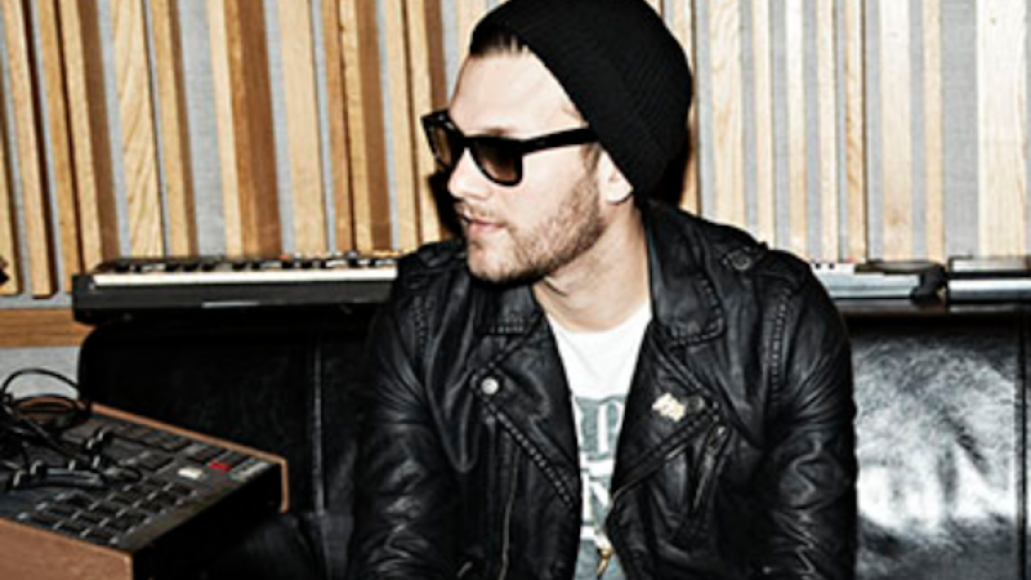 In 2013, I met Oligee. Oligee had been in Ima Robot, and now is in one of my favorite DJ Duo projects ever, Oliver. I had the idea of giving the track more of a disco boogie vibe to combine with how hip hop it felt, and Ollie is the boogie master. Ollie is one of those people that effortlessly farts out dopeness. When I went to his studio, he laid down that funky-ass bass line within five minutes. The song had a new direction. 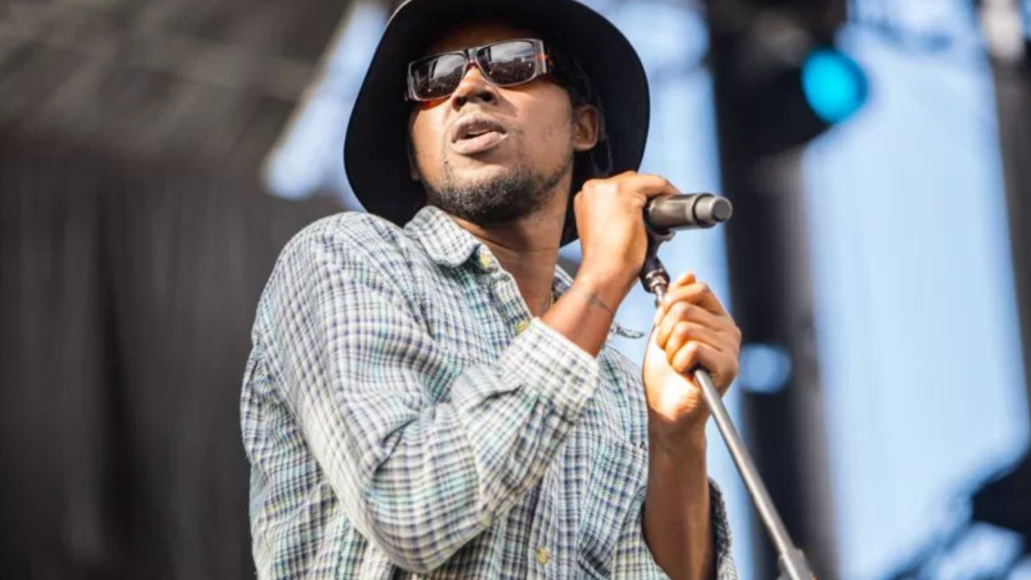 Theophilus London is the greatest disco rapper alive. No one can freak an uptempo track with the swagger that Theophilus has. His debut album, “Timez Are Weird These Days” is perfect. Now that the song had this boogie vibe, I knew that Theo was the only rapper that could do it justice. He wanted to get to know me before we worked together, so we hung out and had a couple of wild nights together. Then, a few months after my session with Ollie, Theo came through and laced the track. 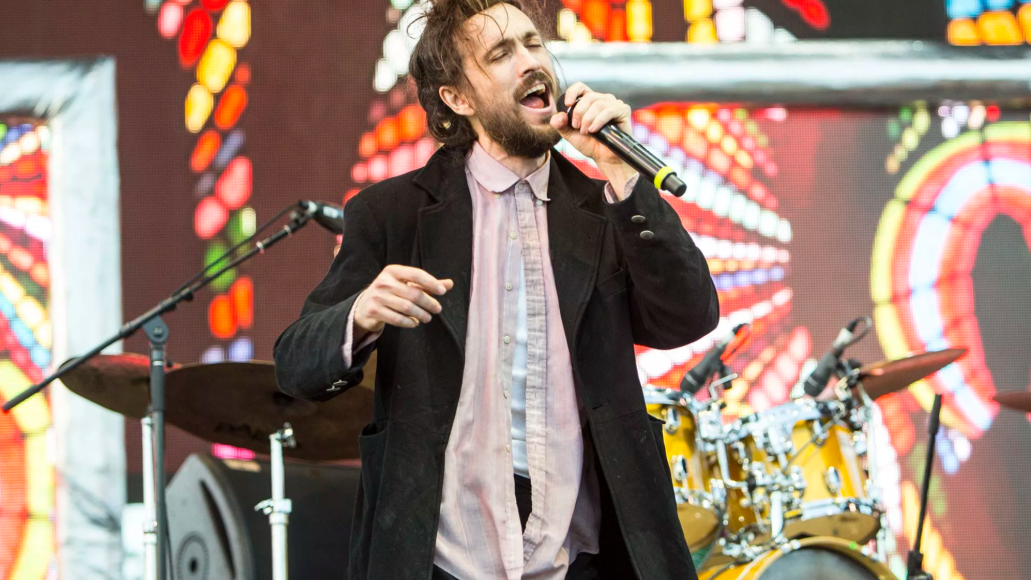 I’ve been a fan of Alex’s for a long time and through his various projects like Ima Robot and Edward Sharpe and the Magnetic Zeros. When I heard the song “Truth” from his solo album “Alexander” with my dude Rza featuring on it, I loved the song so much, I knew I wanted to collaborate with Alex. We connected in 2015 and I sent him a few ideas over the next couple of years. Then in 2017, I sent him “To Whom it May Concern” with an empty 2nd verse. Alex dug the track and came through my studio the next time he was in LA. I didn’t know what to expect, but when he came with that funky Prince falsetto style, i loved it. Alex really can do anything in any style. Finally the song was finished, and i just had to get it out into the world.