The Lemon Twigs, the rowdy rock outfit of brothers Brian and Michael D’Addario, has announced a new album, Go To School, the follow-up to 2016’s Do Hollywood. Described as a musical about a “pure of heart chimpanzee,” it arrives on August 24th via 4AD.

Written, recorded, produced, and mixed at their home in Long Island, the 15-track effort follows the aforementioned monkey, Shane, as he “comes to terms with the obstacles of life” after being raised by his parents as a human boy. The brothers’ real-life mother, Susan Hill, plays Shane’s mother on the album, with journeyman musician Todd Rundgren stepping in as the father. Other contributors include Big Star’s Jody Stephens and the boys’ father, Ronnie D’Addario.

“Something now, then, big, small, bleak, and hopeful. All in under an hour,” the band says of the album in a press release.

The album’s lead single is also its closing track, “If You Give Enough”, a theatrical and heartfelt piano ballad that imparts the wisdom that “life’s only good as love, if you give enough.” Hear it below. 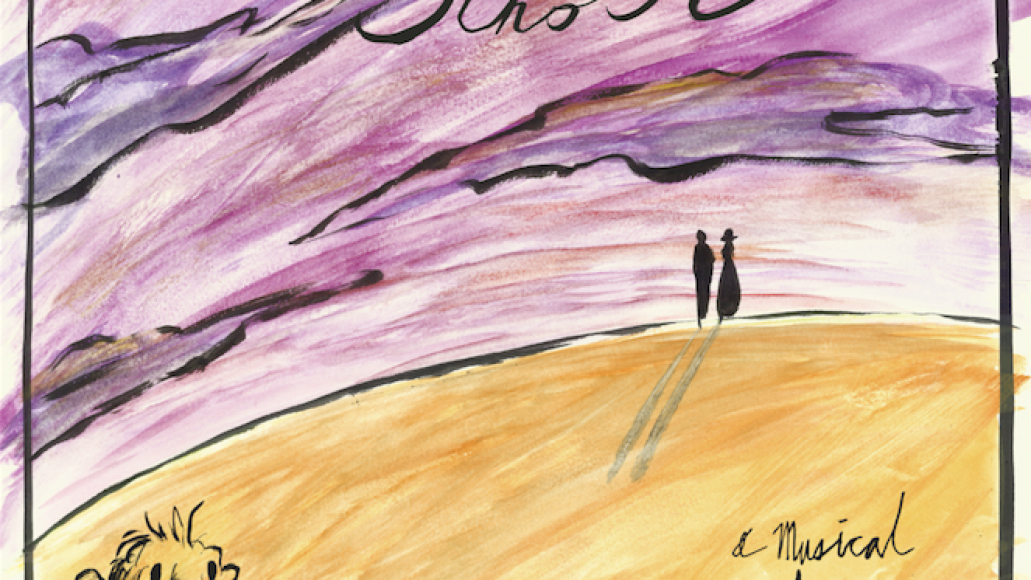 The band will also hit the road in August for a slew of festival performances, as well as solo gigs in London and New York City and a slot opening for the Arctic Monkeys. See their full tour itinerary below.

The Lemon Twigs' new album, Go to School, is a musical about a chimpanzee