Origins is a recurring new music feature which offers an artist or band the opportunity to dig into some of the influences behind their latest track or video.

Walking Papers boast a couple of familiar names in their lineup — Guns N’ Roses bassist Duff McKagan and Screaming Trees drummer Barrett Martin — but it’s their frontman Jefferson Angell who serves as the main creative force behind the band’s latest album, WP2, which was released earlier this year. Rounding out the group is keyboardist Benjamin Anderson, who also plays with Angell in the band The Missionary Position.

While Angell does the lion’s share of the songwriting, he notes that having such renowned musicians around him pushes him to new heights musically. Regarding McKagan, Angell explains, “He’s got so much going on with his other legendary successes that he certainly didn’t have to keep working with us. But I think our grassroots approach inspired him, and reminded him why he got into playing rock ‘n’ roll in the first place. And that in turn inspired us to up our game and keep coming up with better and better material.”

One of the songs on the album WP2 is the track “This Is How It Ends”, which also serves as the title of a comic book of the same name, created by Angell, graphic novelist Matt Hayward and artist Csaba Master. Walking Papers have teamed up with Consequence of Sound and Heavy Consequence to premiere the video for the track. The clip features a collage of panels from the aforementioned graphic novel, giving a true visual representation of the music.

For more on the song, Angell has broken down the origins of “This Is How It Ends”, touching on Tom Waits and Black Sabbath, his hometown, and an ex-convict named Carlos. 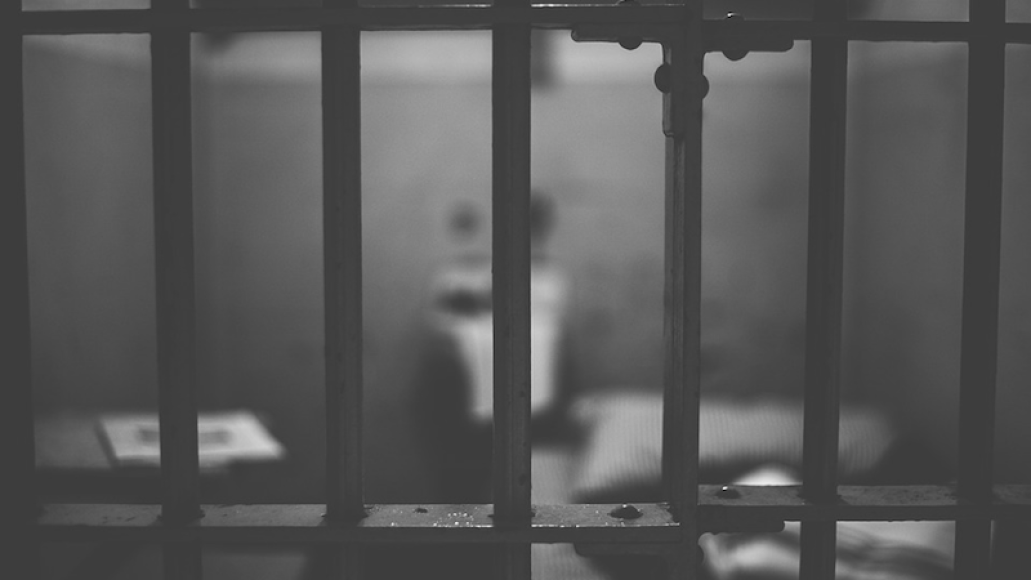 In my life I’ve known a number of characters who were magnets for trouble. What they all seemed to have in common is an unwillingness to accept that their actions might have initiated their unpleasant circumstances. True or not, none cared to take any responsibility for the hardships they endured. Like many aspiring musicians, I found myself working construction. I was working for a while with an ex-con named Carlos. Carlos was a laborer who had recently made parole. A stocky guy covered in jailhouse tattoos, with slick-backed hair, dark eyes, a face scarred from acne. He rolled joints like it was an art. Carlos didn’t have a driver’s license, so each day I would pick him up, drive him to work, and drop him off at his apartment complex. On these commutes he shared stories about growing up in the desert outside of San Bernardino. Soon I became comfortable enough with Carlos to ask him what he was doing time for. He told me, “I did seven years for letting some snitch live!”

I immediately thought that was the perfect resolution for a story or song. The story in the song is not completely accurate, but it is definitely inspired by the events that led to Carlos being incarcerated. Carlos had plans to knock off a competing drug dealer, but when he heard his potential victim crying, his conscience got the best of him, and he let him go with a warning. He was charged with kidnapping, found guilty, and sentenced to seven years. I liked Carlos. He definitely had a healthy disrespect for the authorities, but he also had a respect for the lives of others, and a good sense of humor. I’m happy to commemorate him with song. 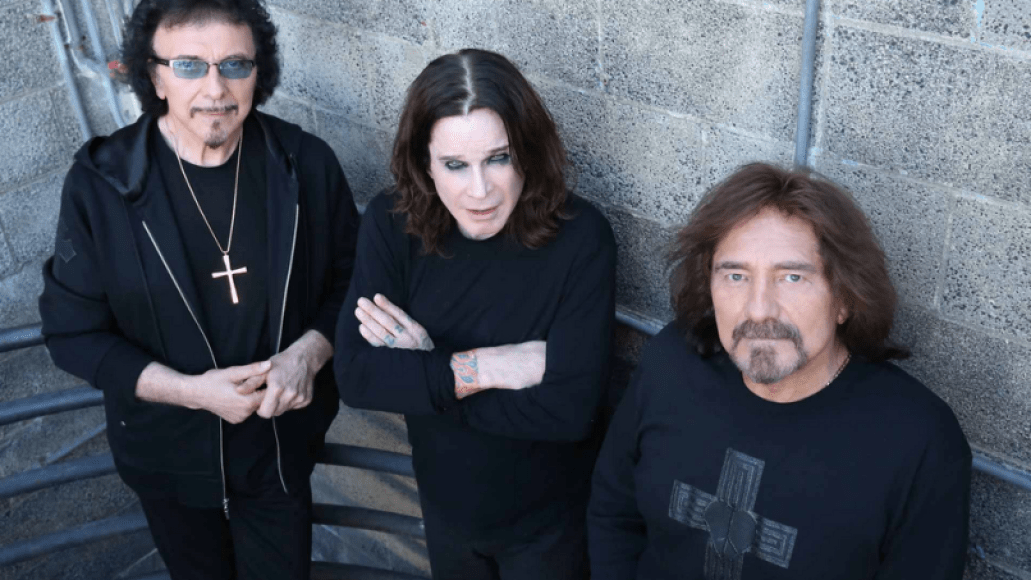 Musically this song sits somewhere between Tom Waits and Black Sabbath. Both are huge influences on me, and I’m happy sitting on the fence between them. Waits has consistently inspired me with his menagerie of misanthropes and the musical misadventures that house them, while Sabbath fascinated me by establishing the foundation for all heavy music that would follow. 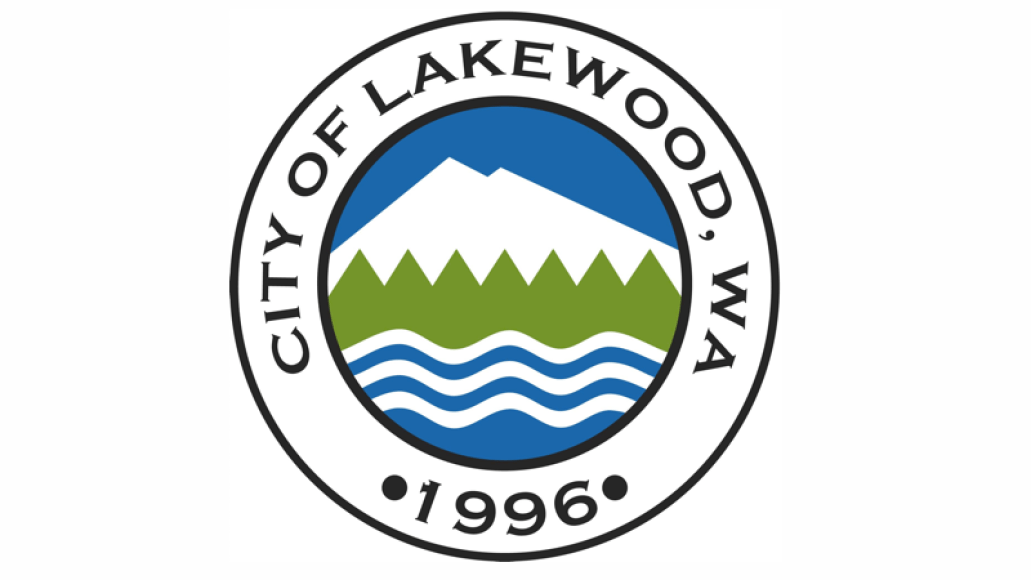 I grew up in Lakewood, Washington which is a suburb of Tacoma. It has provided endless inspiration with its colorful characters and conundrums which are side effects of being surrounded by three military bases. Its culturally diverse denizen inhabits a filthy limit of pawn shops, seedy motels, run down duplexes, convenience stores, strip clubs, tattoo parlors, and fast food restaurants. Also, to be found outside of Lakewood is Western State Hospital, which is famous for delivering Frances Farmer’s lobotomy. 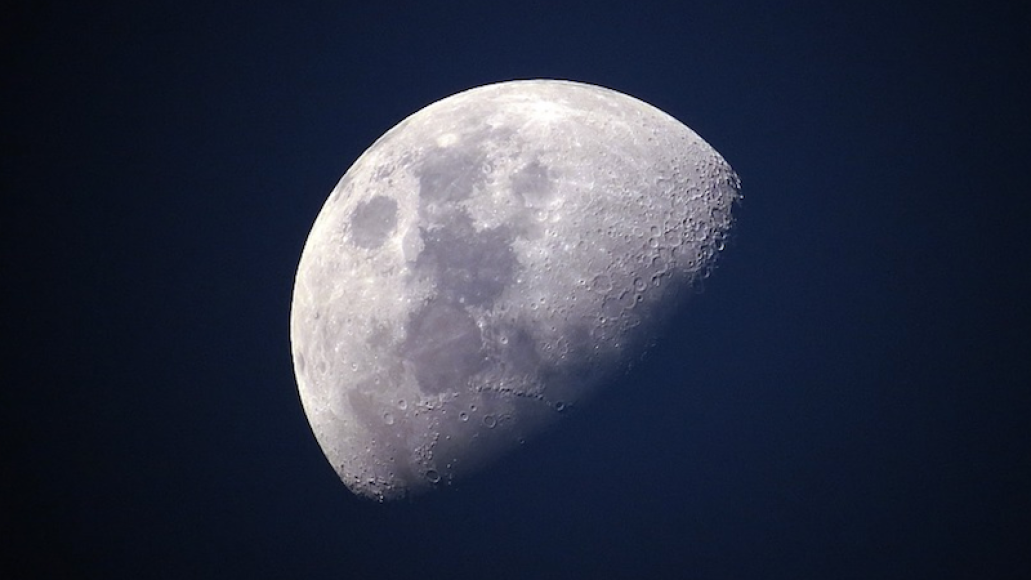 The moon is second only to love as a muse for songwriters. In the song “This Is How it Ends,” the moon has a cameo appearance where she witnesses the details of a crime but she “don’t dare tell a soul.” The idea that the moon and stars are suspended but staples and strings is the perfect backdrop for the drama that might take place in a song. 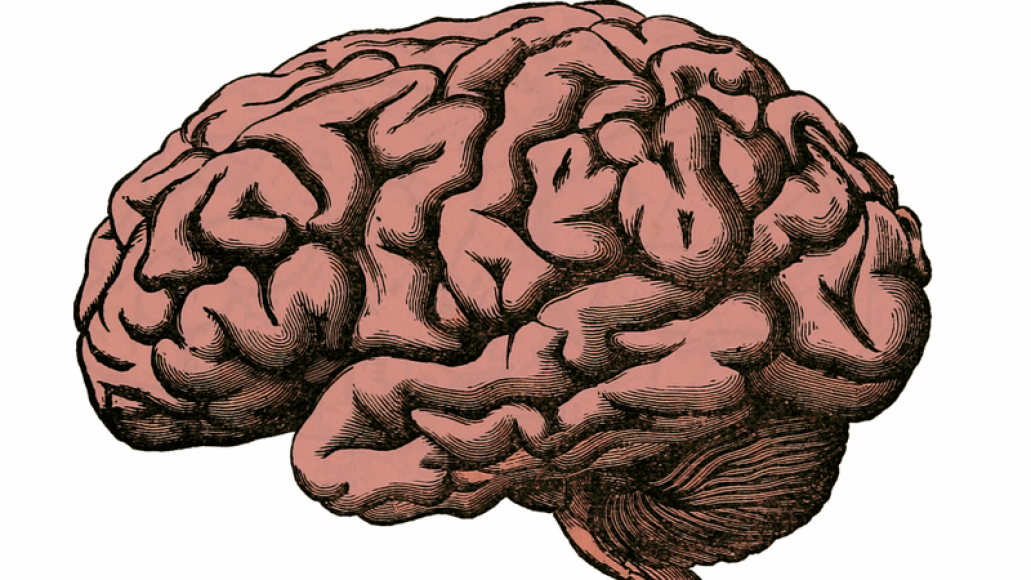 The brain seems to be something I routinely find myself reading about. The recent advancements in technology and the evidence it has produced mapping brain activity has me curiously scratching my head. I believe that in order to evolve as human beings, it is paramount that we understand how our brains operate, and in doing so we may more easily identify and change behaviors that might be harmful to ourselves and other humans we share the planet with. 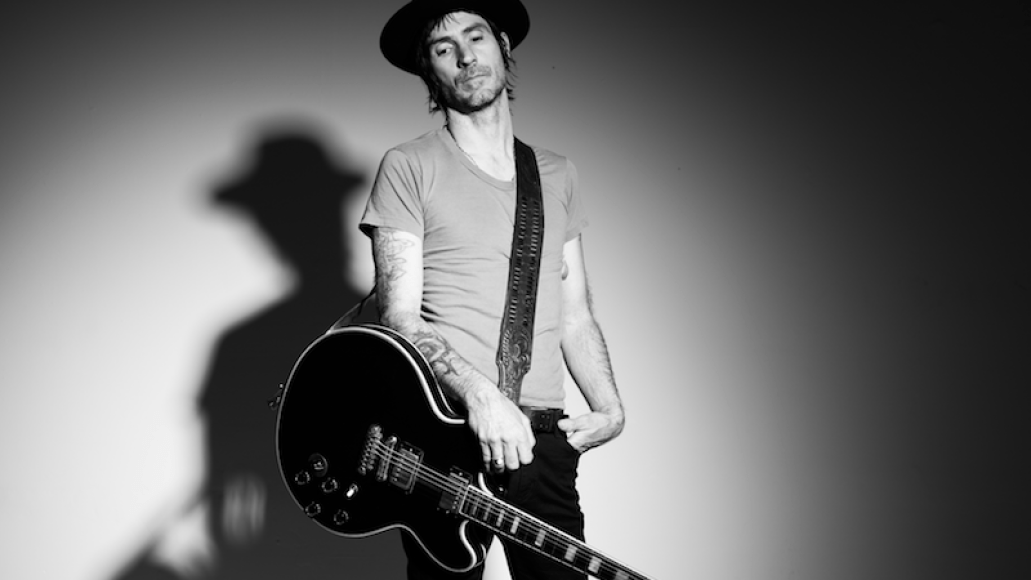 WP2 is available at PledgeMusic and other outlets, and the band will be on tour in Europe beginning this September. The touring lineup features Angell, Anderson, Tristan Hart (guitar), Dan Spalding (bass, upright bass and baritone saxophone), Will Andrews (drums), and Gregor Lothian (saxophone).

Tank and the Bangas Premiere New Single "No ID": Watch

Walking Papers share Origins of new video, "This Is How It Ends": Watch