The forthcoming 12-track effort came together under much different circumstances than past Tokyo Police Club records. Following the release of 2014’s Forcefield, the band’s group members grew somewhat distant, separated by different outside projects as well as actual physical distance as each planted roots in various cities. It soon negatively affected the way they made music, and the thought of breaking up crossed their minds.

But bassist Dave Monks wouldn’t hear any of it. “Fuck no,” he said to the possibility of a split. “Let’s make it about being present for the moments that are important more than about being devoted to some rock stardom fantasy. We at least gotta go make Abbey Road first, and go out with a bang. You don’t have to give me five records. Just give me a few more rehearsals and some studio time and then we’ll figure it out.”

Monks helped push the band through this dark, doubtful period and it was on the other side that Tokyo Police Club not only rediscovered themselves, but their love for music. The Canadian indie rockers then holed themselves up inside a church in rural Ontario where they banged out the songs that would eventually become TPC. Rob Schnapf, who worked with them on 2010’s Champ, was brought back for production purposes and assisted in recapturing the enthusiasm of the band’s earlier years.

To coincide with the LP news, Tokyo Police Club have shared not one, but two singles. The first is a jaunty little rocker titled “Hercules”, while “DLTFWYH” is essentially one long buildup to a rewardingly boisterous explosion of guitars. Check out both below. 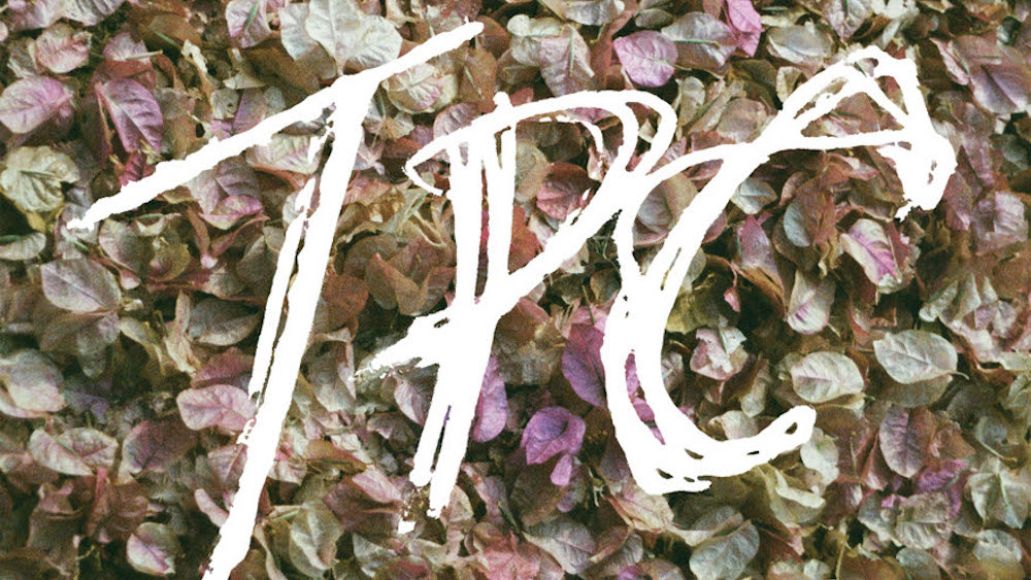 About a week after their album’s release, Tokyo Police Club hit the road for a North American tour.