Valley Maker is Austin Crane, a Seattle-based songwriter who first emerged on the fringes of Bandcamp with a self-titled debut that also doubled as his college thesis. Setting ancient creation narratives against rough-hewn folk rock, the DIY release gave way to a studio follow-up, the similarly soulful When I Was a Child. Now, Valley Maker has announced its third LP, Rhododendron, which arrives on October 12th via Frenchkiss, with whom he’s just signed.

Rhododendron was produced in Portland and Seattle with Toro y Moi’s Chaz Bear and Trevor Spencer (Father John Misty, Fleet Foxes), and you can hear their subtle touches at work in lead single “Light On The Ground”. Crane’s guitar work is as rhythmic and nimble as ever, but here it’s buoyed by a steady beat and cloaked in dreamy wisps of saxophone. Meanwhile, Crane’s cracked, yearning vocals explore themes familiar to fans of his work: his wandering faith; the weight of your upbringing; the embrace of life’s discoveries. “God is a name that I thought that I knew/ Found in a place that I fell into,” he sings.

Directed by Joseph Kolean, the song’s accompanying video reflects Crane’s PhD work in Human Geography, with a rolling highway giving way to surroundings that represent the breadth of the terrestrial Northwest. Watch it below. 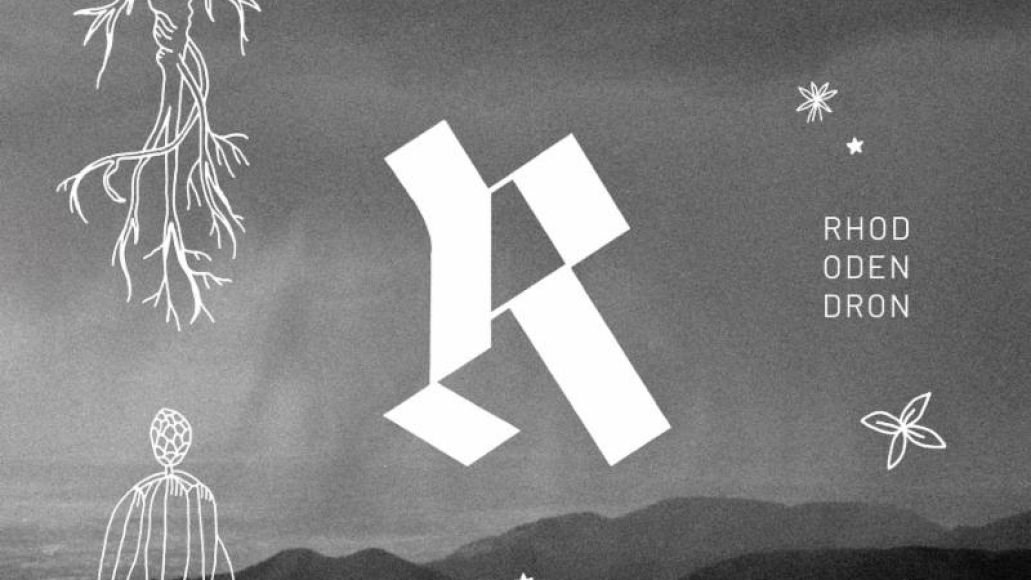