Yoko Ono is set to return with a new album on October 19th. It’s dubbed Warzone and marks her first collection of original material since 2013’s Take Me to the Land of Hell. Due out through son Sean Ono Lennon’s Chimera Music label, it also follows her 2016 remix record, Yes, I’m a Witch Too, which featured updates from the likes of Moby, Portugal. The Man, and Death Cab for Cutie.

With Warzone, Ono has re-recorded new versions of songs from her discography, specifically from the era between 1970 and 2009.  Of the 13 tracks included, there’s an alternate take on the John Lennon hit “Imagine”, for which Ono — 46 years later — finally received songwriting credit in 2017.

“The world is so messed up. Things are very difficult for everybody. It’s a warzone that we are living in…” Ono shared in a statement. She added later, “I like to create things in a new way. Every day things change.”

As a first look at the album, Ono has unboxed the title track, which originally appeared on the 85-year-old’s Rising LP from 1996. Take a listen below. 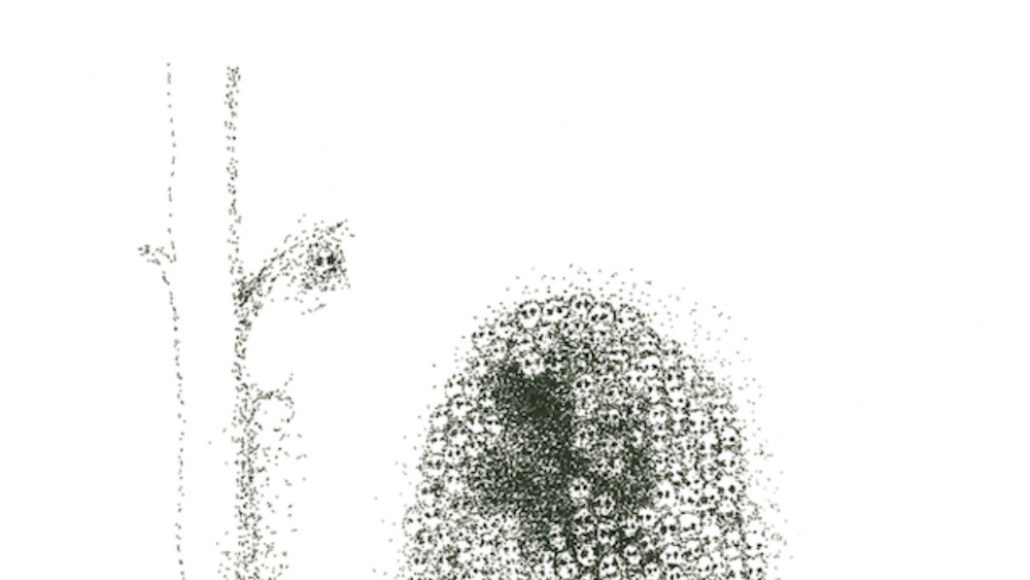