Origins is a recurring new music feature that tasks an artist with revealing the inspirations that led to their latest song.

Advance Base’s Owen Ashworth (formerly of  Casiotone for the Painfully Alone) writes lyrics so intimate and empathetic that you’d be forgiven for thinking him a confessional songwriter. However, he’s quick to point out that the majority of his songs are rooted in fiction, though that doesn’t diminish their emotional heft; if anything, his willingness to explore lends to the universality of his music. For example, you don’t need to be a dog person to love his new album, Animal Companionship, you just have to fathom how love manifests in the pet-owner relationship.

On lead single “True Love Death Dream”, Ashworth explored how pets can become welcome repositories for a love that’s been lost. On its follow-up, the tender and heartfelt “Dolores and Kimberly”, he showed us the joys that accompany new love alongside the consequences of abandoning an old one.

His newest track, “Your Dog”, is a more lighthearted tune, but gorgeous in its warmth and simplicity. Driven by breezy plinks on Ashworth’s electric piano, the song finds Ashworth’s narrator reflecting on times past after seeing the dog of an old acquaintance in front of a coffee shop. It’s filled with lines both charming (“Don’t do the crosswords on Sunday/ I can feel dumb other ways”) and melancholy (“I don’t miss feeling bad and dreading every call/ The constant screaming dialogue/ I swear that there were some days/ I felt like I was only coming around for your dog”) and even culminates with some barks of Ashworth’s own.

“‘Your Dog’ isn’t about a real dog,” Asheworth tells Consequence of Sound. “Like most of the songs I write, it’s mostly made up, with bits of real-life memories stuck in here and there. I honestly don’t remember why I decided to write a song about seeing someone else’s dog tied up in front of a coffee shop. I don’t remember that ever happening to me. There are a few details from the song that were absolutely inspired by actual things from my life, though.”

Asheworth has shared a few of those Origins below along with some of the music that inspired “Your Dog”.

A coffeeshop in Oakland, CA that I don’t remember the name of: 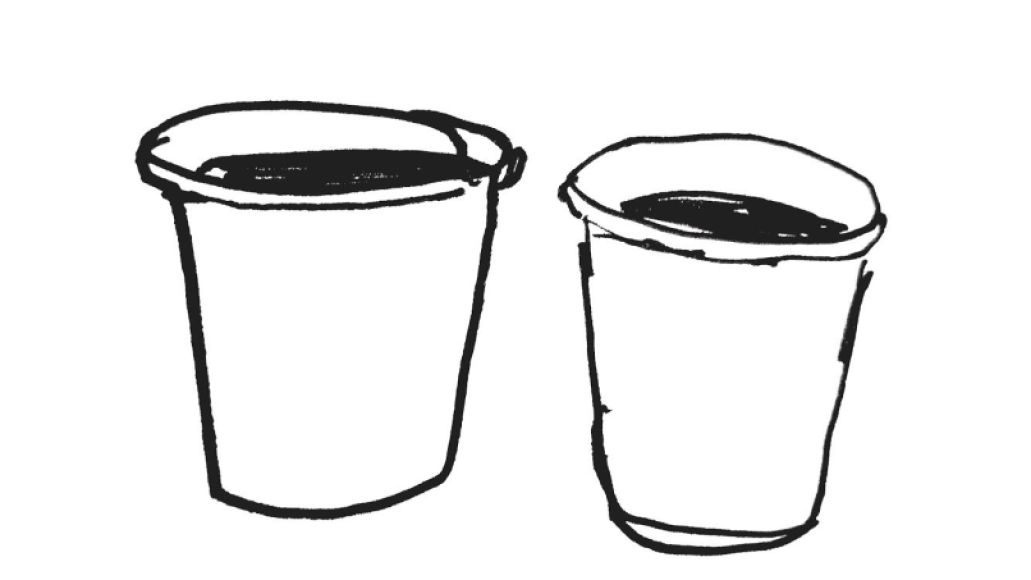 Years ago, long before I met my wife and left California for Illinois, I dated a woman who lived in Oakland. I often spent weekends at her apartment, and in the mornings, she’d send me down to her neighborhood coffee shop to pick up two coffees to go, one for each of us. It was a nice coffee shop, and I enjoyed the walk and the morning routine. We eventually broke up, and a few months after, I found myself driving past that same old coffee shop on a Sunday morning. I stopped at the corner for a man in the crosswalk carrying two coffees. As he was walking across the street, I noticed that he was wearing the T-shirt that I’d brought back from Japan as a gift for my ex-girlfriend, and I immediately knew who the second coffee was for. It was a funny moment, equally sweet and sad. My ex-girlfriend didn’t have a dog, but I guess I had that memory in the back of my mind when I wrote the first verse of “Your Dog”. 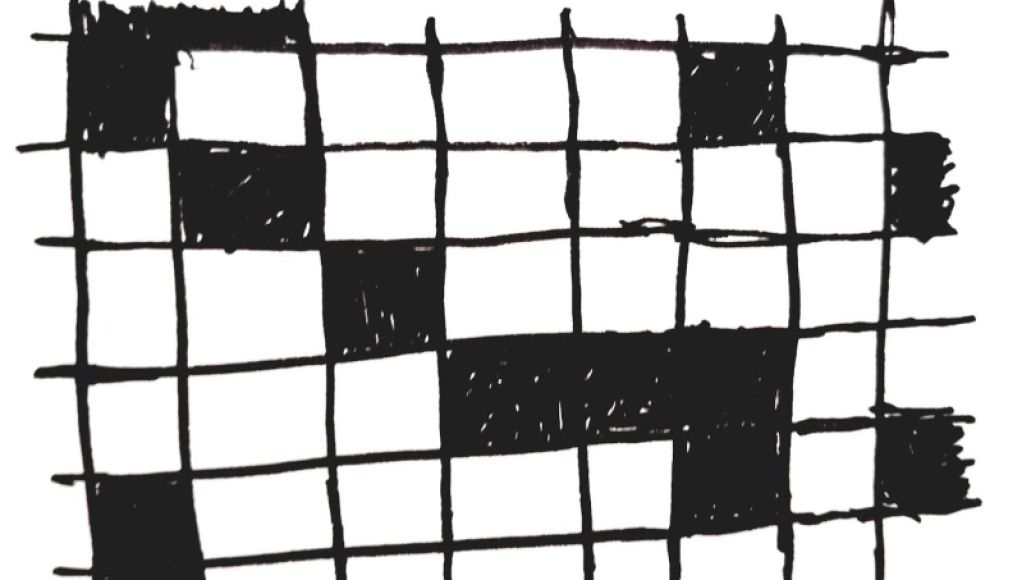 The Kinks – “Do You Remember Walter”:

I first had the idea for “Your Dog” a few years ago, but it took me more than a year to finish the song, partly because I had a really hard time deciding what to name the dog. The Kinks’ Village Green Preservation Society is in pretty regular rotation at my house, and listening to this song in my kitchen on a Sunday morning not only gave me the idea to name the dog Walter, but it also gave me a sense of where the entire Animal Companionship album would take place. I imagined the village green as a dog park where all of the album’s characters and their dogs would come hang out on Sunday mornings. I ended up cutting a couple of songs that made the Kinks connection a little more obvious, but the entire Village Green Preservation Society album (and “Do You Remember Walter”, in particular) was a giant inspiration.

I’ve loved “Just a Friend” since middle school, and it has inspired a bunch of different Casiotone for the Painfully Alone and Advance Base songs over the years. The original four-track demo for “Your Dog” was set to a big, boom bap-style drum loop that I patterned after the “Just a Friend” break (which Biz Markie sampled from Lee Dorsey). It wasn’t until I was mixing my second attempt at a demo that I decided that the song worked a lot better without drums. I still liked the tempo and feel of playing along with my Biz Markie rip-off drum loop, so Jason (Quever, Animal Companion’s engineer and co-producer) and I used it as the click track when we recorded the final album version. Maybe I’ll release the original “big drums” demo someday, if I can find the tape. 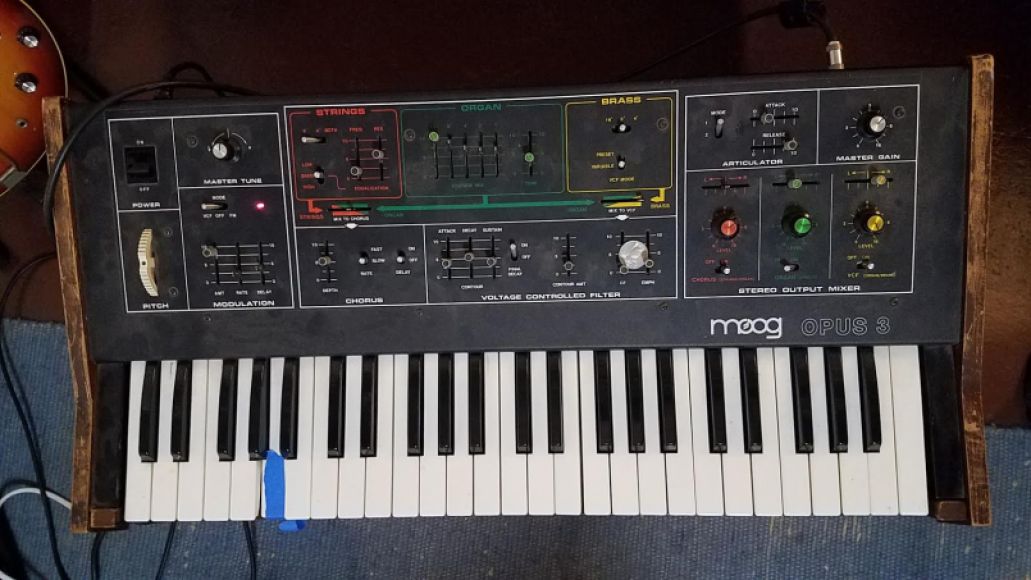 The slow pulse you hear throughout “Your Dog” is a single taped-down key from Palmetto Studio’s resident Moog Opus 3. The song was otherwise finished and mixed when Jason suggested that it could use some additional propulsive element. I’d been eyeing the Moog sitting in the corner of the studio for days, so we decided to give it a try. After a couple of minutes of messing with the Moog’s VCF modulation, I taped down the lowest “A” and we hit record. This ended up being the only song on the album featuring the Moog, but that one note sent “Your Dog” straight into outer space. It’s my favorite sound on the album.

Advance Base shares the Origins of lovely, reflective new song, "Your Dog": Stream