Here’s proof that no IP is being left untouched these days: Warner Bros. is currently trying to reboot ALF. Yes, the iconic ’80s alien, whose name was also a fitting acronym a la E.T. (ahem, Alien Life Form), may be heading back to television.

According to The Hollywood Reporter, original writers Tom Patchett and Paul Fusco are attached to the reboot, which would reportedly focus on ALF returning to earth, with a new family and new characters. In other words, get ready for Hawaiian shirts, knee-slapping one-liners, and, quite frankly, an out-of-this-world attitude.

The original series, which starred the titular alien clown living the fat life among a middle-class family, ran for four seasons on NBC, from September 22, 1986, to March 24, 1990. He’s since found new life in parodies and in pog form.

THR stresses that the project is still in very early development and no network is attached. If WB were smart, they’d work out a deal with Netflix and get this guy on the next season of Stranger Things. Could you imagine him hanging with the Wheelers?

Hey, it could happen. 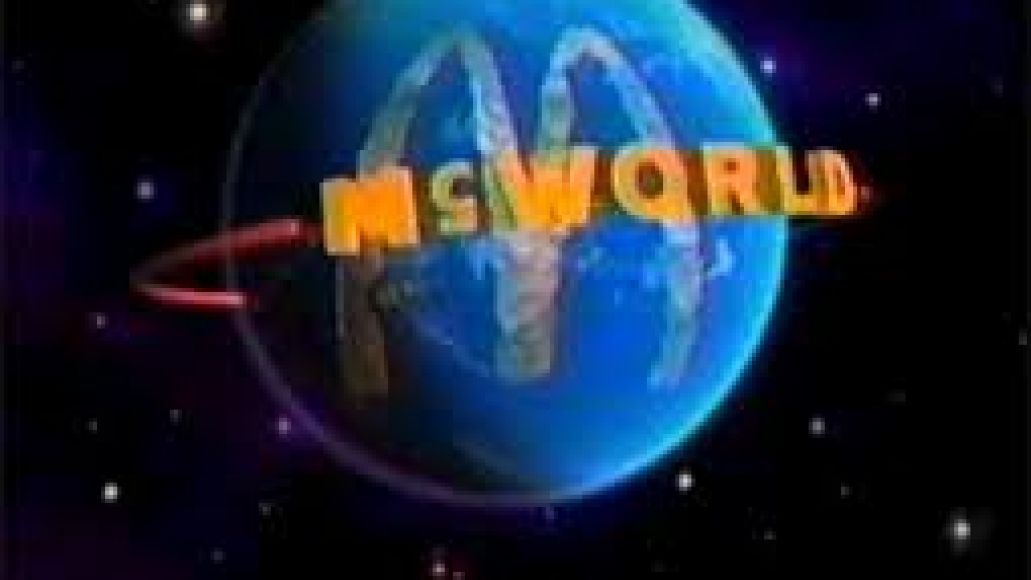 Hide your cats! ALF is coming back to TV