Asia Argento paid off a former child actor who she allegedly assaulted when he was 17 years old, according to The New York Times.

The Italian actress, who was one of the first to publicly accuse Harvey Weinstein of sexual assault, is alleged to have had sexual intercourse with her former co-star Jimmy Bennett. Argento and Bennett appeared together in the 2004 film, The Heart Is Deceitful Above All Things.

The two remained close in the proceeding years, often referring to each other as “mother” and “son” in social media postings. In May of 2013, they met at the Ritz-Carlton hotel in Marina del Rey, California. It was then that Argento allegedly gave Bennett alcohol and had sexual intercourse with him. At the time, Bennett was only two months past his 17th birthday, while Argento was 37. The age of consent in California is 18.

Later that day Argento posted a photo of the pair together on Instagram with the caption, “Happiest day of my life reunion with @jimmymbennett xox.” 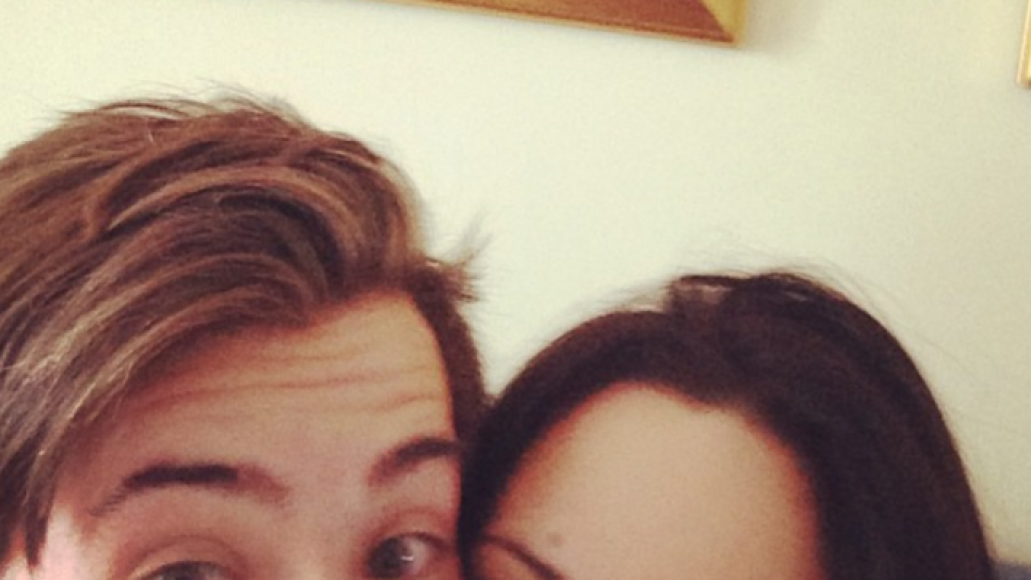 In November 2017, a month after Argento came forward with her own accusations of assault against Weinstein, Bennett sent Argento a notice of intent to sue. In the notice, Bennett explained that seeing Argento “present herself as a victim of sexual assault was too much to bear… and called up memories of their hotel reunion,” according to The Times. Bennett asked for $3.5 million in damages for “the intentional infliction of emotional distress, lost wages, assault and battery.”

Argento and Bennett subsequently settled out of court, with Argento agreeing to pay $380,000 over the course of a year and a half, starting with an initial payment of $200,000 that was made in April. Under terms of the deal, Bennett relinquished the copyright of an intimate photo he took with Argento in bed.

Neither Argento nor her lawyers responded to The Times’ requests for comment.

Update – August 20th at 4:20 p.m. ET – According to TMZ, the Los Angeles County Sheriff’s Department says it will investigate the allegations made against Argento. Earlier in the day, the department said it would only launch an investigation if the alleged victim came forward with a complaint. However, due the story’s immense media attention, the department has ultimately decided to independently launch an investigation.

Updat – August 21st at 11:30 a.m. ET: In an issued statement, Argento called the New York Times story “absolutely false” and denied ever having a sexual relationship with Bennett. She accused Bennett of extortion and said that her late boyfriend, Anthony Bourdain, himself sent the hush payment to avoid “possible negative publicity.”