Poland’s extreme metal masters Behemoth have revealed the details of their upcoming 11th album. The disc, titled I Loved You at Your Darkest, will arrive October 5th via Metal Blade Records.

Along with the album announcement, the band has unleashed an NSFW music video for the first single, “God = Dog” (watch below). The song features Behemoth delivering their extreme metal virtuosity complete with children’s chanting. The video, which contains both male and female nudity, depicts frontman Nergal, in his corpse-paint makeup, presiding over what appears to be a sacrilegious church gathering and, out of makeup, being crucified on a cross.

As for the album, Nergal states, “I really wanted to redefine ourselves with this record. I Loved You at Your Darkest is a more dynamic record. It’s extreme and radical on one hand, but it’s also more rock-oriented than any other Behemoth record.”

He adds, “We don’t give consideration to musical direction, we simply create what naturally comes to us. But 15 years ago, if you had asked me who I thought was the best band on the planet, I probably would have said Mayhem or Morbid Angel. Today if you asked me, I’d say AC/DC. That should give you a clear indication of why this album is more rock-based. It all comes down to the song writing.”

Meanwhile, Nergal says the lyrics are “very religion-driven, maybe more than anything we’ve done before. But it’s not just cheap goading. I believe this is some deeper metal language. It’s art.”

And what about the album title? “It doesn’t get more blasphemous than this,” exclaims Nergal. “It’s actually a quote from Jesus Christ himself. For Behemoth to use it as the basis of our record, it’s sacrilege to the extreme.”

I Loved You at Your Darkest is available for pre-order at this location. As previously reported, Behemoth will embark on a headlining North American tour in the fall, with support from At the Gates. Dates can be found here.

I Loved You at Your Darkest Artwork: 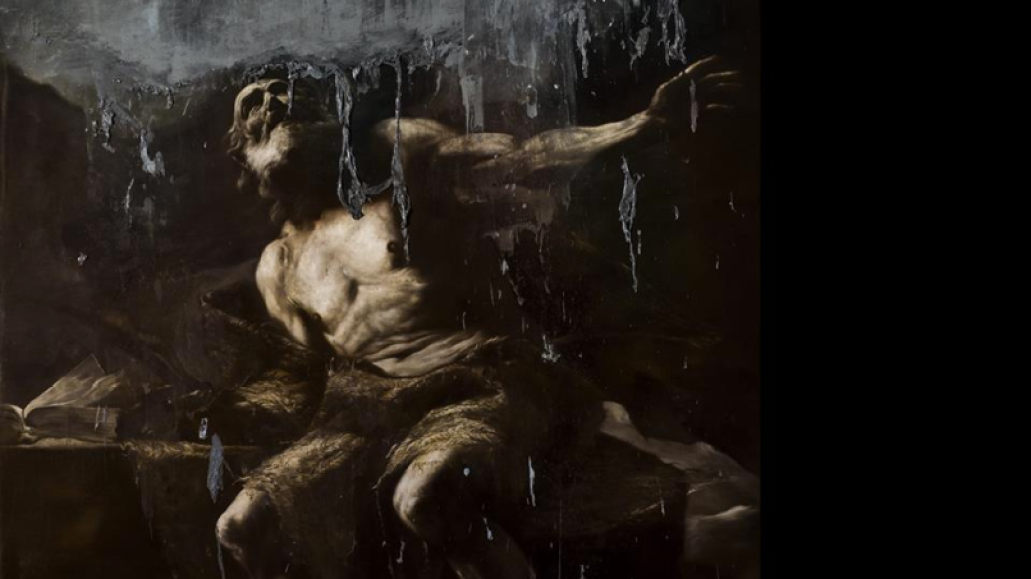