Electro-soul singer Moses Sumney is back today with a new EP called Black In Deep Red, 2014. It’s available to stream below through Apple Music or Spotify.

A total of three tracks, the new collection follows last year’s acclaimed Aromanticism album. Sessions for the EP were inspired by a protest attended by Sumney, and actual audio samples from that protest were incorporated into the music.

“Black in Deep Red, 2014 was ignited by the first and last time I attended a protest,” Sumney explained in a statement. “It was in the fall of 2014, after a grand jury decided not to charge the offending officer in the Mike Brown murder, delivering the verdict just in time for them to get home for Thanksgiving.”

“I felt like a camouflaged outsider at the protest, like an anthropologist performing a study amongst his own kind,” he continued. “I took to the mountains soon after that and wrote these songs, wondering if power was a transferable device that could change hands through the vocalizing of unrest.” As a result, the EP is something of a departure from Sumney’s previous, more soothing compositions.

The EP’s title, Black In Deep Red, 2014 was inspired by a Marth Rothko painting of the same name.

In recent months, Sumney has appeared at the Newport Folk Festival and Eaux Claires Festival. He also teamed up with Bon Iver to cover a Sade classic at Bonnaroo. 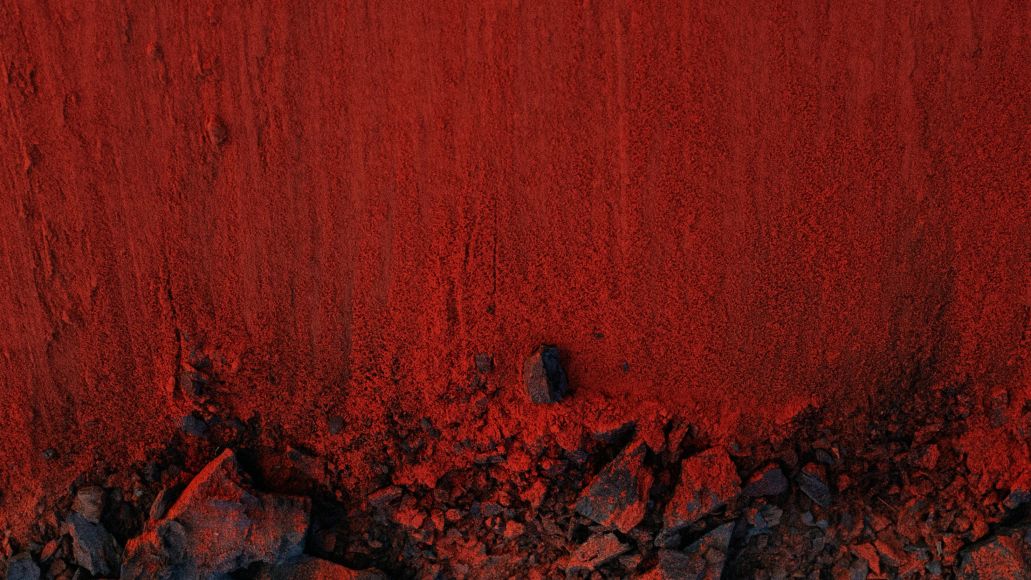