Chance the Rapper teamed up with fellow Savemoney member Reeseynem on the recent single “What’s the Hook?”. Today, Lil Chano is joining forces with two more MCs from the Chicago-based collective: KAMI and Joey Purp.

Update – August 27th: KAMI has shared a video for the track, which you can see below.

Very Slight, the follow-up to 2017’s Just Like the Movies, arrives September 14th. Purp also has his own project, Quarterthing, due out next month.

As for Chance, he recently made his acting debut in the trailer for Slice. He also dropped four new tracks in July, as well as reunited with DJ Khaled, Justin Bieber, and Quavo on the posse cut “No Brainer”. He’s currently working on new albums with — no big deal — both Kanye West and Childish Gambino. 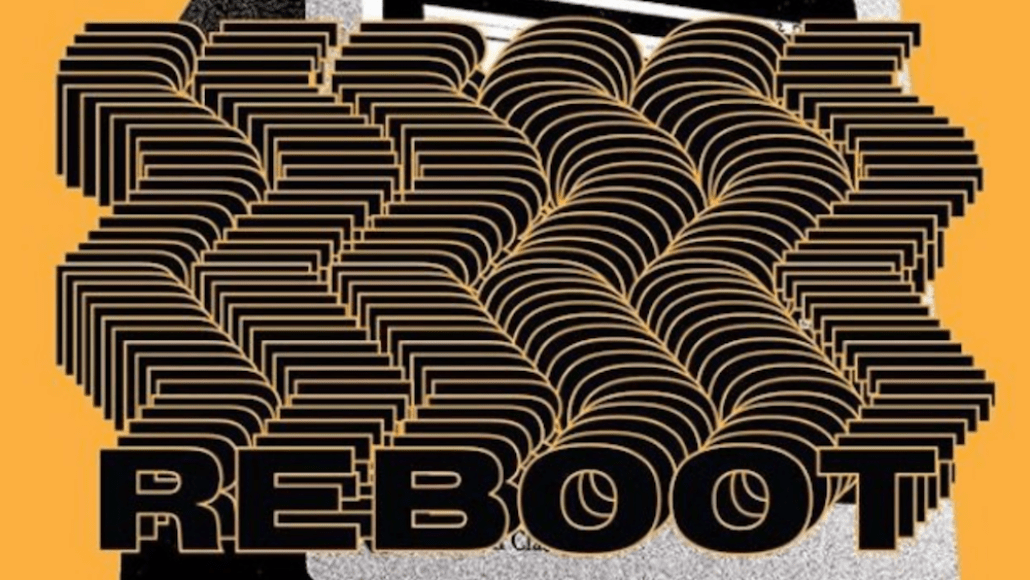