Origins is a recurring new music feature in which we give an artist the opportunity to take a deep dive into the inspirations that led to their latest song.

Kaity Dunstan may have gotten her “big break” by appearing on Australia’s version of The Voice, but that’s far from where she got her start. Since she was 13 years old, she’s been playing bars around Melbourne with her sister. Intent on chasing the musical dream, she dropped out of school at 16, eventually finding her way to London. After a week-long trip in Bali smoking clove cigarettes, she adopted to moniker CLOVES. Three years and a whole lot of hard work later, she’s finally ready to release her debut full-length, One Big Nothing, on September 28th via Interscope.

The process of finding the right sound for One Big Nothing was an exercise in determination, one that saw the now 22-year-old working with producers like Ariel Rechtshaid (Adele, HAIM), Ed Swinburne, Ian Barter, and Starsmith to nail down the best way to prevent her unique vocal strengths. The result is something like a barroom version of blue-eyed soul pop, as you can hear on her new single, “Hit Me Hard”.

“Hit Me Hard” bops in on chugging bass lines that get elevated as resolute piano chords pound underneath. It all gets launched skyward on a rush of guitars as the chorus hits and CLOVES sings of a soured relationship she knows is no longer worth it. “Baby I need you/ To be someone but you’re not him,” she sings. “And baby I need you to be something, but you mean nothing to me.”

For more on the relationship — and movies, singers, and YouTube videos — that inspired “Hit Me Hard”, CLOVES has broken down the track’s Origins. 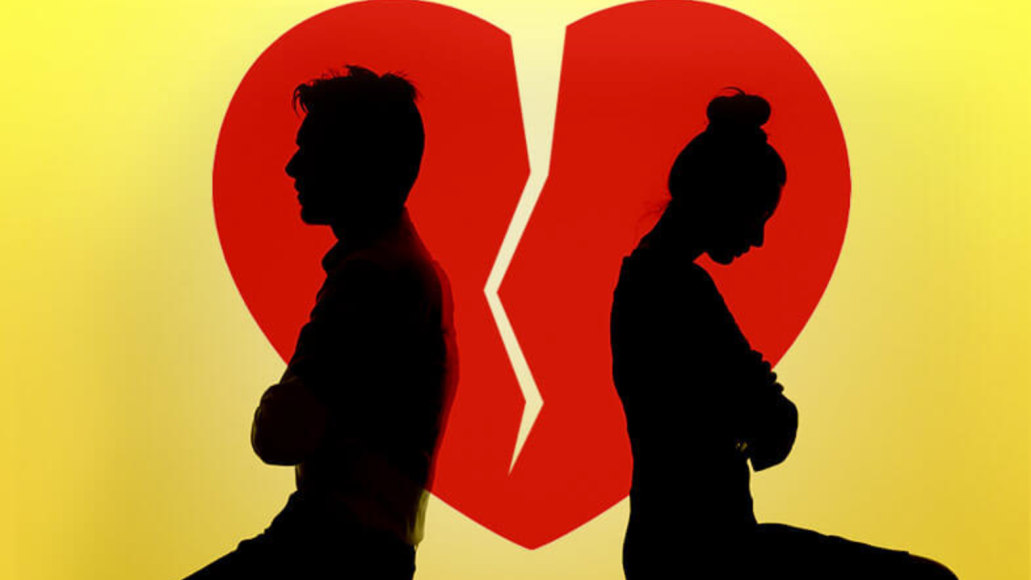 “Hit Me Hard” is written about the defining last moments in a relationship, when you know this time you’ve said some truths you can’t take back and you won’t overcome. We’d been emotionally closed off from each other for a while. I’d had a couple of drinks one night out with some friends and when I go home we started arguing immediately. That’s also the inspiration behind the lyric, “I’m an honest drunk/ We’ve got a lot to talk about.” I finally said to him hit me with something real, tell me what you’re really thinking because I can’t be a part of this act anymore.

I love Fiona, I think she’s the coolest female lyricist ever, she just so brutally honest. I always try to bring as much of that brutal honesty into my songs as I can. “I hope you’re not at home/ I like it when you’re staying out/ I hope you’ve found a girl that you’re feeling guilty about.” It might be fucked up but sometimes when your relationship has so many obligations and commitments it keeps you feeling like you need to stay together. I guess in a way it’s like wishing for the easy way out, like deep down you’re wanting them to do something to hurt you so you have reason to leave. Sometimes it’s easier to hate someone than to accept that love failed because no one has control over the way people change and that’s scary.

If I was going to choose a film that I could relate to the most with this song it would be Groundhog Day for the pure fact of the frustrating of monotony, and how you can feel like you’re repeating something over and over but getting nowhere closer to happiness.

This YouTube video sums up the level of frustration in the relationship.

CLOVES shares the Origins of her new single "Hit Me Hard": Stream