Last year, prior to the sudden passing of singer Dolores O’Riordan, The Cranberries drew up plans for a 25th anniversary edition of their seminal debut album, Everybody Else Is Doing It, So Why Can’t We?. In tribute to O’Riordan, the band’s surviving members decided to move forward with the archival release, which will arrive on October 19th through UMC.

Available as a four-disc box set as well as a 2-CD deluxe bundle, the collection boasts session outtakes, B-sides, and the band’s debut EP alongside a remastered version of the original album. Also included is a handful of early demos, which were originally recorded under the name The Cranberry Saw Us.

Also on October 19th, fans can also purchase the remastered album digitally and on vinyl, including a 180-gram black LP and a limited edition color LP. Pre-orders have begun here.

Since its initial release in March 1993, Everybody Else Is Doing It, So Why Can’t We? has sold over six million copies worldwide. The debut record produced hit singles in “Linger” and “Dreams”.

As a press release notes, it was main songwriter O’Riordan’s “dogged determination to succeed” that led to the album’s title:

“Elvis wasn’t always Elvis,” she said. “He wasn’t born Elvis Presley, he was a person who was born in a random place, he didn’t particularly have a lot but he became Elvis. And Michael Jackson was born somewhere and he became Michael Jackson and so on and so forth. And I thought we were just born in a random place so why can’t we be that successful as well? And I believed we could but the majority of people were saying, ‘You’re absolutely nuts, you’re not going to make it, you can’t make any money out of it, you should do cover versions!’.”

This 25th anniversary reissue comes ahead of The Cranberries’ final album, which is on schedule for release in 2019. 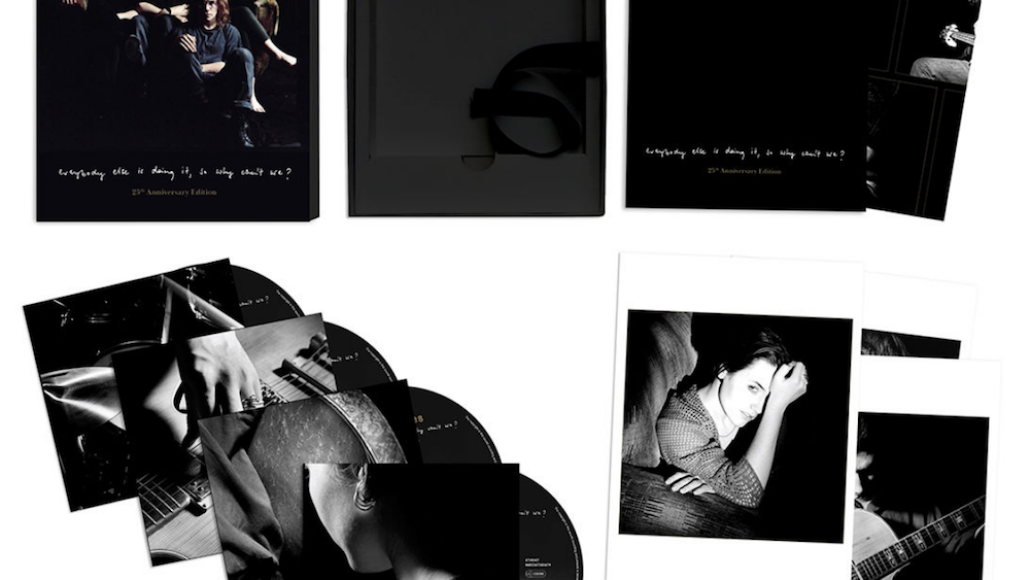 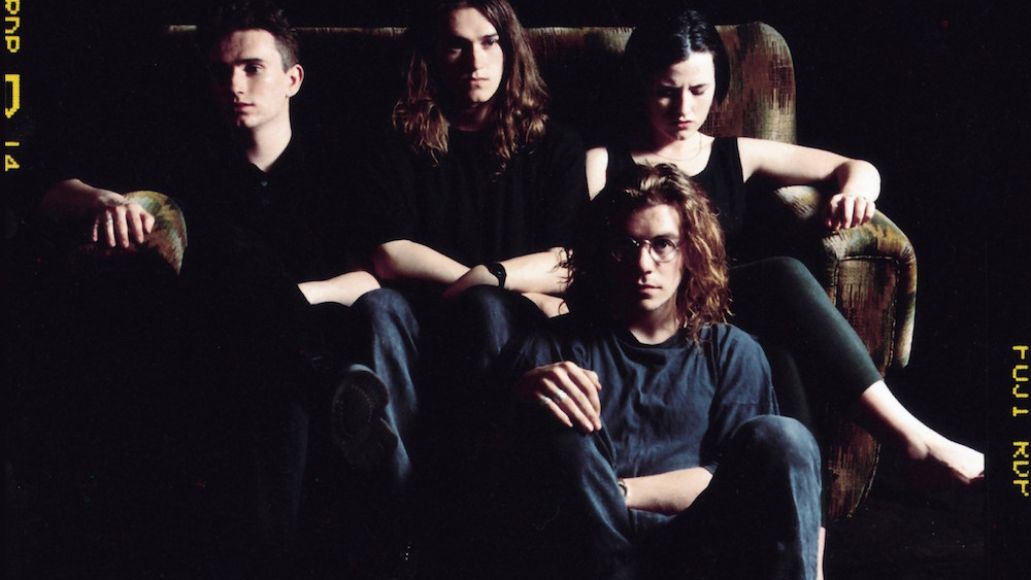 Everybody Else Is Doing It, So Why Can’t We? 25th Anniversary Tracklist:

*recorded as The Cranberry Saw Us

The Weeknd Sued for Copyright Infringement Over "Call Out My Name"

The Rolling Stones on Loss of Charlie Watts: "He Held the Band Together for So Long"

The Cranberries announce 25th anniversary reissue of Everybody Else Is Doing It, So Why Can't We?