Death Cab for Cutie today return with their new album, Thank You For Today. Subscribers of Apple Music and Spotify can stream it below.

Thank You for Today marks the group’s ninth full-length to date and the follow-up to the Grammy-nominated Kintsugi, from 2015. Its 10 tracks were produced by Rich Costey (Fiona Apple Muse).

The new LP is the DCFC’s first to not feature longtime member Chris Walla. It’s also the first to include new members Dave Depper (Menomena, Ray Lamontagne) and Zac Rae (My Brightest Diamond, Fiona Apple), who have toured with the group since 2015.

In an interview with DIY Mag, frontman Ben Gibbard talked about the connection between Thank You for Today and the indie outfit’s earlier releases:

“If we were sitting here and this was not 2018 but 2025, if we had gone through six or seven producers and multiple collaborators, and we made a shit pile of a record, y’know, we’d probably be thinking that we should hang this up, it’s not working anymore. [But] I’m really happy with how this album’s turned out and I’m feeling fairly confident that there are a number of songs on this record which will remind people why they liked or loved the band in the first place. I feel like this record is more in tune with the spirit of the first four albums than the last two, or even three.”

Thank You for Today was teased with early singles in “I Dreamt We Spoke Again” and “Gold Rush”. The album, which also comes on the heels of the 10th anniversary of DCFC’s Narrow Stairs, will be supported with a fall tour that kicks off in late September.

Thank You for Today Artwork: 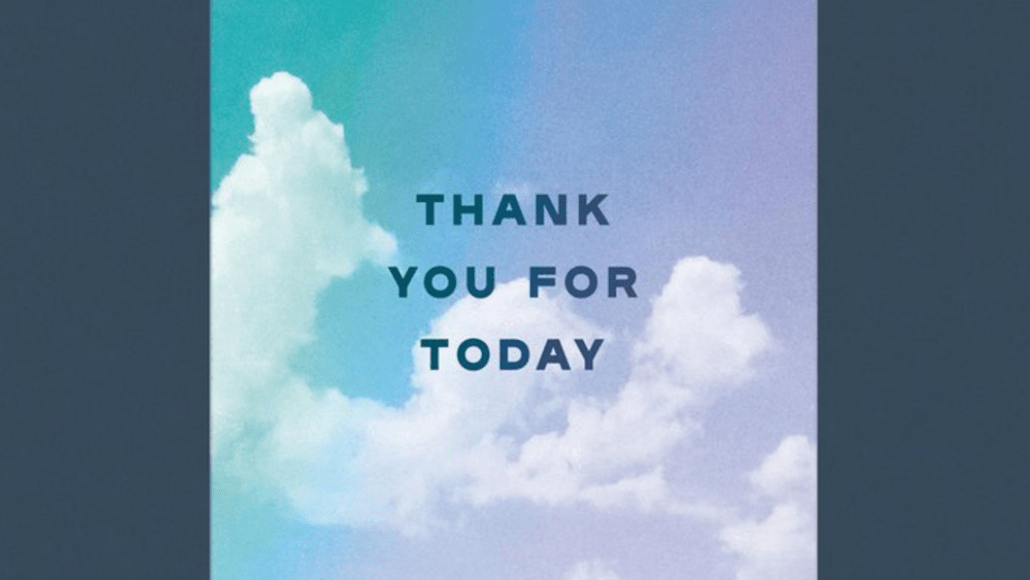