Origins is a recurring new music feature in which we provide an artist the chance to take a deep dive into the inspirations behind their latest song.

Despite the success of the band’s 2011 album, 100 Lovers, and subsequent tour, DeVotchKa’s Nick Urata was left unsure of his ability to keep the ensemble project going. It wasn’t his film composing career that was getting in the way, either, despite jobs scoring things like Crazy Stupid Love, Paddington, and Netflix’s A Series of Unfortunate Events. No, it was a distinct loss of motivation, one that stemmed from a disconnect from the intimacy of the indie band.

It wasn’t until DeVotchKa returned to smaller venues that Urata found his spark of inspiration once again, there in the voices singing his poetic lyrics back to him. Though he still had to fight through writer’s block and self-doubt, he eventually found his way to putting together DeVotchKa’s first new album in six years, This Night Falls Forever.

Coming August 24th via Concord Recods, This Night Falls Forever finds Urata and the band as ambitious as ever, something demonstrated on the new single “Empty Vessels”. The indie track remains sturdy even as it tumbles through endless spirals of orchestration like a dream through the early breaking daylight. “This song is an ode to those nights that end up shaping who we are,” Urata tells Consequence of Sound. “You never see them coming and you are never prepared, but they change your life.”

For a deeper insight into the stories behind the poetry of “Empty Vessels”, Urata has shared the song’s Origins. Find out more about lines like “My pages on the floor” and “Tiptoe past the graveyard” below.

“Tiptoe past the graveyard:” 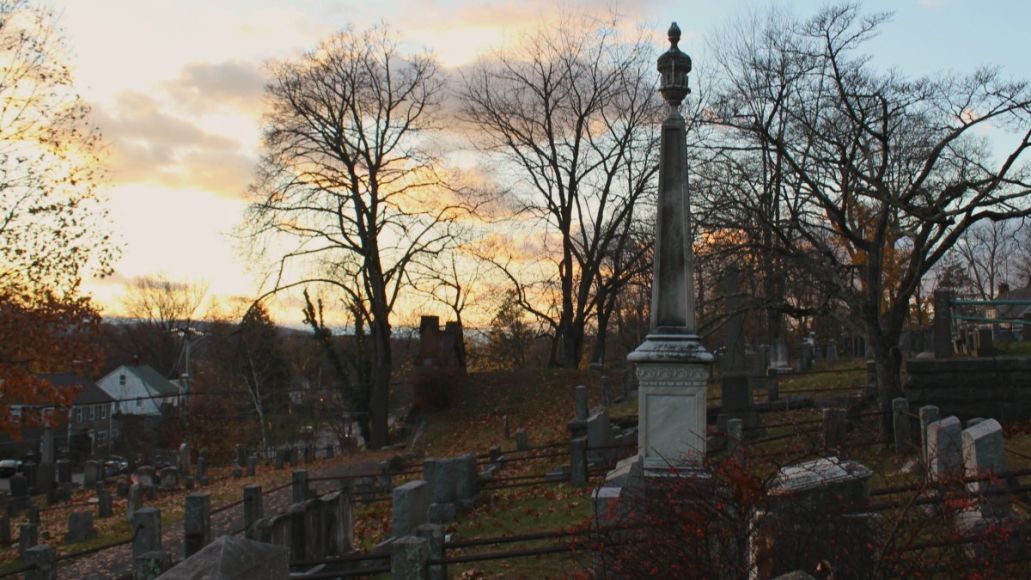 “This is the actual cemetery I grew up next to.”

I grew up next to a graveyard so I was never scared of it. In fact I thought it was the most beautiful place in town. The space between numbers on the stones, sometimes big and sometimes tragically small, some of them were too old to read anymore. Imagine that. My dad always taught us to be respectful and not tread on the graves, but of course when we got older we would sneak in at night and lay with our backs against them. It was there my beloved grandparents who taught me music are buried. It was there I wrote my first verse and I never stopped. I figured if I end up there I would always be happy. So in that sense we do have all the time in the world… 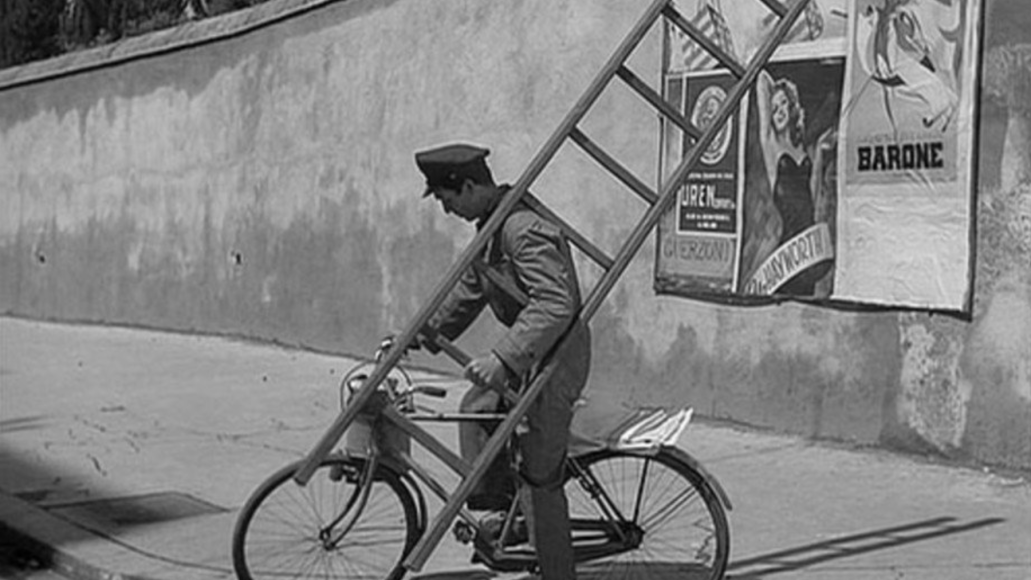 I can’t remember why I stumbled into the public library that night but they were showing The Bicycle Thief. I didn’t know at the time that it’s considered one of the greatest movies of all time. I just knew what it was like to desperately need a job and to be Italian, so I was hooked. A few nights later I was at a party and the girl I’m in love with needed a ride home. I was too poor to have a car but I had my trusty bike and I stepped up to helpI made a wobbly push off the curb with her on the handle bars. At that moment I thought of Antonio from the film, riding with a ladder over his shoulder, and it gave me super human strength. If he could do this on cobblestones, and support a family in post war Rome, I could surely get this girl safely to her house.

“My pages on the floor:” 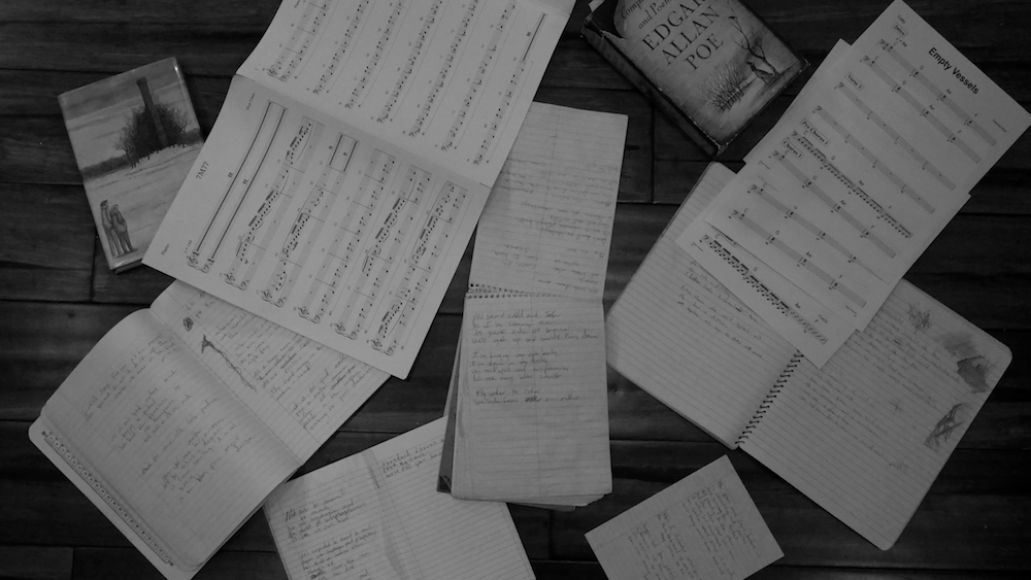 The Traffic and the Universe seemed to sense what was at stake that night. They whisked us along without incident, I weaved in and out of cars and didn’t even hit a red light. Emboldened by heroic cycling skills, I asked her to read my poems. I had never shown them to another soul. I knew they were probably awful but I knew she was the one I had been writing for this whole time. I can still see her sitting with my pages spread across her bedroom floor. I can still feel the agony as I waited for the verdict. I guess I’m here today because after what seemed like hours she said, “You wrote these?” 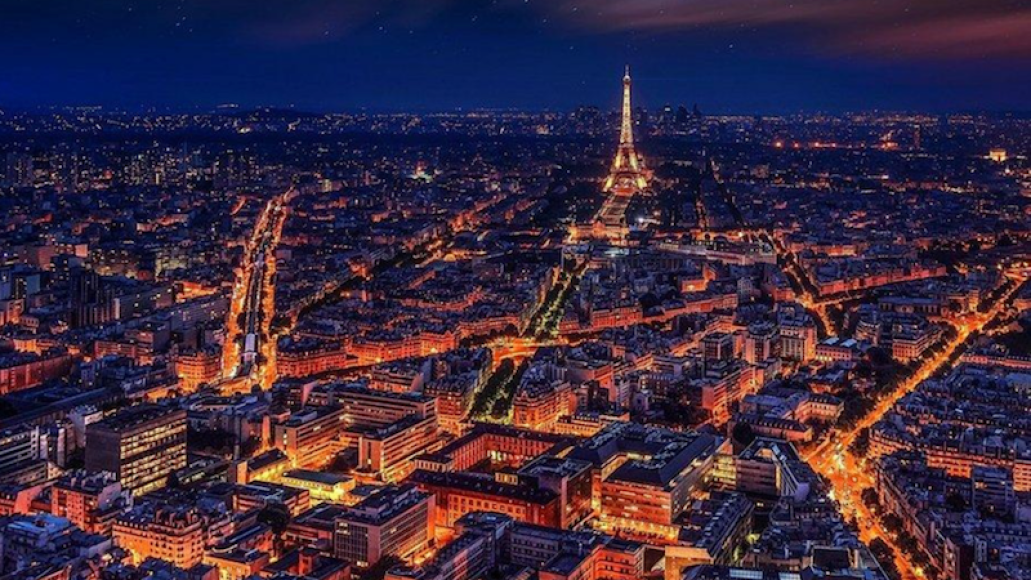 That night I rode home feeling like a poet from the 19th century. I was by myself but I knew from that day on I would never be alone. I had never been to Paris, but I was sure this is what it felt like.