Origins is a recurring new music feature that finds an artist dissecting the influences that led to their latest track.

Saxophonist Donny McCaslin already had three Grammy nominations over his 20-year career before people outside the jazz scene really began taking notice. The newfound popularity came after David Bowie handpicked him to lead the band that played on the late icon’s final album, ★ (Blackstar). Working with Bowie opened McCaslin up not just to new opportunities, but an entirely new approach to his own music. While the first signs of this artistic expansion were presented on McCaslin’s 2016 album Beyond Now, they’re more fully realized than ever on the forthcoming Blow., out October 5th via Motéma Music.

The album’s new single, “Club Kidd”, contains all of that. McCaslin’s swarming horns lead the charge of swelling synths and light yet driving percussion. Singer-songwriter Ryan Dahle (Limblifter, Mounties) brings it all together with lyrics that capture the club show experiences of McCaslin’s college years juxtaposed against, of all things, bee migration. The result is something like jazz music for alternative rock fans, or perhaps the other way around.

Take a listen to “Club Kidd” below.

Pre-orders for Blow. are going on now. For more insight into how “Club Kidd” came to be, McCaslin has broken down the track’s Origins, from clubbing around Boston to The Beach Boys. 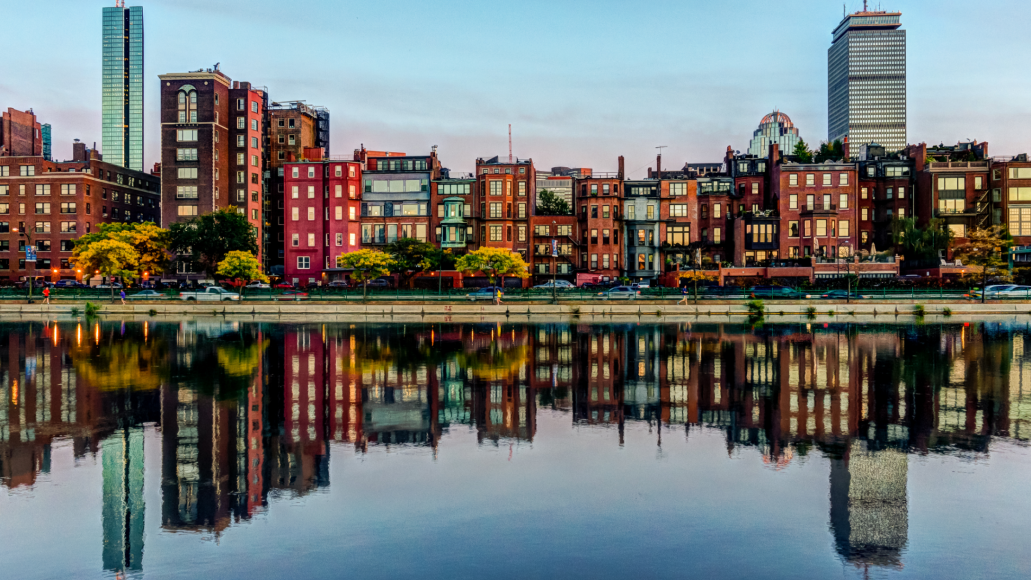 I’m a California native who went to college in Boston. As a young musician needing to get away from the school scene my roommate and I would head to Landsdown Street and hit the clubs and explore.. I soon found myself lost in a dream like state on the dance floor. I loved that freedom, and being a part of the energy at the clubs in those days. It got me outside of myself and opened me up to another way to connect to music that was utterly joyful and freeing. 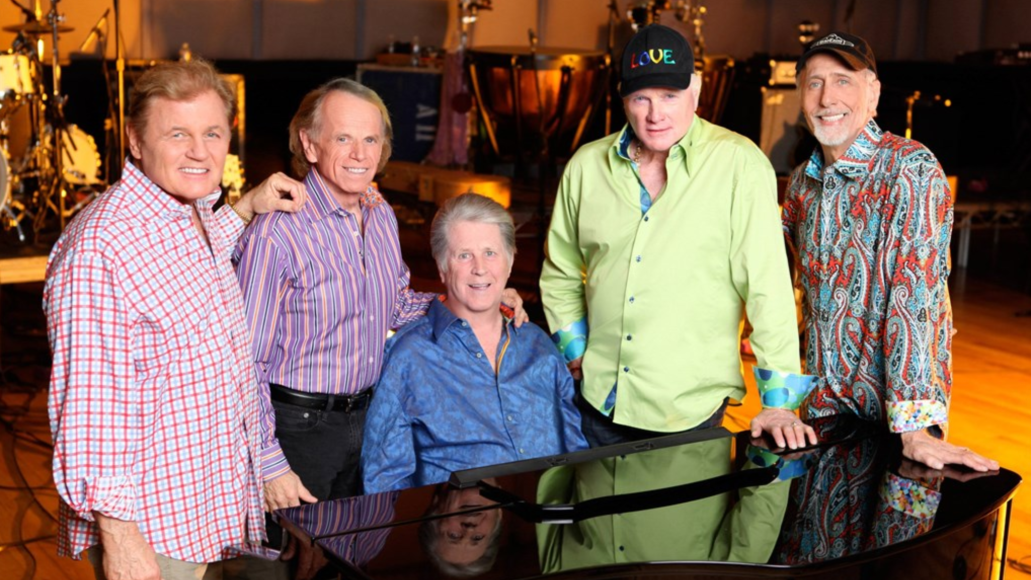 One of my earliest influences was the Beach Boys and they where my entry point into pop music. I was taken by the vocal harmonies and the way they stacked the voices. There was a feeling of optimism in the music that had a big impact on me emotionally. Songs like “Sloop John B” and “God Only Know”s just captured my imagination. The spirit of those experiences stayed with me and I feel their presence in “Club Kidd”. 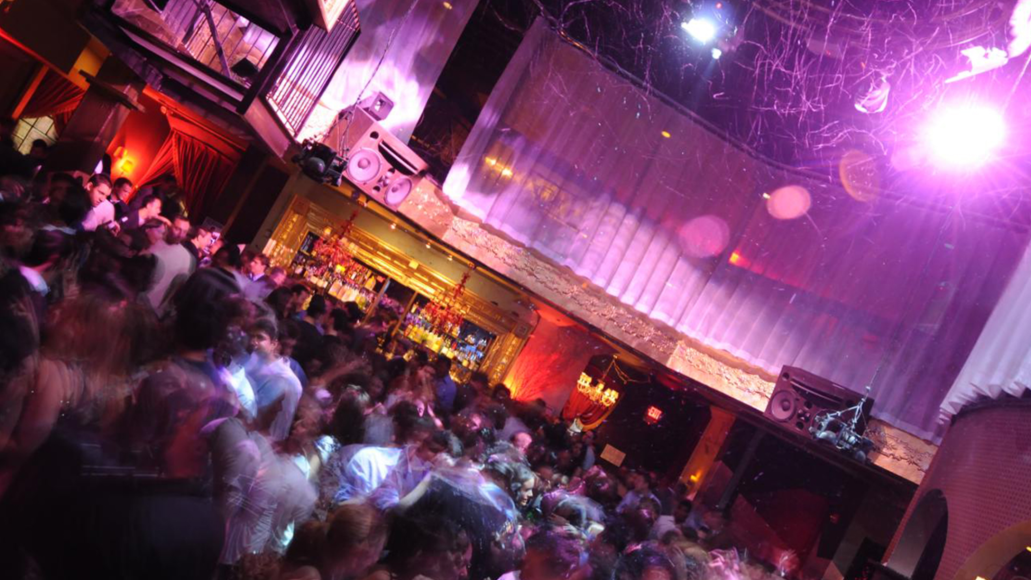 The song was named before it was fully formed. I knew I wanted to explore that epiphany of freedom I felt back in the club days in Boston. Bringing together the physical sensation with the inner musical language was profound. It also was the first song representing the new territory I was getting into by adding lyrics to my songs via working with songwriters. It felt like I was moving in a new direction without a GPS or a spare tire. 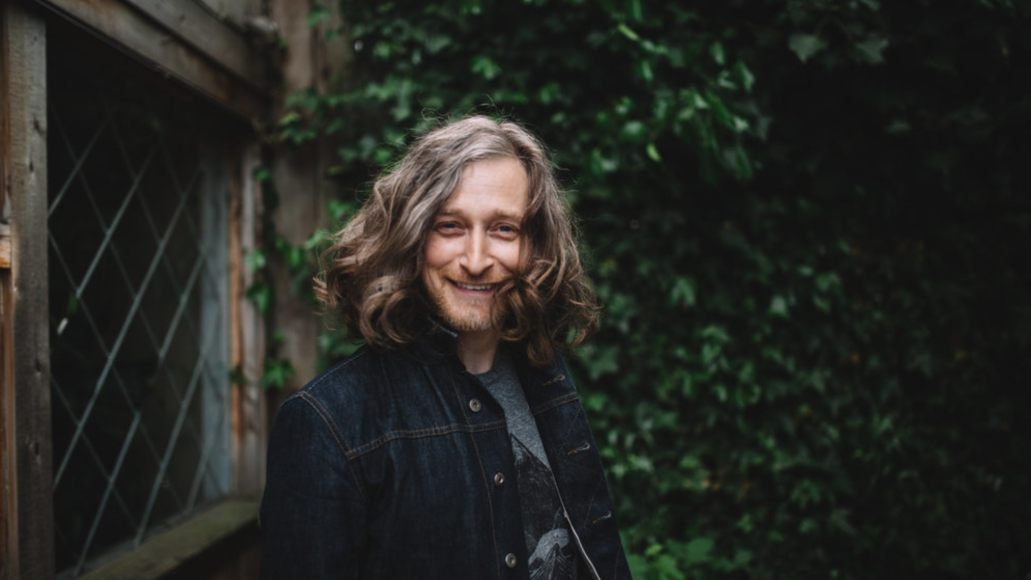 We were introduced via email and I’d checked out his work with Limblifter and dug it. As he’s based in Vancouver I sent him the song in it’s instrumental state and he clicked in quickly. We got on the phone and I told him the backstory of the song; of Boston, and of the idea of Club Kidd and what it represented to me. The freedom and fearlessness and all the rest. He took it all in and came back with tremendous lyric and melodic content. We met months later in Vancouver and at that point this song had ignited the whole album project and turned it all into something I would have never imagined, and for me, changed the game.