Legendary rocker Glenn Danzig will add to his impressive résumé by writing, directing and composing music for a feature film based on characters he created through his long-running Verotik brand of comic books.

The veteran musician — who has famously fronted the Misfits, Samhain and Danzig — has inked a deal with Cleopatra Entertainment to helm the movie, reports Brave Words. It will be an anthology film that focuses on stories involving three main characters and storylines.

“Glenn has a fantastic track record of building brands, including Verotik,” stated Brian Perara, CEO of Cleopatra Records and Cleopatra Entertainment. “We’re excited to bring his vision and passion to the screen.”

Danzig has been putting out Verotik comics since 1994 under a number of titles. They focus on mature horror content that’s often sexual and violent in nature, usually featuring female protagonists, as seen in the image below. Production on the movie is scheduled to begin this fall. 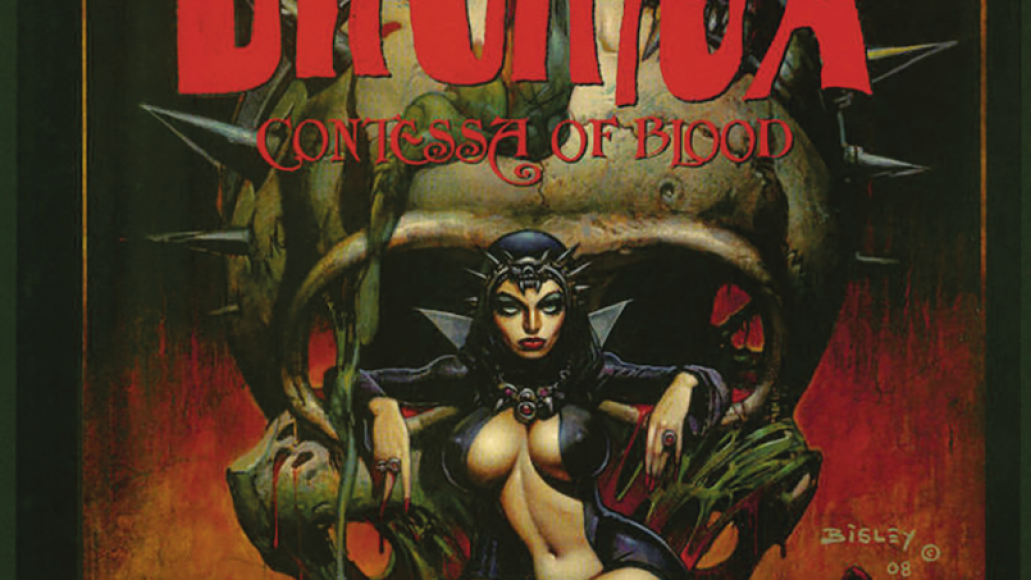