Origins is our recurring new music feature in which an artist is tasked with digging into the influences behind their newest song.

Matthew Logan Vasquez always seems to be looking for his next project. In the last four years, he’s released his Into the Wide with Delta Spirit, reunited with Dawes’ Taylor Goldsmith and Deer Tick’s John McCauley as Middle Brother, and dropped a pair of solo albums. Perhaps none of these are as indicative of his creative restlessness as his latest group, Glorietta. The band started simply by Vasquez ringing up a bunch of artists he knew and essentially saying, “Hey, I got this place in Glorieta, New Mexico for nine days. Wanna come record an album?”

Noah Gundersen, Wild Child’s Kelsey Wilson, David Ramirez, Adrian Quesada (Brown Out), and Jason Robert Blum answered the call — as did Nathaniel Rateliff and some of his Night Sweats, as well as Vasquez’s frequent backing musicians Brendan Bond and Judson Johnson, among others. Held up in that South Western abode, the collective recorded their debut self-titled record, due August 24th via Nine Mile Records.

Writing with people he truly cares for has always been Vasquez’s style, so it’s fitting one of his Glorietta contributions ended up being a touching track called “Friends”. The sweet acoustic chords lay out a bed of fond memories as Vasquez sings a song dedicated to Rateliff and his Delta Spirit bandmate Kelly Winrich. “The look you gave that saved my forgotten word/ All the moments that we took it on the line,” he sings. “You were always there for me even when I lost my mind.” Take a listen below.

In the same vein, Gundersen is deeply appreciative that he even gets to create music like this with good friends around him. On his song “Lincoln Creek”, one of the most powerful tracks on the album, he recalls giving himself to songwriting and the struggles he faced on that long road. “Somewhere someone is singing for free/ The tab and a couple of 20s is all they need,” he sings with Wilson at his back. “Somewhere someone is singing for free/ Thank god it ain’t me.” Check it out:

For more on how “Friends” and “Lincoln Creek” ended up on Glorietta, Vasquez and Gundersen have explained the Origins of their respective tracks.

I wrote “Friends” about two important relationships in my life, Kelly Winrich (Delta Spirit) and Nathaniel Rateliff. Both of them have been there for me through thick and thin. There’s a special bond that comes from writing music and traveling the world together. I love them both to death.

I’ve know Kelly since I was 18. We learned how to record music together, I spent so much time his house because his parents had a studio there, that they pretty much adopted me. Kelly had been my songwriting soulmate for as long as I can remember. [The video above] is Kelly performing “California” in 2015. Kelly wrote “California”; it was one of those songs he didn’t necessarily want to put out, but it ended up becoming one of Delta Spirit’s most successful.

Nathaniel and I have known each other for a long while. The first night we hung out he literally fell out of my window after a heavy night of drinking and poker. We’ve always kept in touch throughout our careers, during the peaks and valleys, being there for each other. He is still the only guy that can make me cry when he sings.

[Above] is Nathaniel Rateliff performing with Delta Spirit back in 2010 at a Day Trotter Barnstormer. I wish I could say I remembered this night well, but I don’t. One thing I do remember is we set off fireworks during Ra Ra Riot’s set, which bummed them out. We felt bad after but we couldn’t stop dying laughing.

Rateliff’s In Memory of Loss:

We were on [the label] Rouder together back in the day and would always cross paths. That was around the time he put out the album In Memory of Loss. When I started touring with my solo career he was a huge supporter and took me out on a bunch of tours. 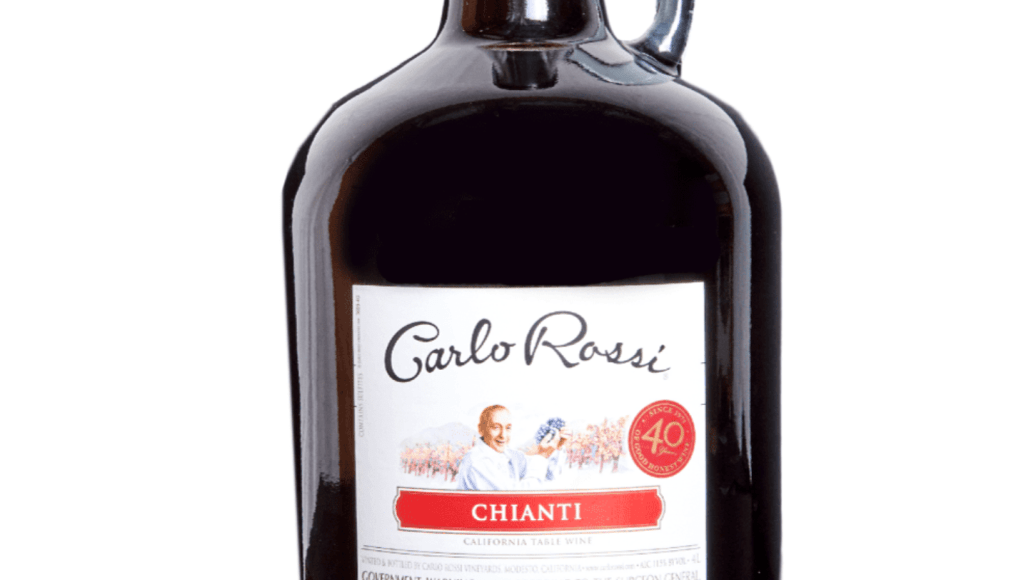 The verses of the songs are pretty literal. In 2009 I lived with my friend John at his parents house, 12 miles outside of Centralia, Washington, on Lincoln Creek Road. We lived there off and on for a couple years. We drank a lot of cheap wine and rum. He eventually got married and became very religious. My life took a different path.

Like most touring musicians, I spent many formative years playing anywhere I could, for anyone who would listen. I got paid in beer and maybe a couple $20 bills (on good nights). I’m grateful for what I have now, being able to pay my bills and carve out a living on the road. There a lot of folks out there who aren’t so lucky. But god bless them for trying.

[Above] is a video of me performing at a house show, sometime I did quite a bit around that time.