Death Valley Girls have today announced their forthcoming album, Darkness Rains. The Los Angeles glam rockers’ third full-length to date, Glow in the Dark follow-up is due out October 5th via Suicide Squeeze.

Coinciding with the LP announcement, the band has revealed the video for the effort’s lead single, “Disaster (Is What We’re After)”. The Kansas Bowling-directed clip was shot on 16mm and is a recreation of Andy Warhol’s Eating a Hamburger short film. Only this time, instead of Warhol, the man chomping on the fast food is punk icon Iggy Pop.

“We’re strong believers in opti-mysticism and connecting with people through rock n’ roll,“ Death Valley Girls said of the video in a press release. “Having Iggy dig our music was more than amazing for us. When Kansas told us she had a dream about recreating the Andy Warhol Eating a Hamburger short film but with Iggy starring for our music video, we were cautiously excited about the possibility. Next thing we know we’re in Miami with Iggy himself, and a rock n’ roll dream became reality!”

As Pop finishes the last bite of his meal, he growls his own take on Warhol’s last line: “I’m Iggy Pop, and I just ate a burger listening to Death Valley Girls.”

Check out the one-shot clip below.

Pre-orders for Darkness Rains are going on now. Find the artwork and tracklist below. 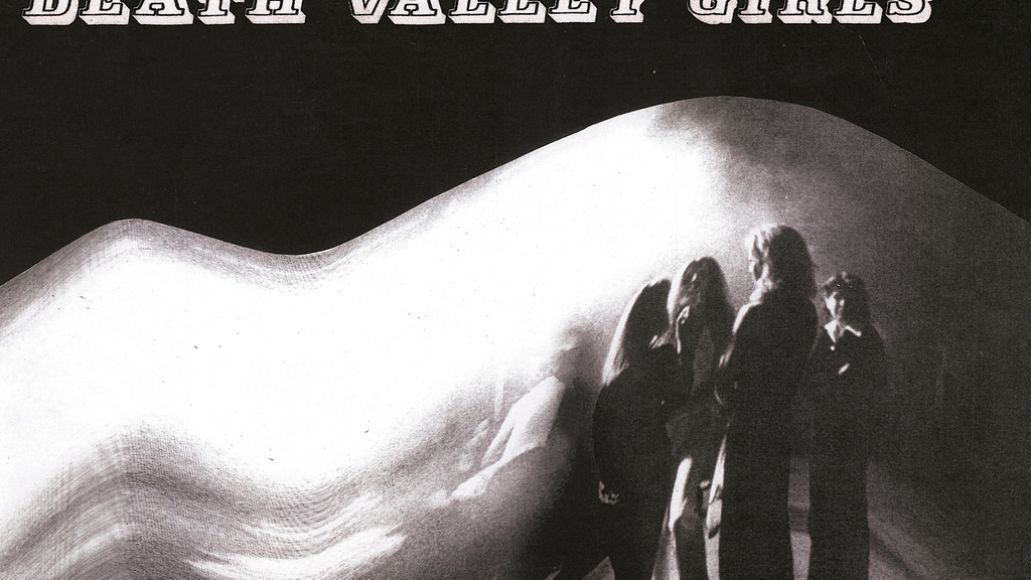 In addition to all these goodies, Death Valley Girls have also revealed a run of fall tour dates supporting their new album. Find their schedule below.

Iggy Pop eats a hamburger in Death Valley Girls' "Disaster (Is What We're After)" video: Watch