Integrity have recorded a cover of the Japanese hardcore act G.I.S.M.’s “Document One” as part of a new split EP with the black metal outfit Krieg, and the band has teamed up with Consequence of Sound and Heavy Consequence for the exclusive premiere of the track’s video (watch below).

Led by frontman Dwid Hellion, Integrity are an influential act who were among the first to mix hardcore and metal. Thirty years into their career, the band is still going strong, having released their most recent album, Howling, For the Nightmare Shall Consume, last year. Integrity’s music has also been described as metallic horror for the lyrical themes in their songs.

G.I.S.M., meanwhile, are a pioneering act themselves, also offering up a combination of hardcore punk with metal guitars when they arrived on the scene in the early ’80s. The Japanese band broke up in 2002, but re-formed in 2016.

Hellion tells us, “G.I.S.M. has been one of my favorite bands since I was 13 years old, growing up in the Louisville punk scene. It feels great to be able to pay tribute to this amazing Japanese band by covering one of their songs. Hopefully, our cover reflects some of the intensity and savagery that G.I.S.M. stands for.”

As mentioned, Integrity’s cover of “Document One” can be found on the band’s split EP with Krieg. The EP is out today (August 3rd) and can be ordered via Relapse Records. 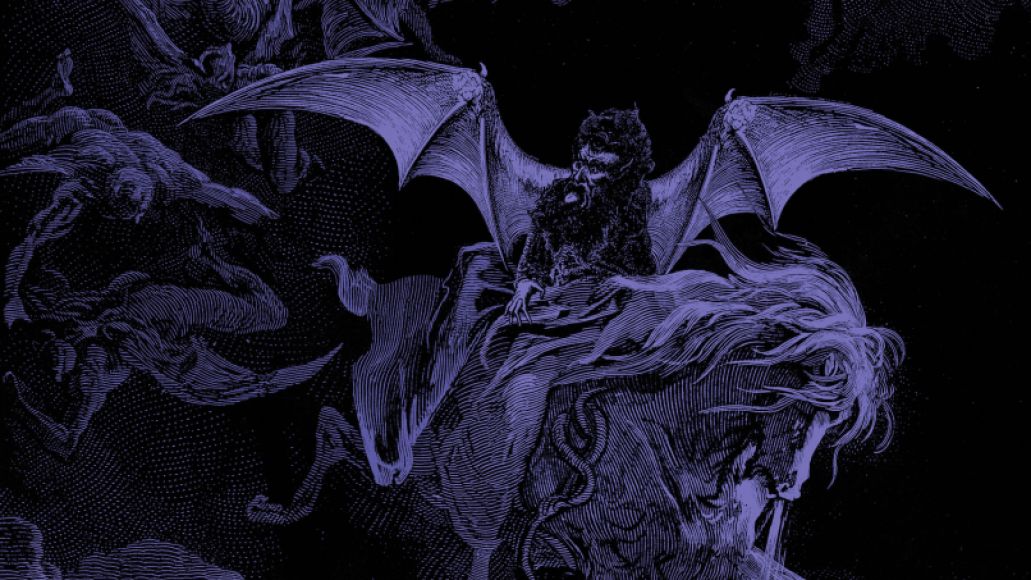