Jeff Tweedy reemerged back in June with news of a solo tour of North America in support of last year’s Together at Last. Now, the Wilco frontman has announced a forthcoming release, though not of new music.

Tweedy’s latest is a book called Let’s Go (So We Can Get Back): A Memoir of Recording and Discording With Wilco, Etc. It arrives on November 13th via Penguin in the United States, and on November 22nd via Faber & Faber in the UK. It follows Adult Head, a 2004 book of poetry.

In a press release, the new book is described as “[taking] fans into his songwriting process, from early days with Uncle Tupelo to writing Summerteeth, Yankee Hotel Foxtrot, A Ghost Is Born, and beyond.” Tweedy will also be spinning yarns about his life and career, with tales centering around his childhood in Belleville, Illinois, his salad days in St. Louis, and his experiences as a husband and dad. See its cover below. 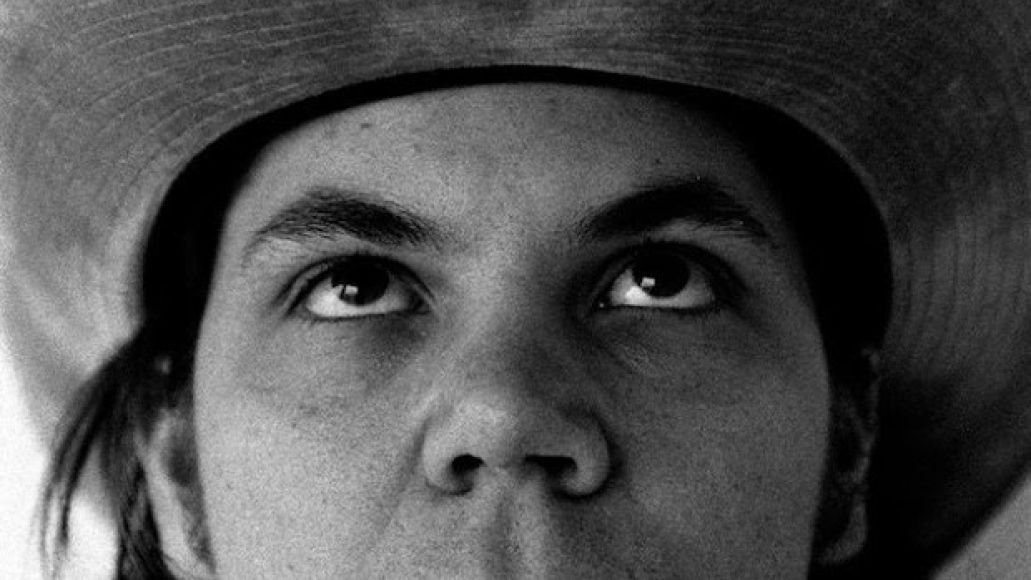