Joey Purp returned earlier this month with a new single called “March 12th”, as well as a promise that even more material would soon be on the way. Today, he’s come through on his word, announcing a new project called Quarterthing.

The forthcoming effort is due out September 7th. It marks his first major solo release since 2016’s iiidrops mixtape. According to a press release, the project was executive produced by Nate Fox, Nico Segal, and Peter Cottontale, members of the Chance the Rapper-affiliated group The Social Experiment.

As a teaser, Chicago’s Young Purple has let loose another fresh track in “Bag Talk” and its corresponding music video. In the clip, Purp raps and serves up looks from his car, his emphatic flow a nice complement to Nez & Rio’s piano loop-filled production.

In the time since dropping iiidrops, the Savemoney rapper has guested on tracks alongside Vic Mensa, Isaiah Rashad, Knox Fortune, and KAMI. 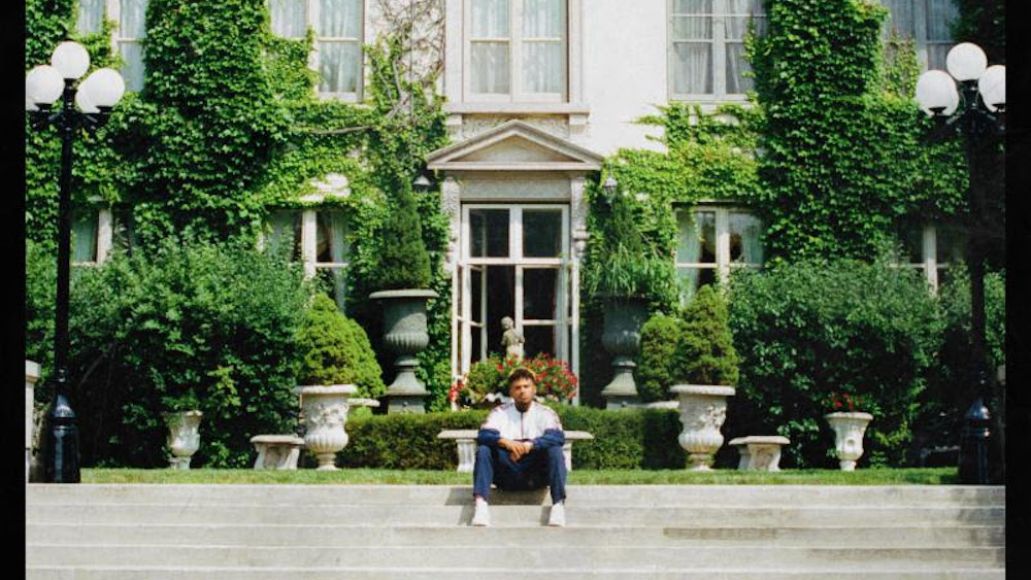