While horror maestro John Carpenter handed directing reigns for the new revisionist sequel to his original Halloween over to David Gordon Green, he’s stuck around to compose the film’s score.

Coming from Sacred Bones Records, Carpenter’s Halloween soundtrack is set for release on October 19th. In addition to the standard CD and digital releases, Sacred Bones will release it on black vinyl and a limited-edition orange edition (pre-orders are ongoing). Other limited-edition vinyl colors will be sold at Carpenter’s upcoming tour dates and other select retailers.

Composing a Halloween score for the first time since Halloween III: Season of the Witch, Carpenter brought on his solo-album collaborators, his son Cody Carpenter and The Kinks’ Dave Davies’ son Daniel Davies. According to Davies, he and the Carpenters worked hard to honor the essence of the original film’s haunting synth sounds. “We used a lot of the Dave Smith OB-6, bowed guitar, Roland Juno, Korg, Roli, Moog, Roland System 1, Roland System 8, different guitar pedals, mellotron, and piano,” he said.

Per the product listing, the OST “pays homage to the classic Halloween score that Carpenter composed and recorded in 1978, when he forever changed the course of horror cinema and synthesizer music with his low-budget masterpiece.” Reportedly, Carpenter is bringing back that iconic, 5/4 main theme by incorporating it into a score that honors the original while providing a few modern flourishes. As the listing explains, “While the new score was made with a few more resources than Carpenter’s famously shoestring original, its musical spirit was preserved.”

According to Carpenter, the experience of scoring Green’s take on the world he created was “transforming. It was not a movie I directed, so I had a lot of freedom in creating the score and getting into the director’s head. I was proud to serve David Gordon Green’s vision.”

Carpenter will take the soundtrack out on the road for a series of tour dates, including a US show at Los Angeles’ Hollywood Palladium on Halloween. 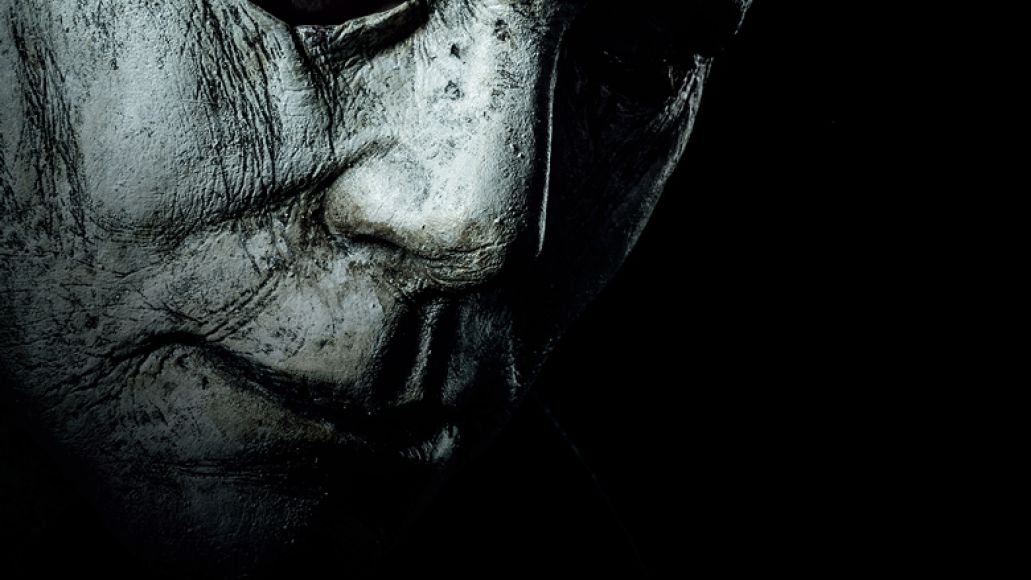 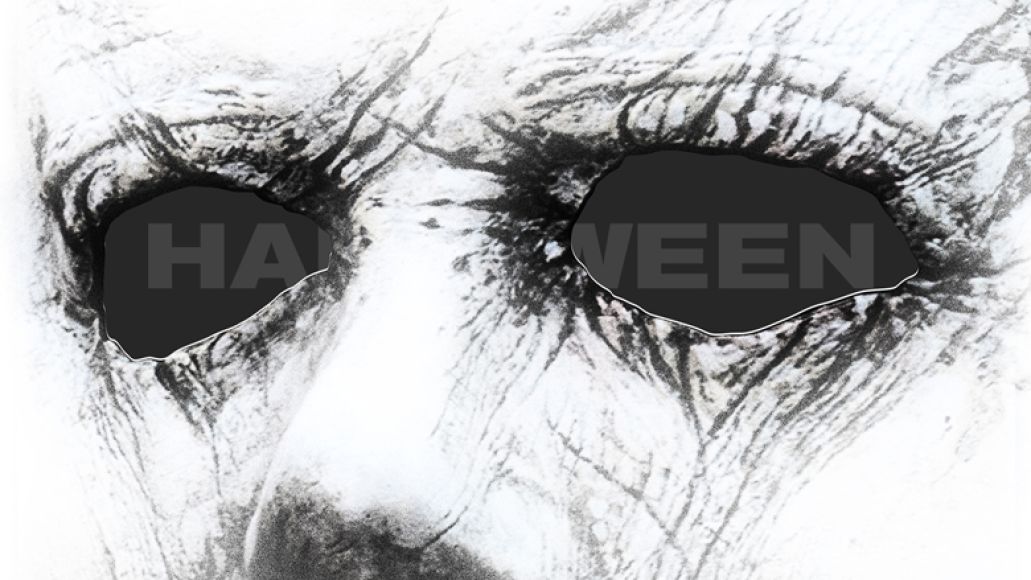 Green’s Halloween stalks its way into theaters on October 19th. Watch the trailer below.

For more of Consequence of Sound’s exhaustive, blood-soaked coverage of the Halloween franchise, don’t forget to check out our podcast Halloweenies — covering the series one film at a time for your terrified pleasure. Check out the latest episode, which tackles 1995’s Halloween: The Curse of Michael Myers, below.