Earlier this year, Liars released their soundtrack to the film 1/1, which also marked their last project to feature band member Aaron Hemphill prior to his amicable departure. Now, sole remaining member Angus Andrew is back to releasing music of his own, as he’s announced a new Liars record called Titles with the Word Fountain.

The 17-track album serves as a sequel to Andrew’s first solo Liars release, 2017’s TCFC. According to a press release, the TWTWF material comes from the same sessions as TFCF, but Andrew says it has a “more playful” vibe “despite revolving around the same sentiments.”.

“There was a lot of pressure in producing TFCF as it was guaranteed to be framed by the lack of band members,” Andrew adds. “With Titles with the Word Fountain I felt stripped of that burden and more free to include work that could be construed as unclear or abstract.”

A first listen at this more abstract music comes in the form of lead single “Murdrum”, a multi-layered track with relentless cymbal smashes. Take a listen below, and pre-order Titles with the Word Fountain ahead of its September 21st release via Mute. A limited edition green vinyl version will also be released on November 2nd.

Titles With the Word Fountain Artwork: 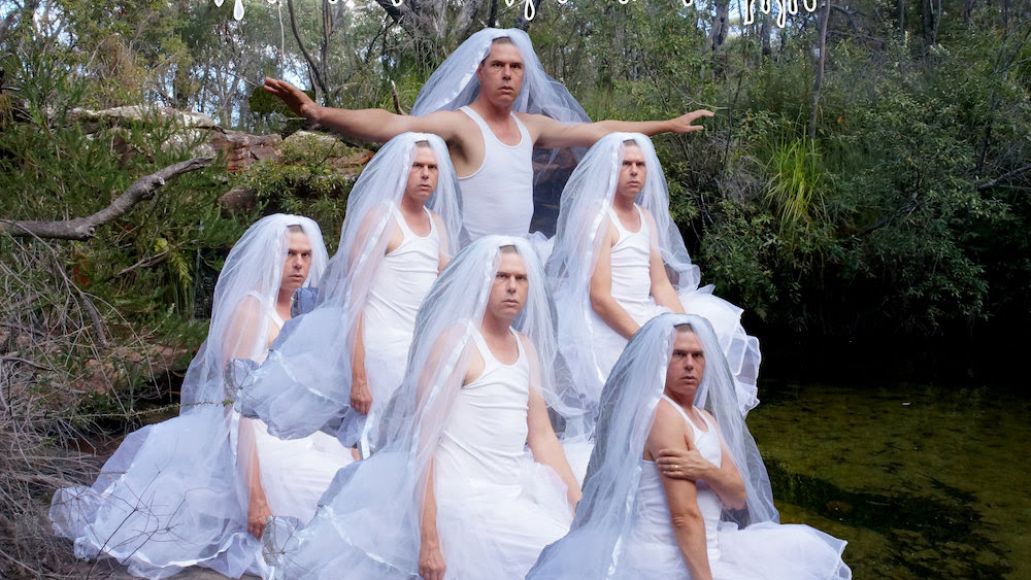 In support of TWTWF, Liars will tour Australia for the first time since Andrew moved there two years ago.