Lost Under Heaven, aka LUH., have announced their sophomore album, Love Hates What You Become. The follow-up to 2016’s Spiritual Songs for Lovers to Sing is out January 18th, 2019 via Mute.

The Manchester band, consisting of former WU LYF frontman Ellery James Roberts and his girlfriend Ebony Hoorn, recorded the new LP in Los Angeles with producer John Congleton (St. Vincent, Sigur Rós). The duo came to the studio with nothing but guitar and piano demos, so to help them create the full-band sound of the record, Congleton hooked them up with Swans drummer Thor Harris.

Hoorn also takes a more prominent vocal role on Love Hates What You Become, as demonstrated on the teaser track “Bunny’s Blues”. LUH. previously shared “The Breath of Light” back in March. Accompanying today’s announcement is another single, “For the Wild”, which sees Roberts step up to the mic with his distinctive howl. The song comes via a video shot on hi-8 and 16-mm film by director Jamie Allan. Speaking of the clip in a press release, Roberts explained,

“It’s based off a short story I have been writing about an absurd preacher, whose lack of a charismatic populist message leaves him without a congregation. Alone and increasingly desperate to communicate his self-appointed duty, he ventures out into nature, surrendering to the wild, until eventually he embraces his and humanity’s insignificance in the cosmos.”

Pre-order Love Hates What You Become via Mute, and peep the album art and tracklist below.

Love Hates What You Become Artwork: 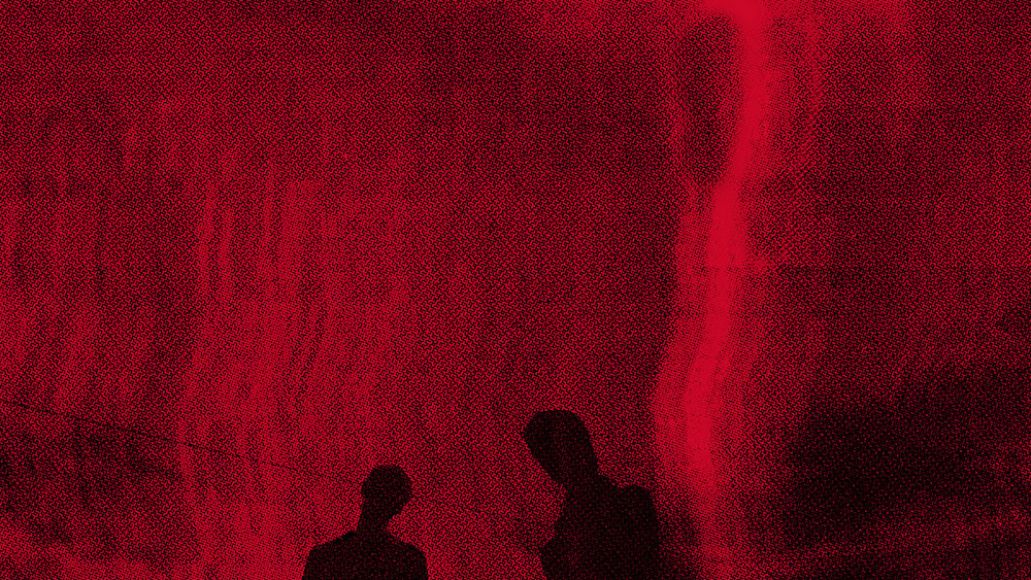 LUH. will preview their new effort on the road this fall with a select number of tour dates. With Hoorn now on bass in addition to her larger singing role, the live band will be completed with drummer Ben Kelly. Find their complete schedule below.