The Canadian songwriter’s label is called, in true DeMarco fashion, Mac’s Record Label. According to a statement, his friend Jen, drummer from The Courtneys, helped to pick out the name. The material put out through Mac’s Record Label will receive global distribution by Caroline, which also oversees releases from Epitaph, ATO, and Fool’s Gold, among others.

As for DeMarco’s new lineup of solo tour dates — a trek which has been dubbed the “Purple Bobcat Next to River Tour” — they take place in the US starting in mid-November. Among the confirmed stops: Phoenix, Oklahoma City, Charlotte, Atlanta, New Orleans, Austin, and Dallas. His set at Tropicalia Festival in Long Beach, California is also part of the itinerary. These new gigs follow a lengthy run across the pond in Europe.

For every ticket sold to his upcoming shows, $1 will be donated to support local Girls Rock Camps and “their work empowering girls, trans and gender-diverse young people through music education and mentorship.”

Recently, DeMarco was seen hanging and jamming with the likes of Flea, Anderson. Paak, Mike Myers (yes that one), and Post Malone.

Find DeMarco’s full tour schedule below, followed by the goofy logo for his new label. 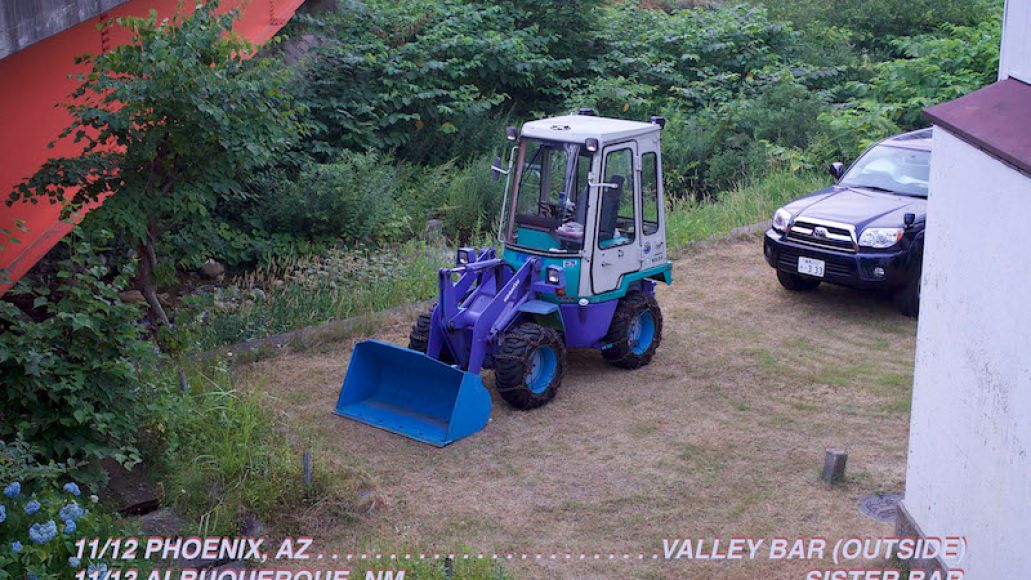 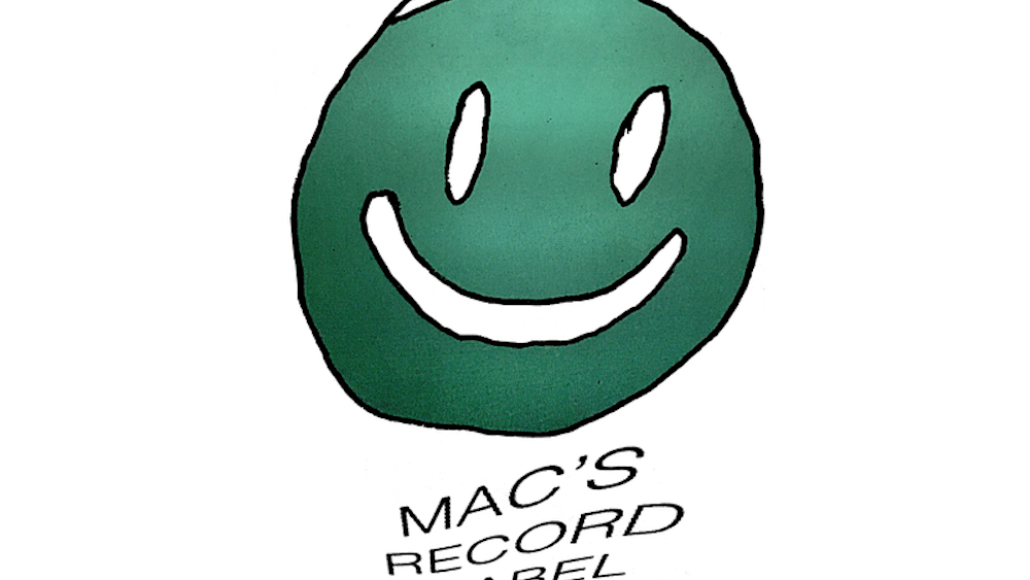 Revisit the video for “This Old Dog”: