Origins is a recurring new music feature in which we task an artist to reveal the inspirations that led to their latest offering.

Medeski Martin & Wood are perhaps jazz music’s most successful crossover artists, while Alarm Will Sound are among contemporary classical’s most dynamic ensembles. Put them together and you get Omnisphere, their new collaborative album due out September 14th via Indirecto Records.

The record actually dates back to sessions from February 2015, when the musicians holed up in Colorado. Though the two groups come from different musical circles, their “creative kinship” was clear as soon as they got into the studio together. “The more we worked together, the more I realized how perfect this is,” keyboardist John Medeski said in a press release. “How they are, for their universe, very much like us.”

Proof of their connectivity is no more evident than on the newly revealed “Anonymous Skulls”. Omnisphere indeed features new compositions from both groups, but this one is a reworking of the track from MMW’s 2004 album End of the World Party (Just in Case), arranged anew by AWS violinist Courtney Orlando. While remarkably familiar, the new version adds entirely different levels of depths to the song. It slinks less with menace and more with a threatening confidence, a trench-coated private dick hunting down a damp, dark city street.

For more on how this version of “Anonymous Skulls” came to be, Medeski and Billy Martin have taken Consequence of Sound through some of the song’s Origins.

John Medeski: Goblin’s soundtrack to Dario Argento’s classic Suspiria is one of my favorites. It opened up a genre that influenced everything that followed. The year before we created “Anonymous Skulls” for End of the World Party (Just in Case), I spent a month with Scotty Hard working on a soundtrack for artist Stan Douglas’ video instillation based on this cult horror classic. It was definitely imbedded in my psyche. 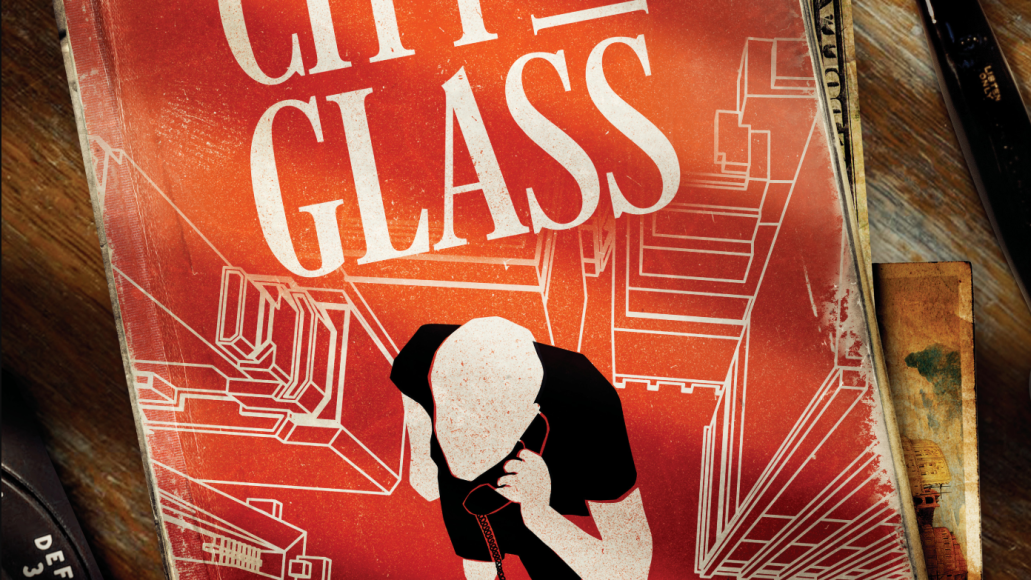 Billy Martin: Paul Auster is one of my favorite writers. I particularly relate to his stories that involve chance. That’s what it’s all about for me. Without [The Music of] Chance, MMW would not have made such interesting music. His writing in City of Glass uses the term “anonymous skulls” for a character who wandered the city street imagining the pedestrians with indistinct skull faces. That was the inspiration for our title to this song. 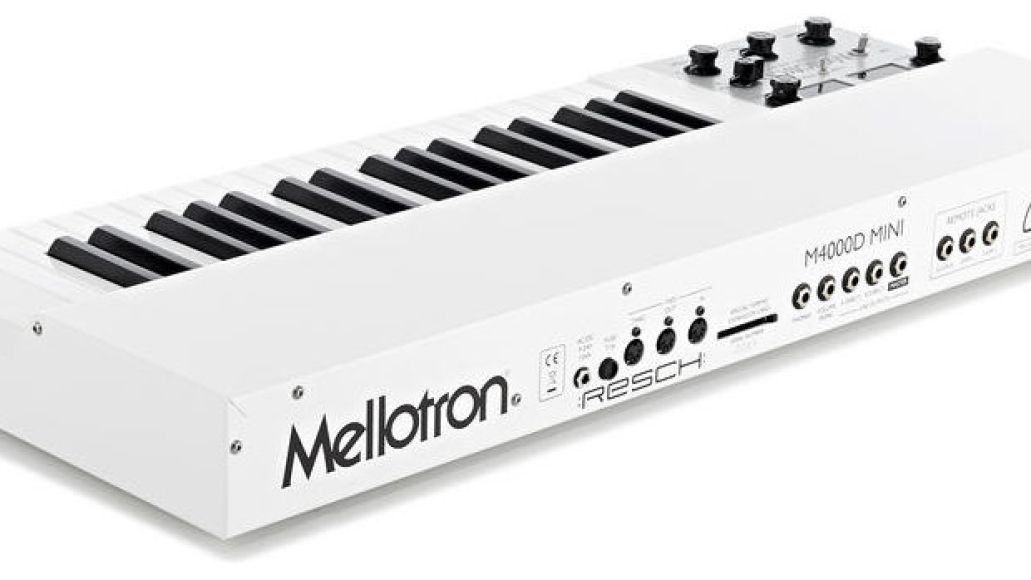 JM: One of the greatest keyboards ever created, the Mellotron is all over the original version of this track. The voices, strings, and flutes are all Mellotron. This piece was really difficult to perform live as a trio because of all the layers we put on it. Alarm Will Sound’s arrangement gave us the opportunity to play this tune live true to the original for the first time.

BM: Right before our performance in Denver our Japanese friends Taichi and Yumi performed a Shinto ritual backstage for us which entailed chanting and drumming. I actually choked up it was so powerful. That was big inspiration for all of us including the members of Alarm Will Sound. 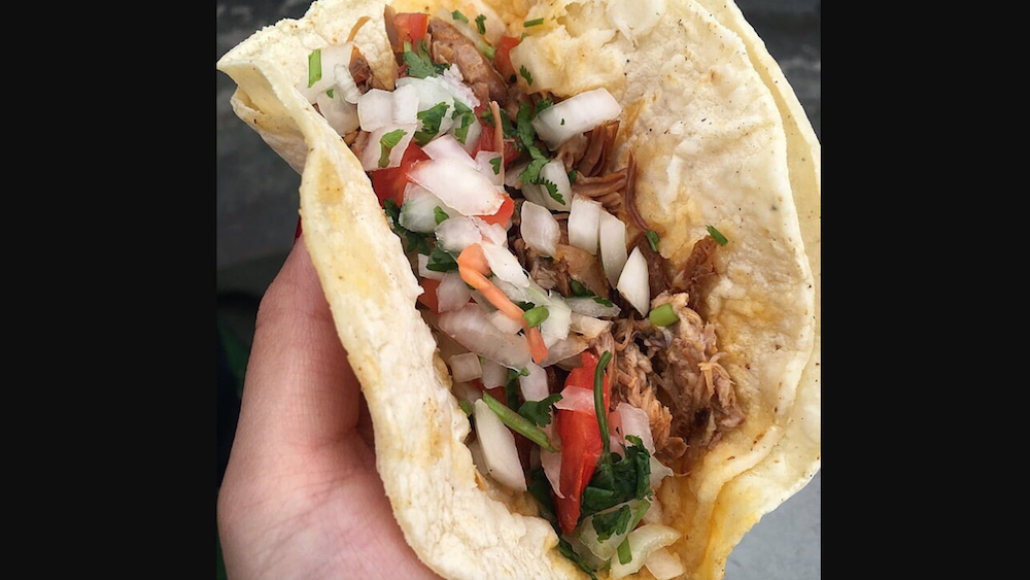 JM: I spent a magical week or so at John King’s house in West Hollywood doing overdubs when we were working on this tune. While I don’t often eat pork, Yuca’s in Las Feliz, a James Beard award winning family run taco “shack,” famous for “cochinita pibil” from the Yucatán, provided some serious fuel and inspiration for this one.