Today marks the release of Mitski’s anticipated new album, BeThe Cowboy, the follow-up to her 2016 breakthrough Puberty 2. Subscribers of Apple Music and Spotify can stream it below.

In her glowing review, Consequence of Sound‘s Kayleigh Hughes described the album as being filled with “elegant, compact musical vignettes that explore the pain and folly and intoxication of building and losing connections,” nothing that “each track is a gem, reflective and complex and yet exactly as simple as it ought to be.” Before its release, Mitski shared music videos for singles like “Geyser” and “Nobody”, as well as a lyric video for album closer “Two Slow Dancers”. She’s scheduled to tour behind the LP this fall.

Be the Cowboy follows a single protagonist, who Mitski told The Outline “is a person who’s in me.” She continued, “It’s this woman who feels powerless and overcompensates by exercising extreme control on herself and on her environment, and just trying to be powerful within her own the limits of her her body and who she is, but kind of just unraveling a little bit because the amount of control she’s exercising on to herself maybe isn’t healthy or isn’t natural. There’s something more warm and human inside that she’s pushing down in order to appear strong to the world.”

Speaking with Pitchfork about the album’s themes, she added, “I will neglect everything else, including me as a person, just to get to keep making music. And even if it actually sometimes hurts, it doesn’t matter as long as I get to be a musician.”

Be the Cowboy Artwork: 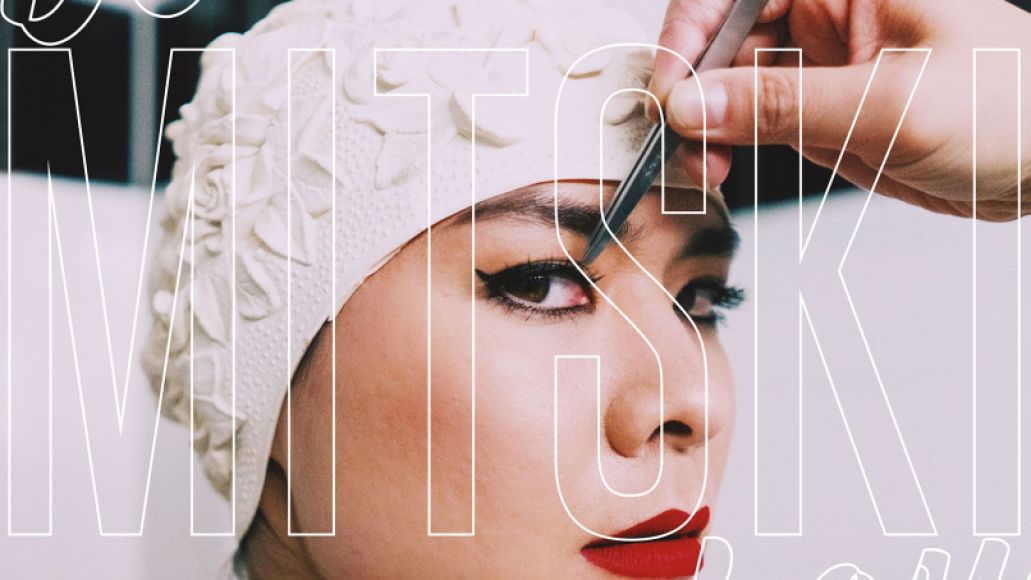 Below, listen to Mitski chat about the new album on a recent episode of Consequence of Sound’s Kyle Meredith With…