John Dwyer’s ever prolific, multi-monikered band Oh Sees (or Thee Oh Sees, or OCS, or The Ohsees…) are back with their new album, Smote Reverser. Stream the entire thing below via Spotify and Apple Music.

Smote Reverser marks the garage psych rockers’ first full-length record of 2018, following last year’s Orc and Memory of a Cut Off Head. That latter effort was released under the name OCS, which Dwyer told Billboard was not a flippant choice:

“They’re two different bands honestly. Two different lineups. The origin of the OCS came from this band [Orinoka Crash Suite]. We just wanted to get back to writing like that. But I also wanted to write a record with Brigid Dawson. I wanted to do something specifically with her. And it ended up being a lot of fun so I’m glad we did it. But this is more the double-drummer thing. This is more fun. This is my kind of permanent touring act. Acoustic guitar wouldn’t really work for me in this live rendition of the band.”

This time, added Dwyer, “The songs are less about drugs and fucking and more trying to not be a terrible human I guess.” The effort was teased with early singles “Overthrown” and “C”.

Stream it all below. 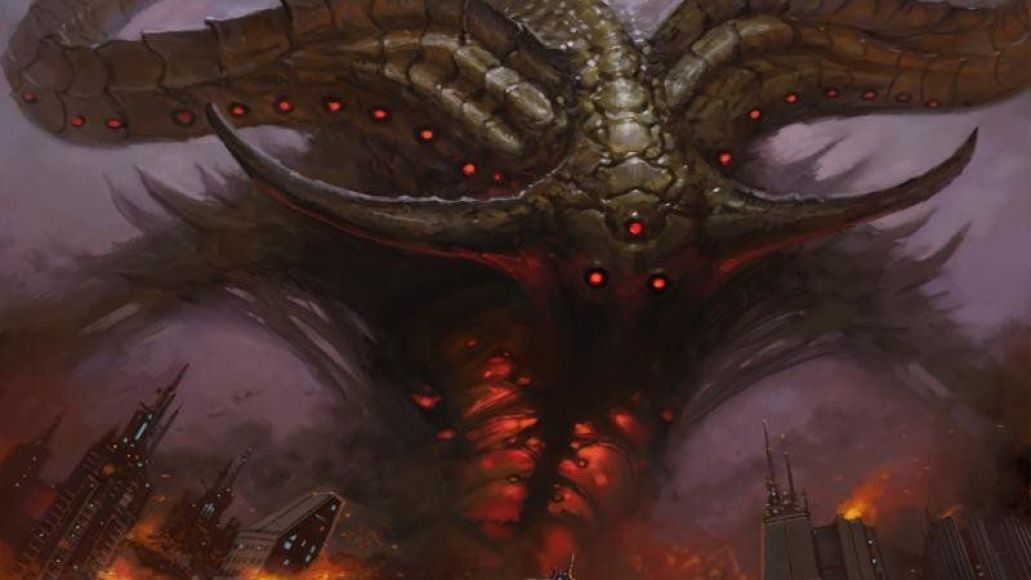