Opeth have announced the upcoming release of a new live album and concert video titled Garden of the Titans: Live at Red Rocks Amphitheater, which arrives on November 2nd. The audio and visuals were captured at the legendary Colorado venue on May 17, 2017, as the band was touring the U.S. in support of their most recent album, Sorceress.

The filming of the Swedish progressive death metal band was overseen by The Deka Brothers, the French directors who have made videos for Gojira and Carpenter Brut. And the audio for the show was mixed by David Castillo, a studio vet who helped engineer Opeth’s 2008 album, Watershed.

This new release will hopefully tide Opeth fans over while they wait for a new studio disc from the group. According to an interview that guitarist and vocalist Mikael Åkerfeldt gave to eonmusic last year, the band hopes to have the new album out by mid-to-late 2019.

Garden of the Titans will be available on CD and vinyl (with multiple color options to choose from), and the filmed concert will be released on DVD and Blu-ray. Pre-orders are available here.

Watch the band’s performance of “Sorceress” from the DVD below:

Garden of the Titans: Live at Red Rocks Amphitheater Artwork: 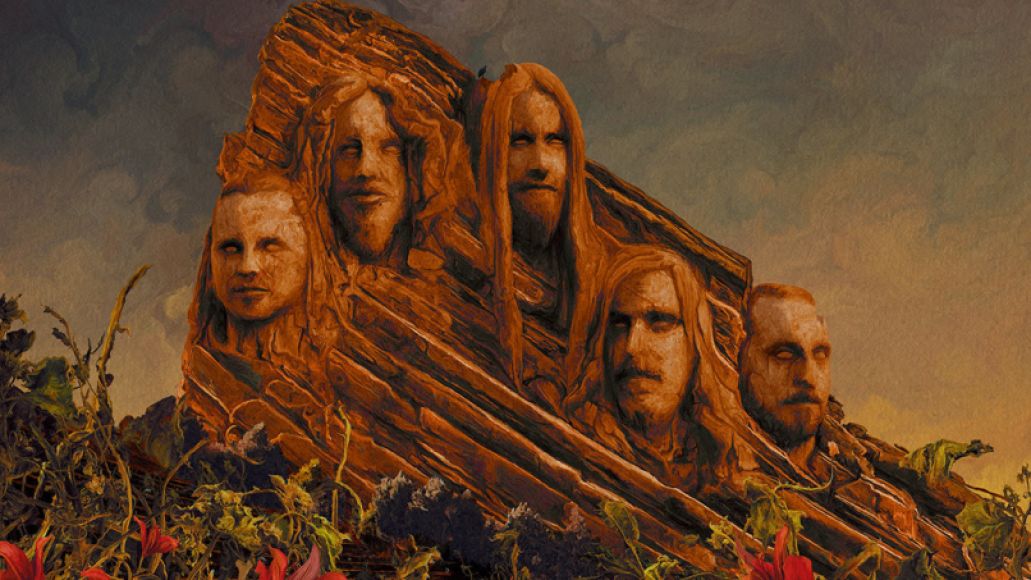 Opeth to release Garden of the Titans: Live at Red Rocks Amphitheater in November