German doom metal act Owl will deliver their third album, Nights in Distortion, on September 7th, and they’ve joined forces with Consequence of Sound and Heavy Consequence to exclusively premiere the animated video for the track “Anamnesis”.

The road to Nights in Distortion has been a tragic one for Owl, with the recent death of bassist René Marquis, who played on the effort and had a profound impact on the final album.

“There are a lot of grievous memories connected to that album, but foremost it’s about my friend René Marquis who died some months ago, who played bass on it,” says frontman Christian Kolf. “He was really a nice chap. You could nerd with him about music and instruments for hours. He gave us all a big vibe. And to have him on board for this album was very very helpful. Sometimes I thought, ‘Why should I do this, it’s stupid, just chill and make music when better times come,’ because I knew that it would be draining somehow. But René always said ‘do it.’ It was good to have a partner for this album, someone I could talk too and share it with.”

Owl started out as a death metal project for Kolf, who was seeking another creative outlet away from his band Valborg. Over the years, the band has evolved into a doom metal outfit, with nods to Type O Negative, Neurosis, and other acts.

Nights in Distortion can be pre-ordered via Temple of Torturous Records. Watch the the visually striking animated video for “Anamnesis”, created by Costin Chioreanu, below. 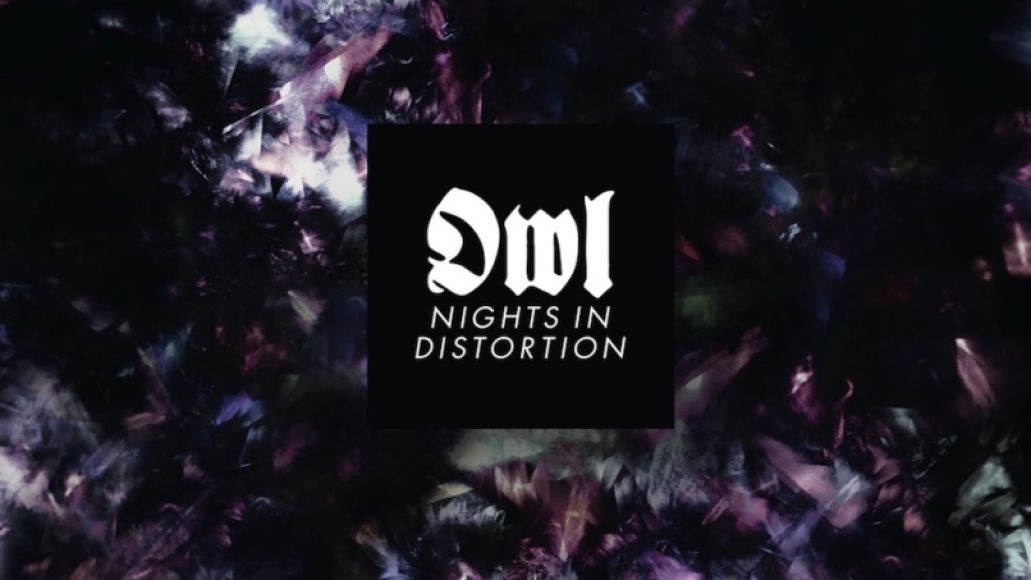 1. We Are Made For Twilight
2. Transparent Monument
3. Anamnesis
4. Inanna In Isolation
5. Abortion of Empathy
6. Madness Is The Glory Of This Life