Peter Bjorn and John have announced their eighth studio album, Darker Days, which follows 2016’s Breakin’ Point. It’s due out on October 19th.

Darker Days first began coming together in Stockholm at Atlantis Studios, where the songs were written in the immediate aftermath of Breakin’ Point. A concerted effort to, as a press release puts it, “strip away the noise,” however, has resulted in a careful, measured march towards a “composed and simple” album. The album’s construction began with the conjuring of its title, which Peter Morén, Björn Yttling and John Eriksson used as a jumping off point for their songs. Though composed separately, the songs each feature contributions from the individual members.

Individually, Peter Morén, Björn Yttling and John Eriksson have stayed busy in the interim, with Yttlin, in particular, making waves by co-producing Neko Case’s latest and forming LIV with Lykke Li and members of Miike Snow. 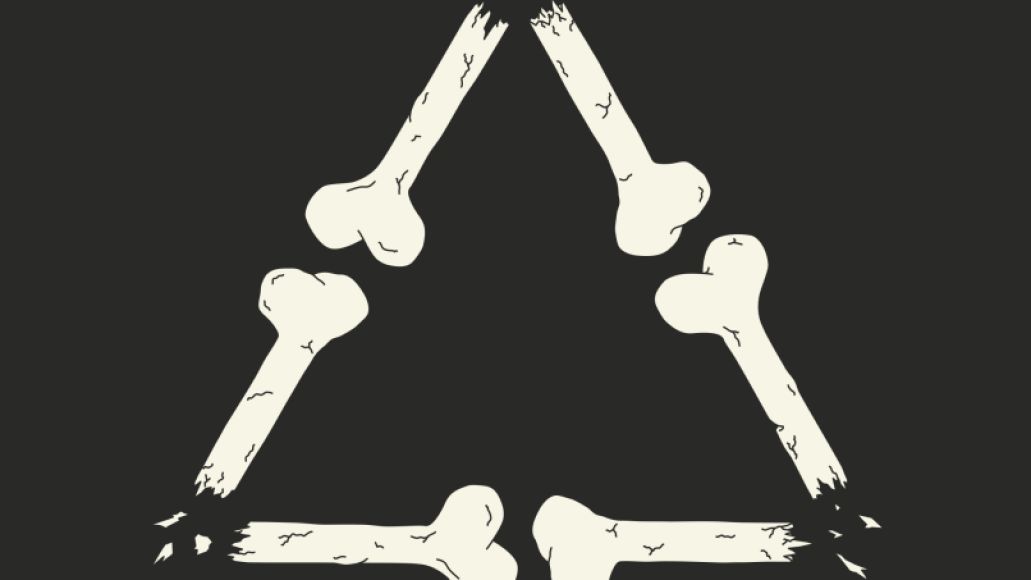 Peter, Bjorn and John will also be hitting the road this fall and winter for a handful of European and North American dates. See their full itinerary below.