Silver Jews will celebrate the 20th anniversary of their third full-length record, American Water, with a brand new reissue. Out September 28th, the new version of the 1998 classic is available for pre-order now via Drag City.

For the LP edition, American Water was remastered at half-speed at the iconic Abbey Road Studios “to provide depth and nuance for all future vinyl listeners.” The CD version will be presented in its original form. It will also be available on cassette for the first time ever, while digital downloads will come in both MP3 and FLAC formats.

Along with the rest of Drag City’s catalog, the original record is now available on services like Spotify, TIDAL, and Apple Music after years of streaming holdout by the indie label. 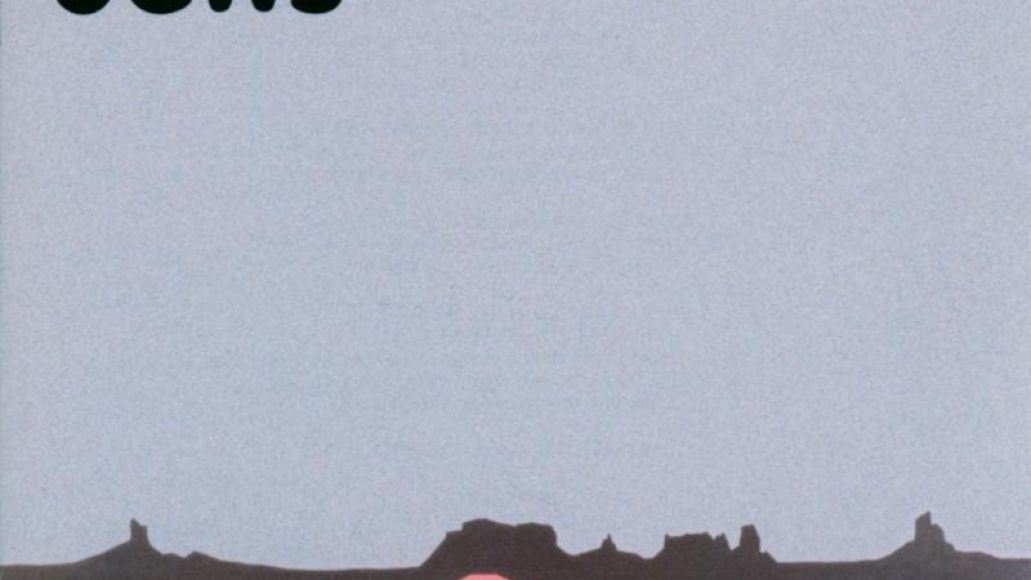 Revisit the video for “Random Rules” below.