After much teasing, Young Thug has finally unveiled his new album/mixtape/project (?), Slime Language. Stream it in full below through Apple Music or Spotify.

The new effort is comprised of 14 tracks and boasts guest appearances from Lil Uzi Vert, Lil Baby, and Gunna, among others. Its release coincides with Young Thug’s 27th birthday (August 26th).

Slime Language is just the latest collection of new music from the Atlanta rapper in recent years. In April, he shared his Hear No Evil EP, which included collaborations with Nicki Minaj and 21 Savage. And in 2017, he gifted fans with three projects: his solo LP Beautiful Thugger Girls, the Carnage-assisted Young Martha EP, and Super Slimey, a joint release with Future. 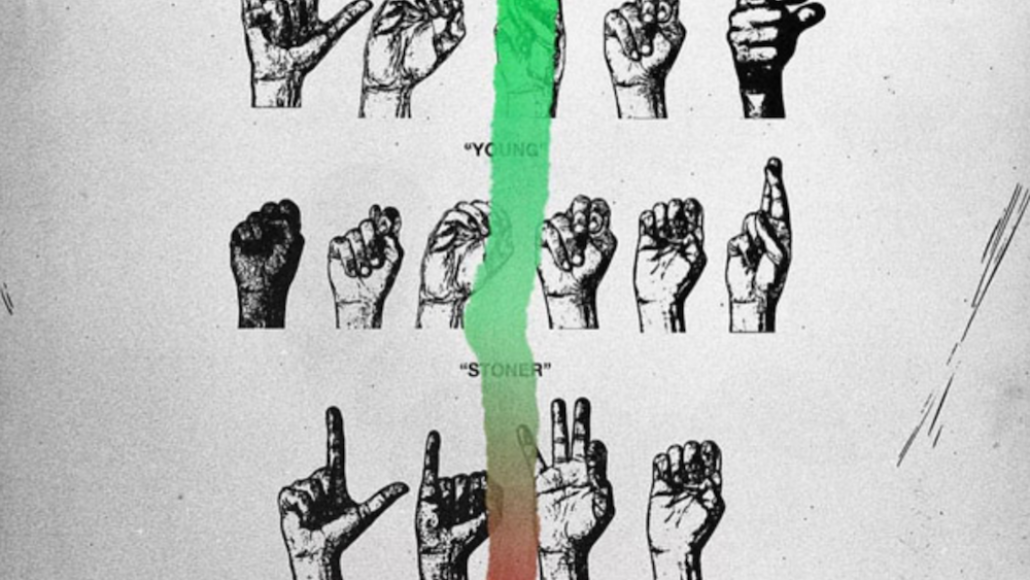