Veteran metal outfit Soulfly have announced the forthcoming release of their 11th studio album, Ritual, which will arrive October 19th via Nuclear Blast Records. Along with the album details, the band has also unveiled the disc’s first single, “Evil Empowered”.

The group, led by former Sepultura frontman Max Cavalera, has been a fixture of the rock scene since their arrival in 1997, going through multiple lineup changes and a sonic evolution from nü-metal to a darker, thrashier sound that wends in influences of world music.

For this new album, Soulfly worked for the first time with Josh Wilbur, a noted engineer and producer who has been behind the boards for releases by Lamb of God (whose singer Randy Blythe makes a guest appearance on Ritual), Megadeth, and Korn singer Jonathan Davis.

“For this one, we really tried to retain the groove of early Soulfly as well as my love for the heavy, fast stuff I’m into: like death and black metal and some hardcore,” Cavalera said in a press release. “Working with Josh Wilbur for Soulfly this time around has been amazing. He’s a huge fan and added a lot to the record. I would fight for the fast songs and he would always push me to add more groove. I think in the end we created a really cool mix of songs that covers a lot of ground in my career.”

Added Wilbur: “Before I had ever recorded a record, in my formidable years, Max released the holy trinity that was (at least to me) Chaos A.D., Roots, and Soulfly 1. I wanted to make a record that captured what I loved about those when I was growing up! Those records inspired me and introduced me to heavy metal. Fast forward to now and I was given the opportunity to make the record I wanted as an fan!”

Check out the first single “Evil Empowered” below. Pre-orders for Soulfly’s Ritual are available via Nuclear Blast. 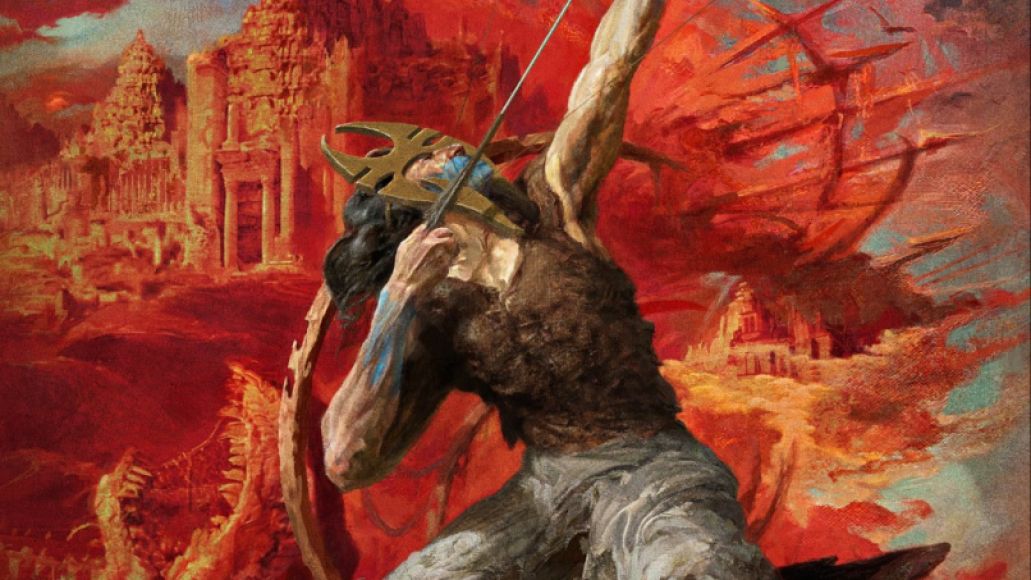