Origins is a recurring new music feature that tasks an artist with dissecting the inspirations that led to their latest song.

When looking to spark their songwriting sessions, rising outfit The Dose dig through the catalogs of Nirvana, Led Zeppelin, The Sex Pistols, and The Cure. Their sound is no mere rehashing of music’s past, however. For the Los Angeles duo — comprised of Indio Downey (son of Iron Man himself, Robert Downey Jr.) and Ralph Alexander — they’re injecting the legendary rock of yesteryear with the energy of today.

Early listeners got a glimpse of this potential on The Dose’s 2016 self-titled EP, self-produced and partially tracked at Jack White’s own Third Man Records in Nashville. Downey and Alexander are now ready to take the next step in their career by releasing their full-length debut album. The forthcoming 12-track effort features production from Keith Nelson (Buckcherry) and mixing by Joe Barresi, known for his work with Tool and Queens of the Stone Age.

Although a confirmed release date has yet to be revealed, The Dose are today sharing one of the album’s singles with the world. It’s called “Saline” and, like many alt-rock anthems of the past, it wavers between quiet, heartfelt musings and full-on adrenaline rushes. “She’s like a potion I can’t deny/ A hand in motion that doesn’t leave me dry,” Downey sings, clearly entranced by love.

Check it out below via its official music video, directed by Jake Stark and produced by MDDN (the company run by Good Charlotte’s Benji and Joel Madden, which also manages The Dose). It follows Downey and Alexander as they spend a gorgeous day at the beach.

Both Downey and Alexander spoke to Consequence of Sound about the inspirations that helped birth “Saline”, including the music of U2 and the majesty of both the Pacific Ocean and Joshua Tree National Park.

Ralph Alexander: Early U2 is some of the best songwriting of all time, in my humble opinion. This song in particular is a slow burn that builds from the start, capturing the listener as it goes. That kind of writing was something I always envied and hoped to achieve with Indio when he brought in the initial ideas for “Saline”. 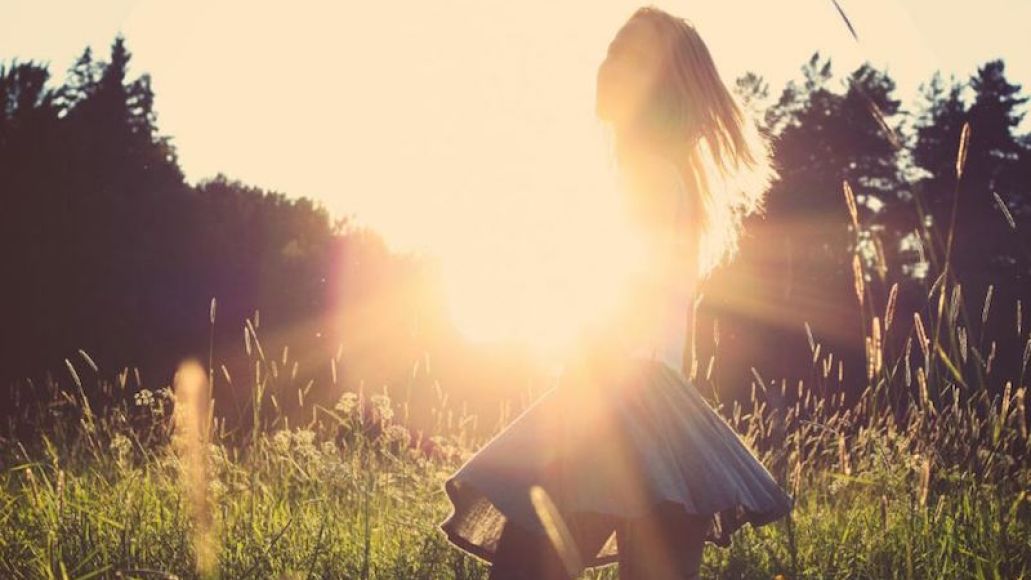 Indio Downey: The line “Saline on my bedspread” was directly inspired by a photograph I took of my girlfriend, Sophia. Every time I look at it, it makes me smile. That’s kind of what I wanted to accomplish with the song. 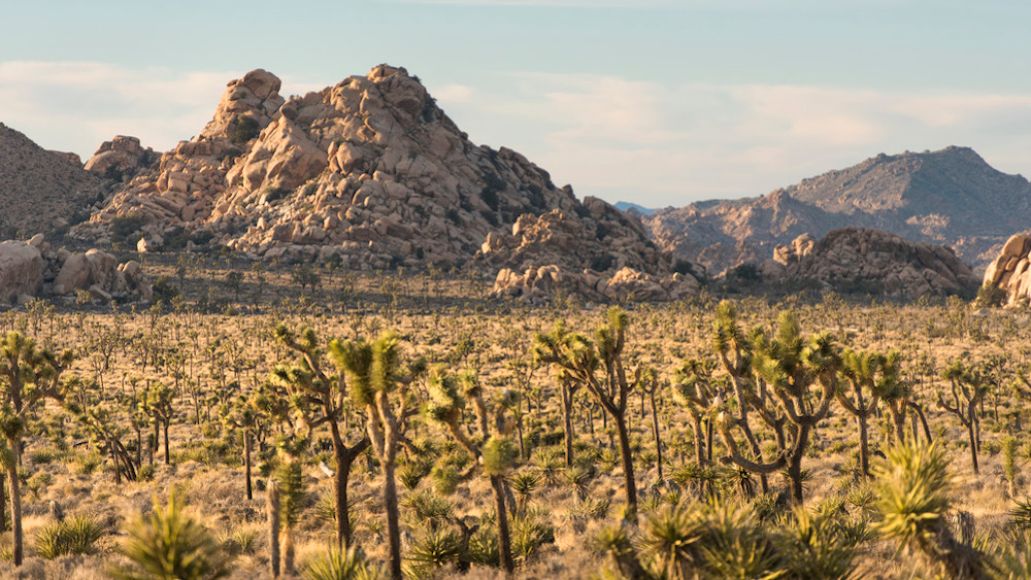 RA: For me, there’s never a better time to think, reflect and absorb music than when you’re on the road. Indio and I spent many days and nights camping around Joshua Tree during the writing process for the record. The dichotomy between total silence and wind howling across the desert inspired the constant shift in dynamics I wanted to capture on the song. 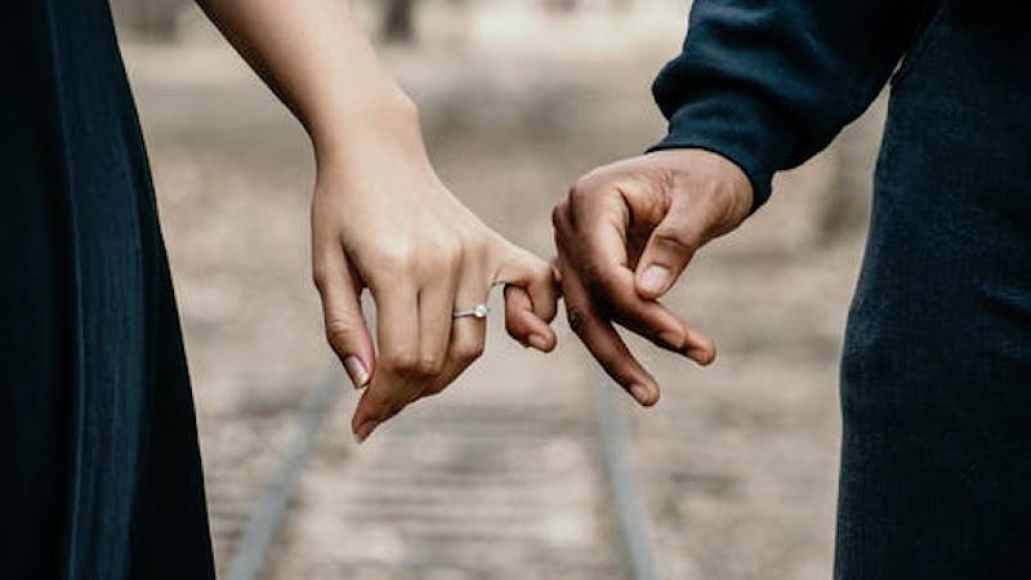 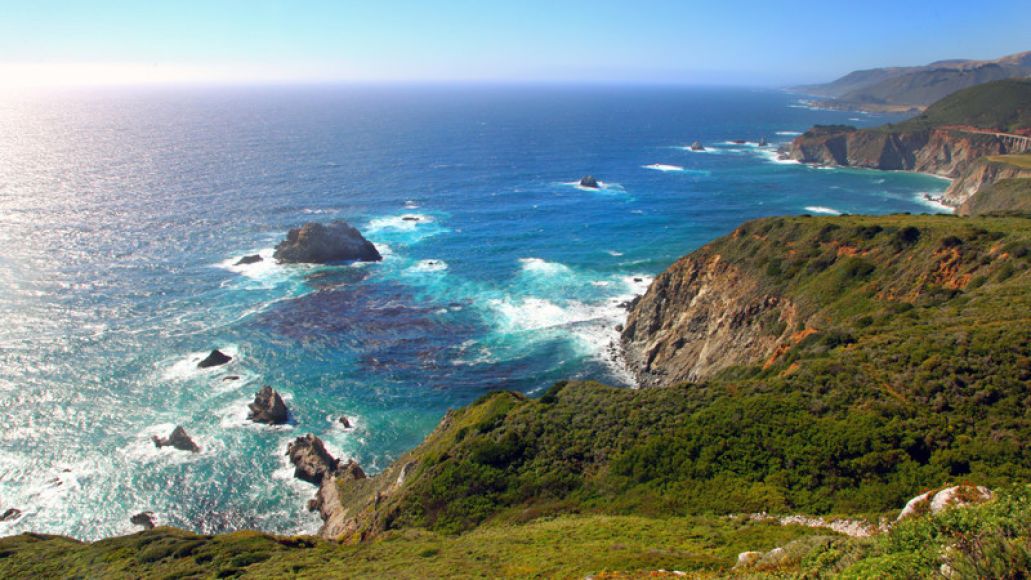 RA: “Saline” is very much the ending of a journey for us on the record. It was the final song written and recorded while we were still mixing/mastering the others. This song was literally written within view of the ocean and it was always an inspiration to look out and see the vast panoramic view. A constant shift in dynamics, feelings and sounds.

In addition to putting the finishing touches on their debut album, The Dose will be playing alongside System of a Down, Deftones, and Alice in Chains at this year’s Aftershock Festival in Sacramento and Louder Than Life Festival in Louisville.

The Dose detail the Origins of new song "Saline" and video: Watch