Origins is a recurring new music feature that gives an artist the opportunity to dive deep into the influences behind their latest song.

On their debut album, Finnish rock outfit The Holy shine a light on their youth in hopes of better understanding how and why they’ve grown to be the humans they are today. Daughter specifically finds frontman and main songwriter Eetu Henrik Iivari tracing the beginnings of his depression to the social and economic problems — unemployment, class hierarchies, alcoholism — that served as the backdrop of much of his adolescence.

“The biggest understanding now is that back in the day, I was thinking that all of this is happening only to me and the reason for all the bad things was me or my parents, teachers, neighbourhood, friends, etc.,” he explains in a statement. “Those emotions made me grow up a little evil and selfish and I was rolling on for years with a super bad conscience about all the mistakes I’ve made.”

That dark cloud of self-inflicted blame and guilt snakes its way throughout Daughter in the form of moody, expansive arrangements that call to mind barren and broken lives, as well as, in Iivari’s words, “fucked up cities.” Take for example The Holy’s latest album single, “Fanfare III”, which Consequence of Sound is premiering here.

Over the course of about six minutes, the track folds in sounds both raging and devastatingly resigned — it’s the sound of someone grappling with harsh truths while under even harsher circumstances. “Fanfare III” also has a captivating if dystopian cinematic quality to it; think of a dusty car chase set in the world of Mad Max: Fury Road.

Listen in below. Daughter arrives September 21st through Playground Music and pre-orders are now live.

Iivari spoke further to CoS, detailing some of the biggest inspirations that led to the birth of “Fanfare III”, including the classic writings of philosopher John Stuart Mill, the works of German composer Max Richter, and the City of Angels. 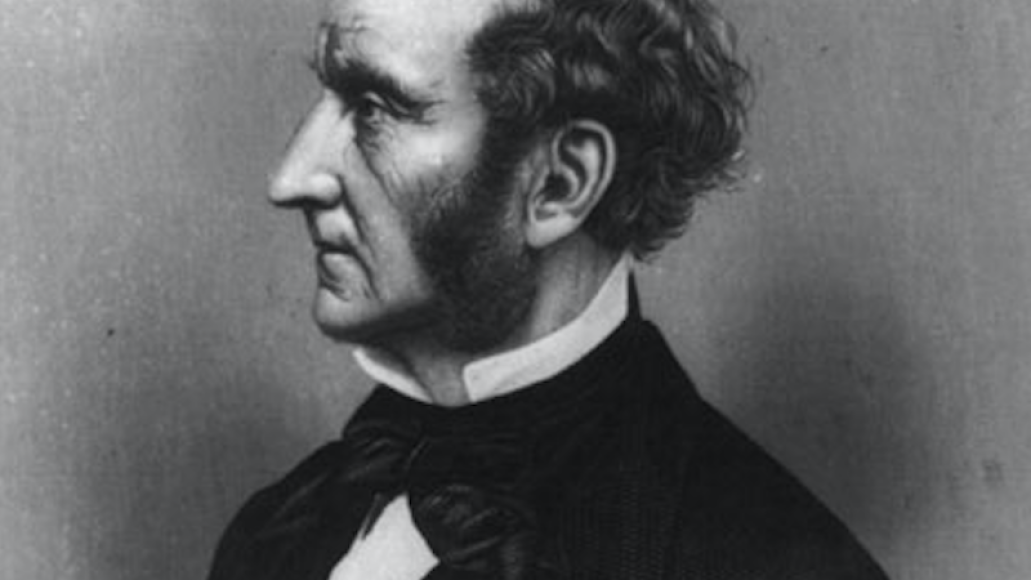 While making this song and the album, I was exploring and studying the concept of ‘Dystopia.’ I pretty much watched all the movies and read all the books I could find. It was some kind of process of self-loathing. I believe that we live in a dystopia right now and it’s not getting any better. We need new strong utopias to tear down fascism, racism, capitalism and the overall selfishness of humans. But there is hope, we just need to keep dreaming and developing the concept of love. These phases – dystopian self-loathing and utopian hopeful dreaming – are clearly heard in the three chapters of the song. First the present, then the awakening and after that the naive dream of an individual. ”Will I be the one?”

This was actually the original working title for this song [“Fanfare III”]. I visited LA couple of years ago and hated it while being there but right after I flew back to Helsinki, I wanted to go back. The city is so creative, beautiful and exciting but at the same time so problematic and possessed. I think the city is the highlight of western vanity and hedonism and it keeps interesting me. It’s like I wanna poke it with a two foot stick and see what happens. It’s a mirror. It’s a pool. And it’s a toilet.

I am a big fan of Max Richter’s work and this particular album made a huge impact on me at the time of making our album Daughter last autumn. During those times I wasn’t able to go to sleep without hearing this album. It was my best friend, my bed and my pillow. Just put on “Dream 11” and you will forget all the evil in the world. The dystopias, broken homes, fucked up cities, violent plugins etcetera. Everybody deserves it, there nothing like it. It can set you free. Believe me. 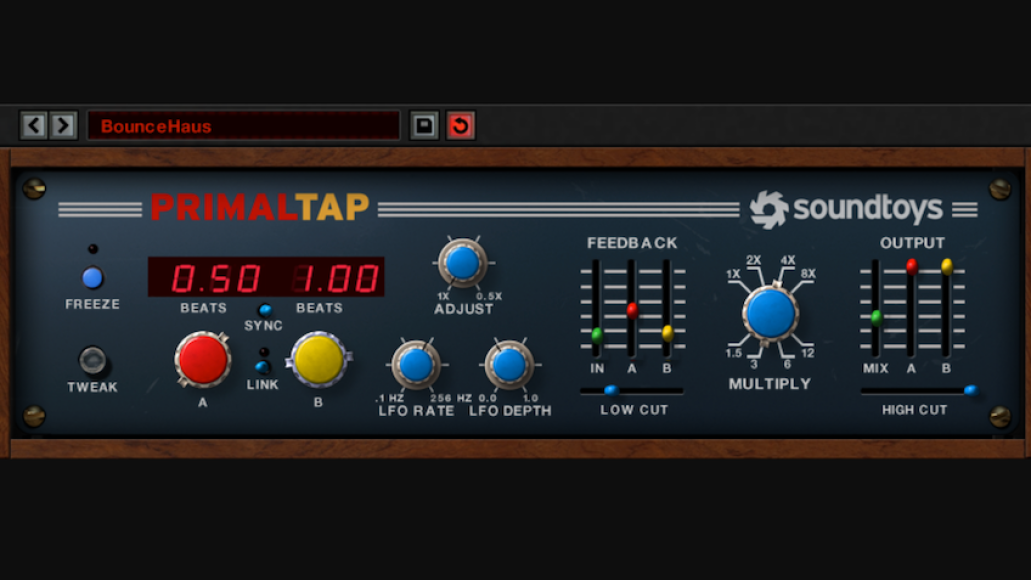 I just love this plugin. As a producer and mix engineer, I spend a lot of time in the basement with this kind of stuff. This one was used for the beginning and the middle break of the song. I love how violent and brutal it is. You can totally fuck up any track you want and get something musical and interesting out of it. The cacophonic touch was the cherry on top for this already beaten and bruised song. Even you don’t have anything to do with music and have $63 to spare – this is what I suggest you spend it on. So much joy.