Track by Track is a new music feature in which an artist takes us through their latest effort one track at a time.

Trevor Powers put an end to his Youth Lagoon moniker in 2016. At the time, he said the trio of albums he released with the dream pop project — 2011’s The Year of Hibernation, 2013’s Wondrous Bughouse, and 2015’s Savage Hills Ballroom — “occupy a certain isolated & solitary spectrum; it is a space I no longer inhabit, nor want to inhabit. Youth Lagoon is complete.” He was far from finished with music, however, and now he’s back with his debut record under his own name, Mulberry Violence.

The music Powers is making these days is far more experimental, an avant-pop collage of unpredictable, drastic noise. Informed by “crash courses” in jazz and classical music theory, the songs are “inspired by the visual works of artists such as Francis Bacon, Sister Gertrude Morgan, and Harry Clarke,” according to a press release. Over this jagged bed of sound Powers lays down the words of poetry he wrote while traveling the world.

Mulberry Violence was previewed with the tracks “Playwright”, “Ache”, “Plaster Saint”, “XTC Idol” and “Dicegame”. The entire thing is now streaming below via Spotify and Apple Music.

For deeper insight into this new effort, Powers has broken Mulberry Violence down Track by Track.

“XTQ Idol”:
The spark behind this track was visiting Seddlec Ossuary in the Czech Republic — it’s a small Roman Catholic church intricately adorned with the bones of 40,000 people. I wrote it with many individual movements because I wanted it to feel like the separate parts of a body all working together.

“Dicegame”:
This song came to be much like how my favorite painter, Francis Bacon, described one of his works — “It was like one continuous accident mountain on top of another.” I had six different versions of it and none of them were working until I had just the right kind of fuck up which ended up making the path glow. I like to view any work as slowly becoming its own living entity, and sometimes the place you are trying to take that entity is somewhere it doesn’t want to go. I always try to be in tune with that. 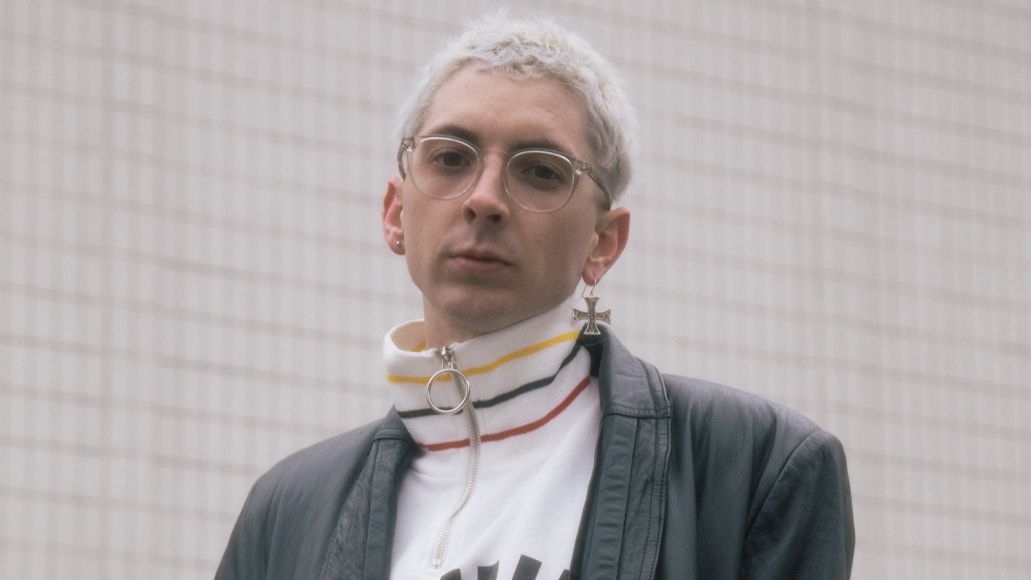 “Pretend It’s Confetti”:
My goal was to make something that sounded like someone being perfectly ok with losing their mind. Like a brain that’s scrambling, deteriorating, and gradually becoming more deranged, but it causes this strange calming effect to the individual.

“Clad In Skin”:
One that was born from my spiritual bond with Ray Bradbury’s Something Wicked This Way Comes. That book really shook me — to the point of writing a personal soundtrack to it. This was one of the two pieces that survived from that project.

“Playwright”:
The last song I wrote for the album. Really highlights the most prevalent theme throughout the entire record which is the opposing forces constantly being at war around us. In order for there to be any dreams, there must also be nightmares. Everything has an inverse.

“Film It All”:
As a society, honest experiences are dying. Humans are brainwashed into thinking the only way we can capture anything is to take a picture or a video, when it actually suffocates the moment. Much like life itself, in order for an event to be truly significant, it must be fleeting.

“Squelch”:
The second of two pieces that remained after I trashed my Something Wicked This Way Comes soundtrack. Had to take a lot of breaks when writing this because it really effected my mood. Definitely had to give myself a lot of time to come down in between working on it and seeing other people.

“Ache”:
I almost didn’t include this on the album because I couldn’t crack the code until the zero hour. Ended up doing some major re-writes on the last day of recording in Texas, and it wasn’t until I wanted to tear my face off that it suddenly clicked. 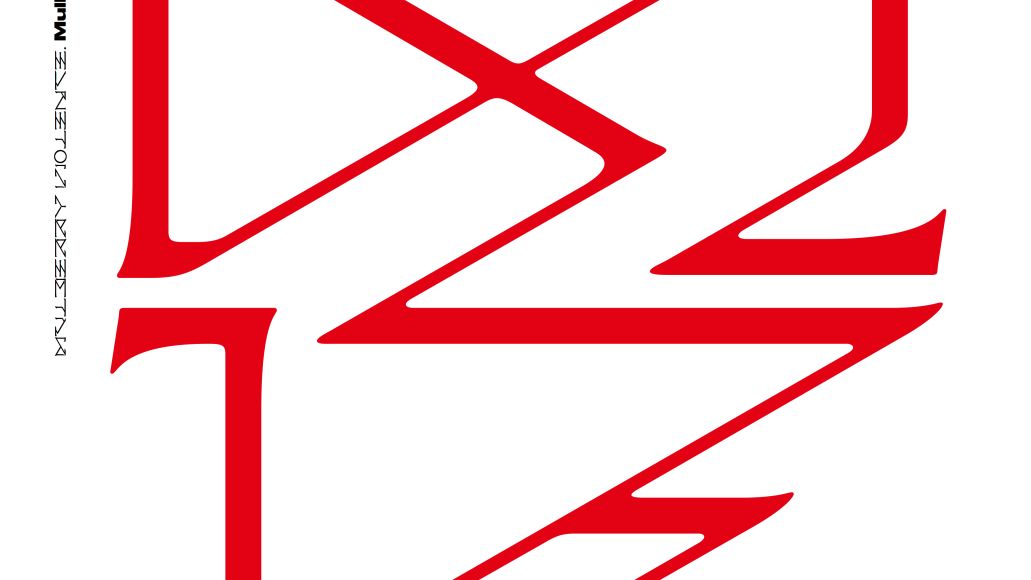 “Plaster Saint”:
Another shape-shifter. Had close to ten other versions of it — ended up putting together multiple pieces from each version and that’s exactly what it needed… a very rewarding puzzle that taught me a lot.

“Common Hoax”:
This track is essentially a love song between two beings in alternate dimensions. They can only communicate through a recording device that broadcasts the signal.