Chance the Rapper didn’t drop a new album in July, despite the rampant rumors. Even so, he’s treated his fans to plenty of new music, including four tracks in just one night and “No Brainer”, a posse cut featuring Justin Bieber, DJ Khaled, and Migos’ Quavo. Lil Chano is back in the giving game today, as he’s just released “What’s the Hook?”, a collaboration with fellow Savemoney member Reeseynem.

“Lemme get a pass/ get a, get a pass/ Young boy on his path, leave it runnin’ like the bath,” Chance can be heard rhyming. Take a listen below. 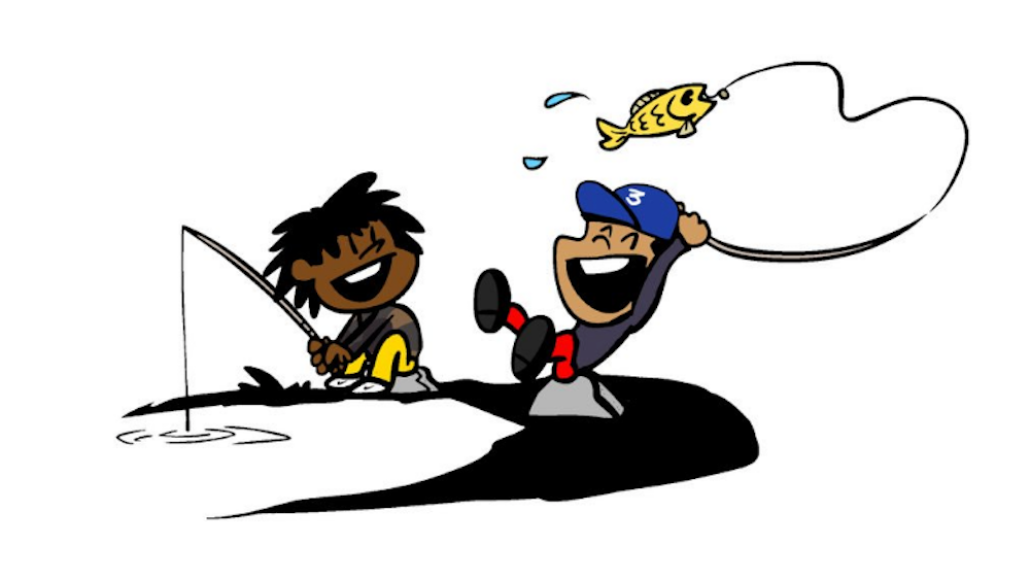 Chance the Rapper teams with Reeseynem for new song "What's the Hook?": Stream