All That Remains will unleash their ninth studio album, Victim of the New Disease, via Fearless Records on November 9th. Along with the album announcement, the band has released the first single, “Fuck Love” (listen below).

Singer Phil LaBonte says the new album will feature All That Remains at their heaviest musically in quite some time. “We decided to throw a curveball… and do the heaviest record since For We Are Many in 2010! It was the perfect way to follow-up Madness, where we did some different styles and songs and even covered a country song.”

He added, “People might’ve expected something more experimental, but throwing curveballs is what we do.”

The band officially released the single “Fuck Love” today, although it “leaked” a week ago. A lyric video for the song is posted below. Another track, “Just Tell Me Something”, features guest vocals from Asking Alexandria singer Danny Worsnop.

All That Remains will support the new disc with a late winter UK and European tour with Sevendust. Pre-orders for Victim of the New Disease are available at this location.

Victim of the New Disease Artwork: 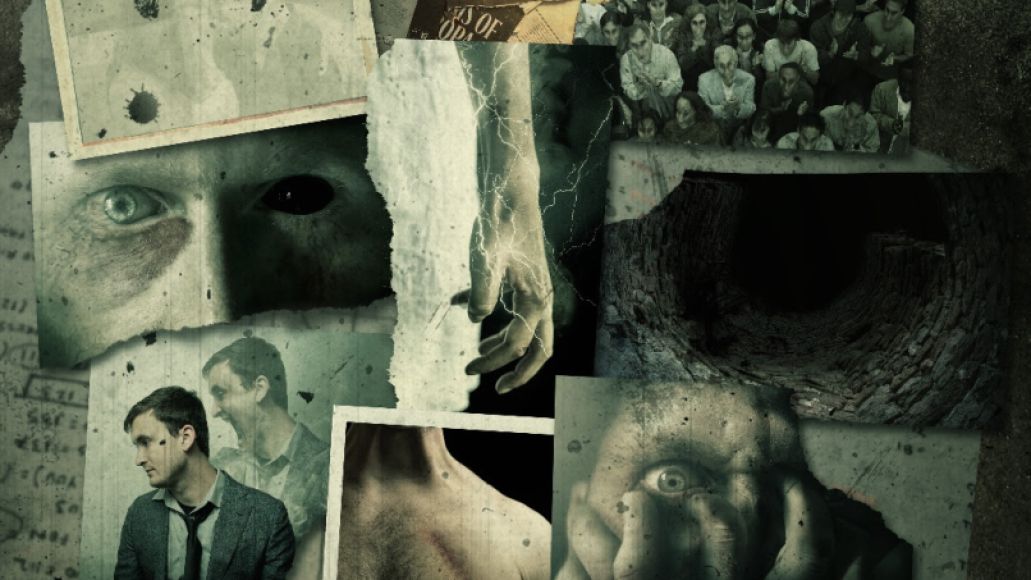 All That Remains announce new album, Victim of the New Disease