Earlier this year, Bomb the Music Industry!’s Jeff Rosenstock surprise-released POST-, a solo album and one of the best efforts we’ve heard this year so far. The punk rock frontman is back today, this time in support of his project with Fake Problems’ Chris Farren, Antarctigo Vespucci. The power pop duo have announced their sophomore album, Love in the Time of E-Mail. It’s due out October 26th via the band’s new label home, Polyvinyl Records.

Per a press statement, the 13-track effort finds Rosenstock and Farren — who initially collaborated on a whim at Rosenstock’s New York apartment — following up on 2015’s Leavin’ La Vida Loca by embracing “all their poppiest instincts.” The album’s title is a reference to Gabriel Garcia Marquez’s novel Love in the Time of Cholera and the songs therein explore relationships in this messy digital era — “missed connections, texts lingering on ‘read,’ and words that go unspoken.”

As a first look at the LP, Antarctigo Vespucci have let loose “White Noise”, a buoyant single that features Farren singing, “Can’t get you out of my head/ I’ll listen to white noise instead.” Hear it for yourself below.

Love in the Time of E-Mail Artwork: 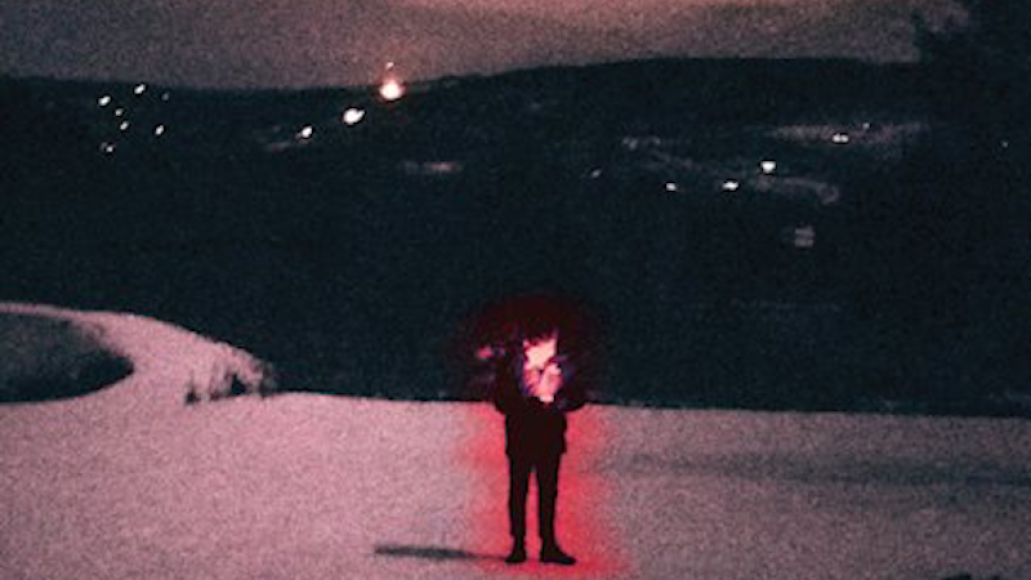