The incomparable Reverend Al Green is back today with his first new song in a decade.

Green’s release is a cover of “Before the Next Teardrop Falls”, which was previously made famous in the ’70s by Freddy Fender. A soul legend who rose to fame in the early ’70s, Green has recorded his rendition as part of Amazon Music’s newly launched “Produced By” series, which pairs up songwriters with various producers.

The Reverend was joined in the studio by Matt Ross-Sprang, a fellow Grammy winner and past collaborator who’s also produced for John Prine; Ross-Sprang also lent a hand on the acoustic guitar. The recording session went down at Sam Phillips Recording Service in Memphis.

Check out the cover below, followed by a statement from Ross-Sprang.

“As a lifelong Memphian, I’ve always been a massive fan of Al Green and his Producer Willie Mitchell,” explains Matt Ross-Spang. “Together they created some of the most enduring soul music. Sonically speaking, Willie and Al also really invented a distinct sound that separated them from STAX or Motown. Growing up in a such a rich musical heritage I became captivated by these records and long dreamed of working with Al Green. I’ve always loved the Linda Martell version of ‘Before the Next Teardrop Falls’ and kept it back pocket as a great cover idea for him. It follows in the footsteps of Willie and Al reinterpreting country songs like ‘For the Good Times’ and ‘Funny How Time Slips Away.’ I still can’t believe we actually got to do it!”

“Before the Next Teardrop Falls” Artwork: 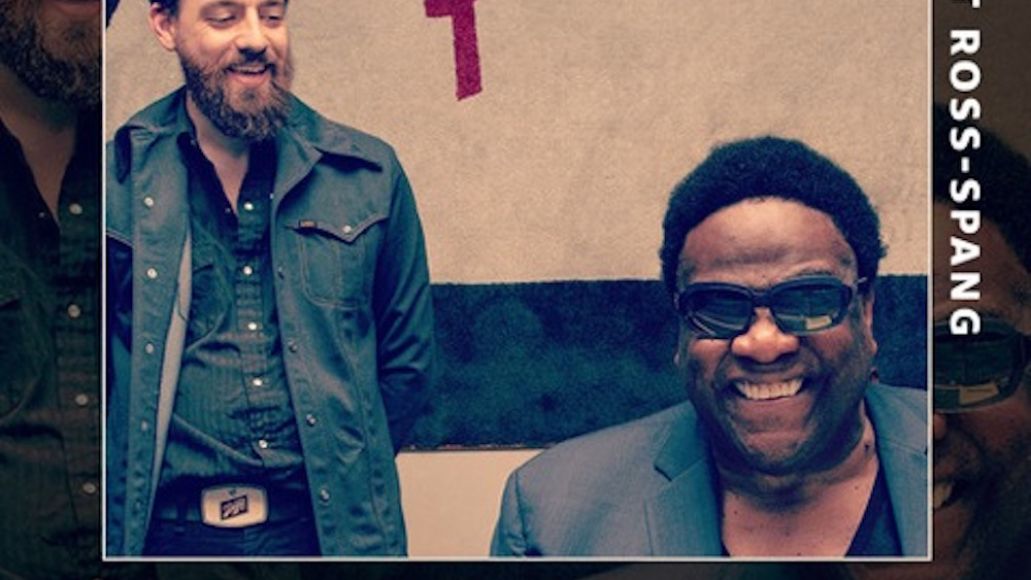 Earlier this week, the “Produced By” series gave us a new Margo Price song dubbed “Leftovers”.

Al Green shares cover of "Before The Next Teardrop Falls", his first release in 10 years: Stream