Today marks the reissue of Roadkill, the lone album from Capital Punishment, a weirdo post-punk band that, once upon a time, featured Ben Stiller on drums. Subscribers of Apple Music and Spotify can stream it below.

The band came together at The Calhoun School, a Manhattan private school, and recorded the album over the course of a year. Somewhere between 500 and 1,000 copies were dropped off at random New York City record shops and consignment stores, causing the record to become a collector’s item in recent years. It’s being reissued by Mike Sniper’s Captured Tracks label, and includes two bonus tracks, one recorded in 1979 and another from 1983. Previously, the band shared “Muzak Anonymous” and “Confusion”, as well as a pretty wild story about playing the album for Gene Simmons.

“In my head, [Capital Punishment] was part of the downtown art scene of the early ’80s,” Sniper told Newsweek about his first reactions to the record, before he knew about Stiller’s involvement. “I thought these were people playing at Max’s Kansas City. I had no idea they were high school kids.”

In pretty wild news, the band confirmed to Rolling Stone that they got together earlier this year to record some new songs, which they say are “hopefully going to be released pretty soon.” 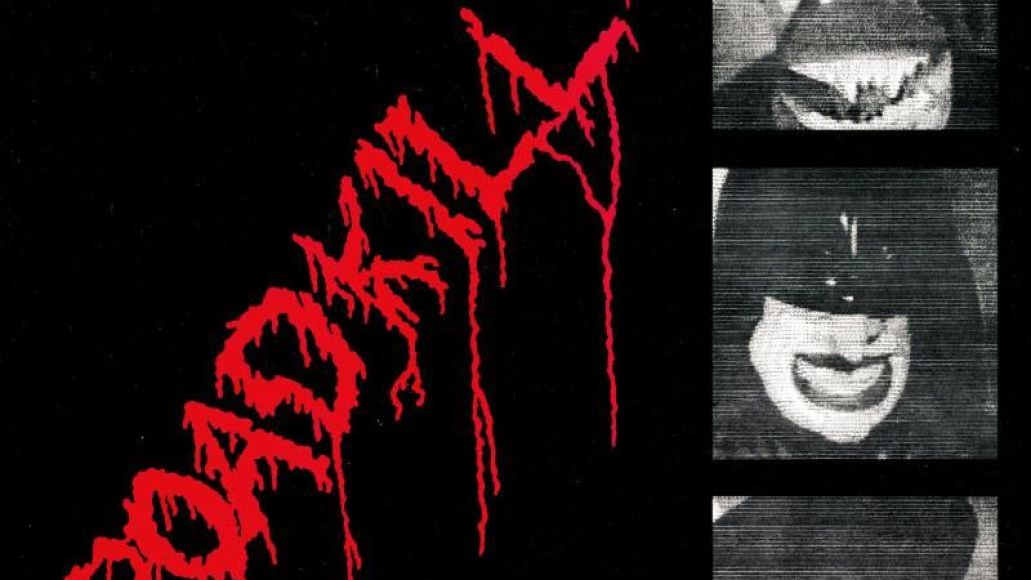