On November 2nd, Bob Dylan will gift fans with the latest installment in his ongoing Bootleg Series. Due out through Columbia/Legacy, More Blood, More Tracks is comprised of “every surviving take” from the original sessions for his 1975 classic Blood on the Tracks.

The deluxe edition counts over 70 previously unreleased recordings, including outtakes, studio banter, false starts, and alternate versions of “Tangled Up in Blue”, “Simple Twist of Fate”, and “Shelter From the Storm” taken from Dylan’s sessions in New York.

(Read: The Top 100 Music Festival Lineups of All Time)

Dylan’s time spent recording in Minneapolis is also featured here. “The only recordings remaining from the Minneapolis sessions are the multi-track masters of the five performances included on the finished Blood On The Tracks album,” reads a press release. “Each of these has been remixed and remastered for the deluxe edition.”

Packaged with the deluxe edition is a hardcover book containing liner notes from rock historian Jeff Slate and a reproduction of Dylan’s lyric-filled notebooks from that time.

The deluxe edition will be available as a 6xCD set, a single disc, and 2xLP set. As a preview, a recording of “If You See Her, Say Hello (Take 1)” has been shared below. You can find the full tracklist on Dylan’s website. 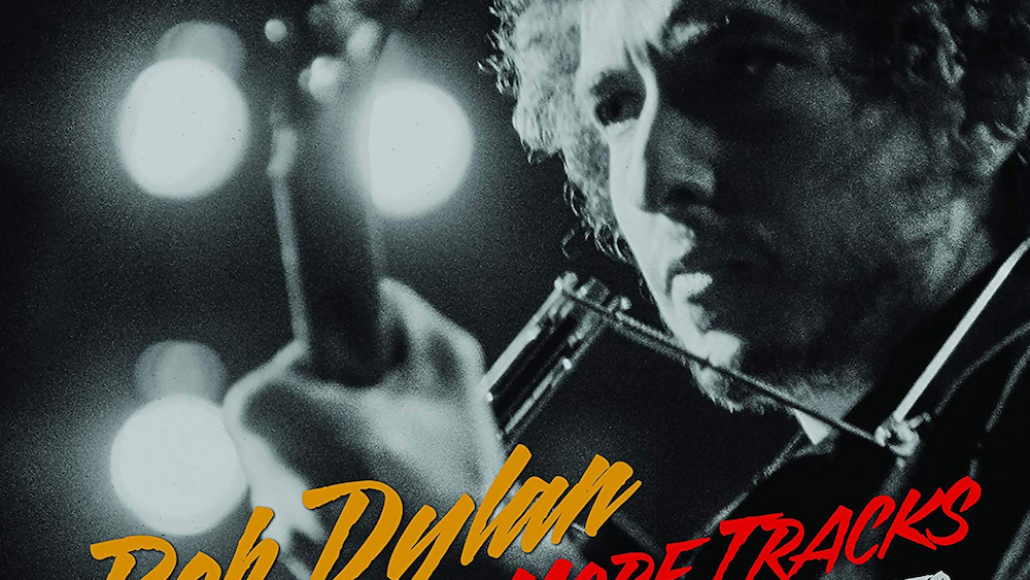 Dylan’s last major release was 2017’s Triplicate, his first-ever triple album. The Nobel Prize-winner is set to embark on a US tour beginning next month, including a recently announced New York City residency. Grab tickets here.